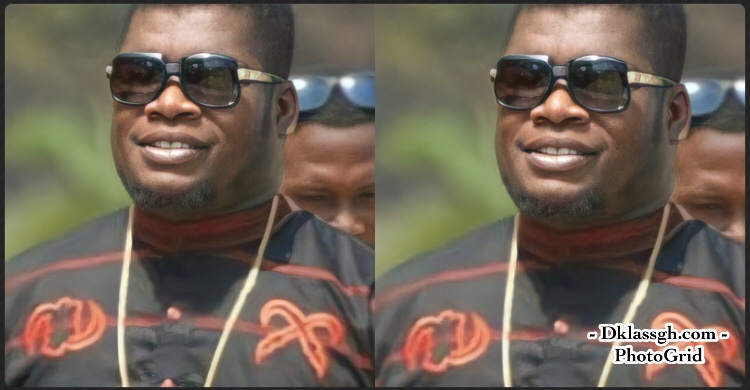 While Ghanaians are still trying to come to terms with the mysterious disappearance of hiplife artiste Castro, a relatively unknown musicians, family and fans claim the rapper is alive and will soon come back alive.

This morning, it is confirmed by Castro’s close pal, BB that one eye witness has brought to him series of photos of Castro depicting clearly that he’s alive and kicking.

BB continued to say that his friend Castro has abruptly changed in stature, looking chubby in body size and only those who knew him well and were more close to him would be able to recognise him as the one. 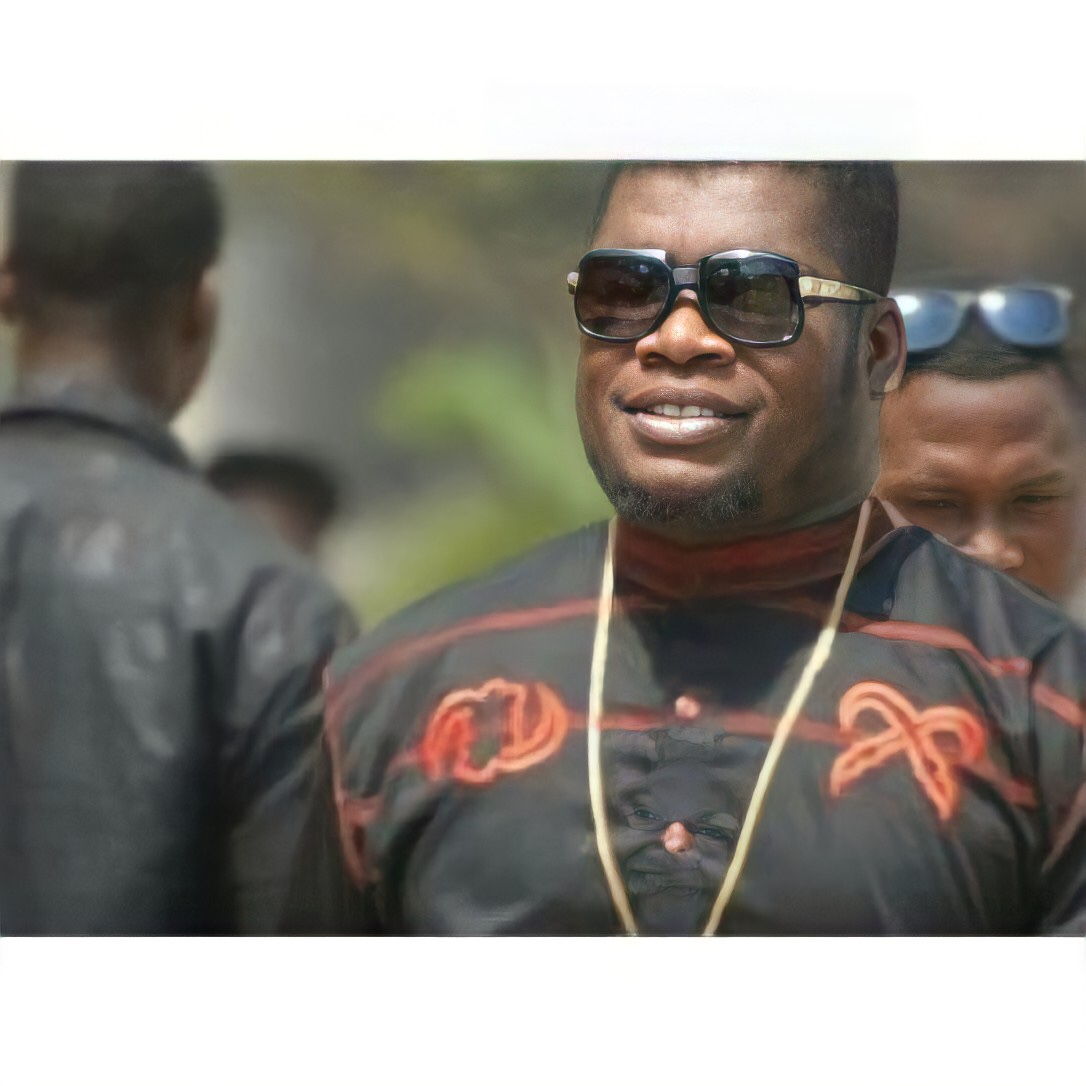 According to BB, Da Boywonda, who claims to have known Castro for more than two decades, the hiplife musician is alive and Ghanaians should expect him again in his yet to be released music video soon.

Already, his song, ‘My Lord is Good’, which features Castro, born Theophilus Tagoe, has been making waves and generating controversy.

In the song, Castro is heard thanking God that in spite of all the negative stories, controversies and even his stubbornness, he is still alive.

The fact that he is still alive is a true manifestation of God’s goodness, he said and added that whoever plots evil against him will not succeed.

The song has ignited some controversy with many asking BB to disclose the whereabouts of Castro, who went missing with a female companion, Janet Bandu, while jet skiing in the waters of Ada Sunday, July 6, 2014.

Now, as it stands,undoubtedly,the Hiplife Artiste is alive with a concrete material evidence.

Stay tuned as we work all length to update with new development. 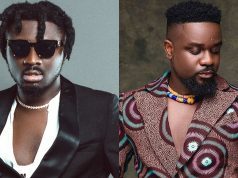