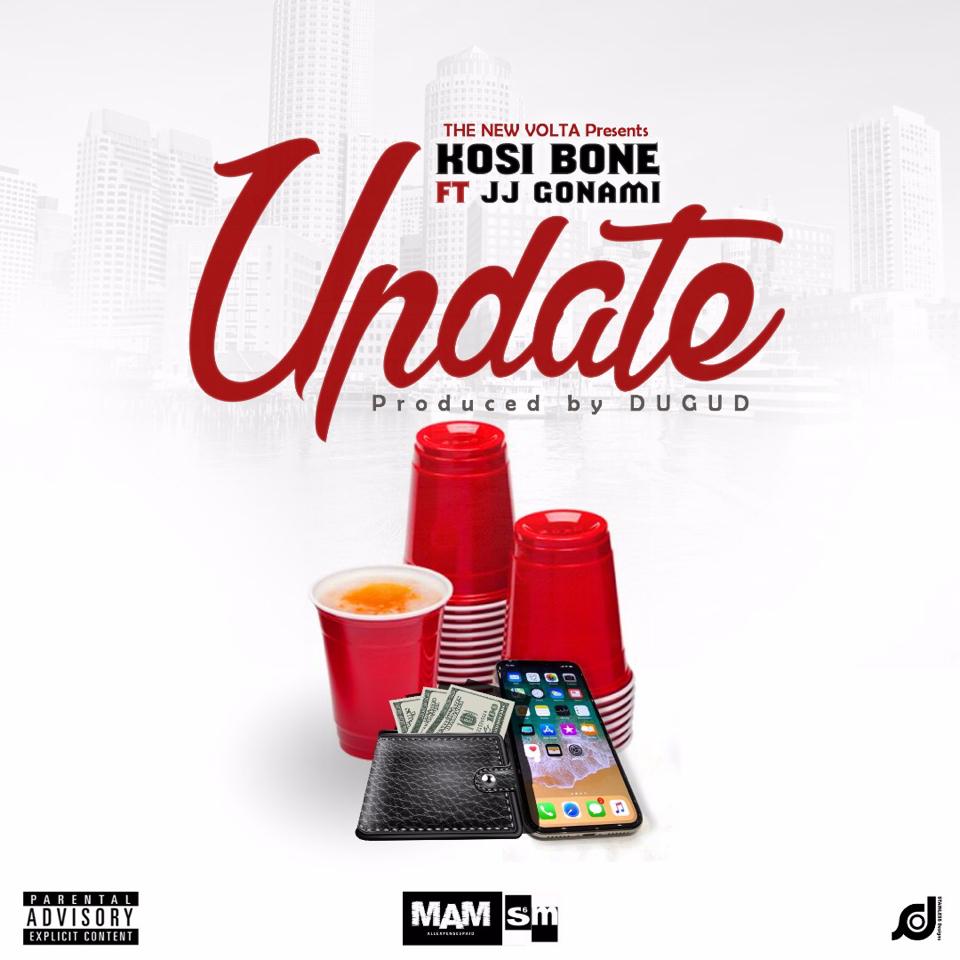 The ever ready and hardworking musician, Kosi Bone comes out with another mind moving song which could be described as ‘real music’. Kosi Bone who hails from Tefle and Anfoega, both in the Volta region, has been providing his fans and the whole of Ghana with great music for over a decade.The rapper whose music is didactic  as well as entertaining has worked with many talented artistes and performed on credible stages all over the country.
Kosi Bone who is currently signed unto The New Volta and Make A Million (MAM) is poised to produce even better and awesome music which Ghanaians and the rest of the world cannot forget.
With hits already playing ,Kosi Bone brings to the world this new one entitled update. He enlisted the satiny voiced singer and dzidzorkporkpor hit maker , J J GONAMI on the hooks and Dugud on the production.
The song talks about the happiness that is part of life  and how one has to keep oneself updated and in vogue in order to do away with boredom.
The afro beat air surrounding the song coupled with a simple rap verse from Kosi Bone makes the song unique and appealing to both young and old. One can literally sing and rap along.
Just click on the link below to download and listen for yourself . This is by all standards a lasting hit song. 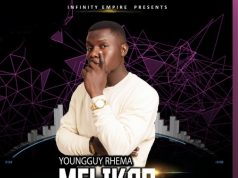 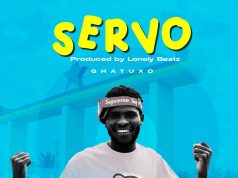 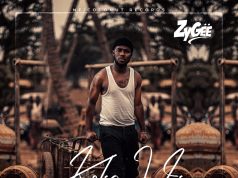 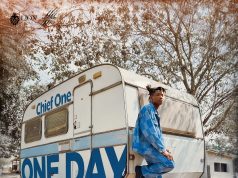 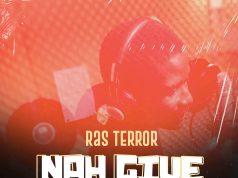 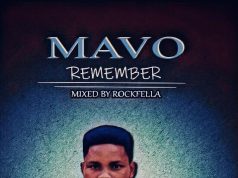 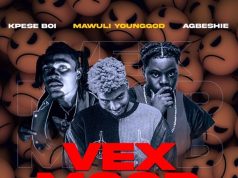 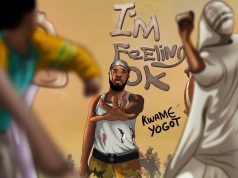