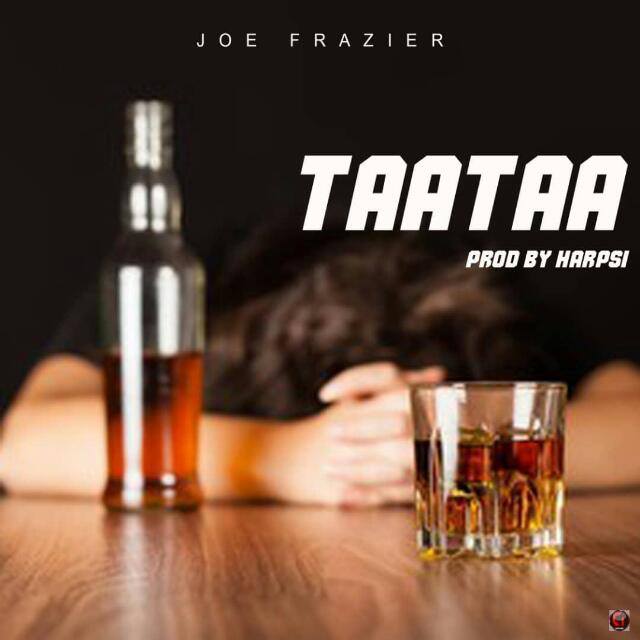 Hiplife !! Hiplife ! Hiplife !!! The news worth hearing is finally here. After a long break from the Ghana Music One of our Greatest Hiplife Giants is back with another banging tune.

Andrew Agyen Known show biz as Eyorr or Big Joe Frazier which Ghana music lovers and fans know him in the late 1990’s but has be off the news since then. Joe Fraizier is now a committed, born again & spirit filled Christian who has decided finally to use his gift and talent as a musician and a rhyming raps to win souls and promote the kingdom of Jehovah.

Big Joe Frazier has set to release a new tune which is titled “TAATAA” Taataa is an Asante Twi word which in translation to English means “LEAD ME” just as a child to walk right. The song in detail talks about his past years of drunkenness and alcoholism and his later divine and heavenly encounter with the true God.