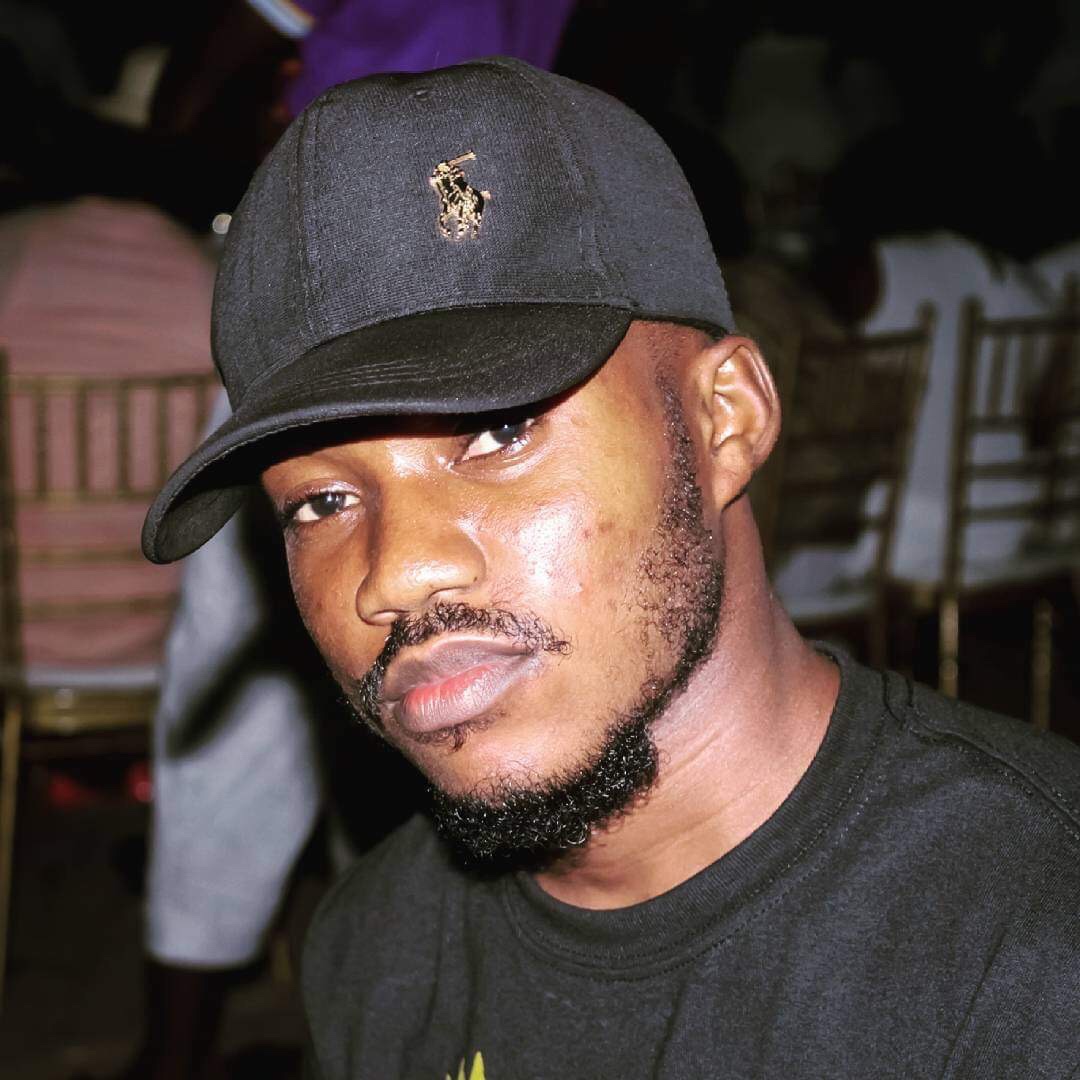 611
SHARES
ShareTweetSubscribe
A young Ghanaian movie Producer/ director has accused Ghanaian showbiz conglomerate Zylofon Media of attempting to destroy his business.
.
The dream of every movie director/producer is to see their movies produced, to educate and further entertain the society while making some good returns.
.
Therefore, movie premieres are very important parts of the movie-making process as it gives producers an opportunity to make instant returns on their movies. But what happens when a media house which claims to be a solution to the gradually dying entertainment industry rather aims to destroy the businesses of young directors and producers?
.

.
Confidence Losu is a young Ghanaian movie producer and director whose new movie “Zoli” is set to be premiered on the 7th of December, 2018.
.
According to Confidence, he had written to many media houses including Zylofon Media long ago about his movie premiere. He also started publicity for his movie as far back as October and Zylofon Media and other media houses are aware of this. He is however shocked to notice that Zylofon Media has decided to premiere its first feature-length film ”The New Adabraka” on the same date as his. This, he thinks is a sabotage and an attempt to destroy his business.
.
The enraged Director who was speaking in an exclusive interview with Tieghana stated that they (Zylofon Media) went to book Global Cinemas for their movie premiere only to be informed that He (Confidence) had already booked the venue for his movie. He’s therefore surprised that they still surged on to book Silver birds Cinema for the same movie on the same date.
.
Confidence is, therefore, entreating Zylofon Media to support budding talents as they promised and not to destroy their dreams by countering them even when they know that they (Zylofon Media) have upper hands for pulling the crowd on any given date. Confidence was, however, quick to add that he appreciates the works of Zylofon media and that he really admires their excellence in promoting Ghanaian talents. However, he feels they should treat all talents equally and support them as such.
.

“In Hollywood, two big movies cannot be premiered on the same day! No! Like premiering Black Panther and Batman on the same day. It’s never done because they respect each other and want to support each other.” He added.

.
He concluded by calling on the general public to come and watch the premiere of his movie “Zoli” on the 7th of December 2018 at the Global Cinemas.
Kindly watch the trailer below:
https://youtu.be/OlLNe-_Gsmg

click  the following link to read more about zoli:

About Zoli The Movie