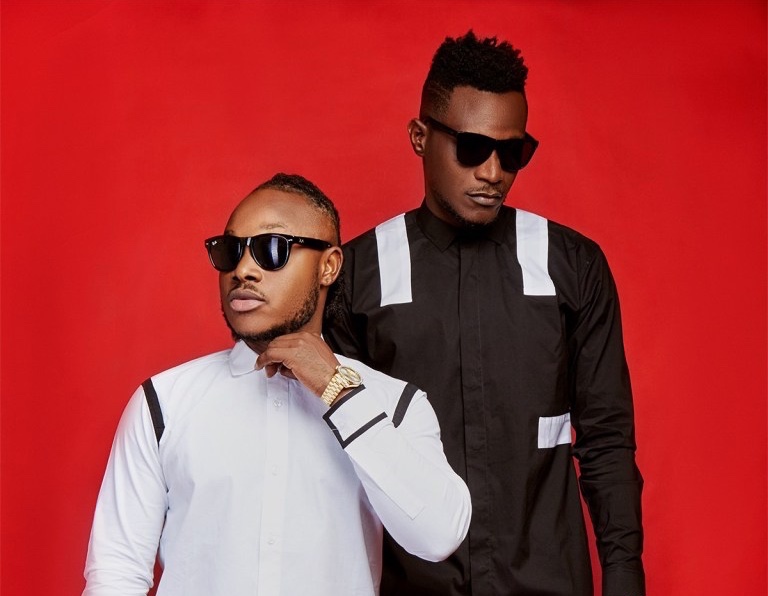 Music duo Keche inching to the yuletide dropped a banger which featured Medickal titled ”Akoma” but unfortunately has been met with some backlash as some label the song as profane but Willie Roi thinks otherwise.

Member of the Ghana Association of Songwriters who doubles as Zylofon music repertoire for music management and artists who comes with vast knowledge and insight into music shared his thought on the song. 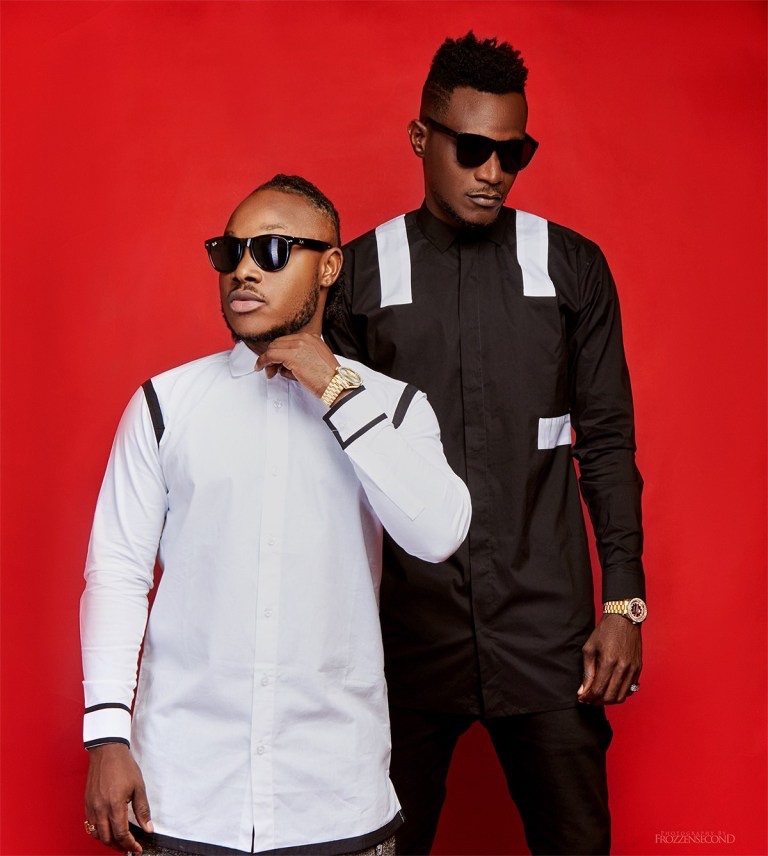 Over the weekend, Rainbow radio hosted Willie and in the course of their conversation, the “Akoma” song was played to him and his opinion soughted on if or not the song is profane. Willie, who nodded and jammed to the groove was quick to say in response, “It’s not a profane song, what’s profane about it”, He quizzed, “its suggestive” he went on to say.

Outspoken Willie Roi who is a panelist explaining further what is and what is not a profane song said. “A profane song is an explicit song which is X rated, the writer doesn’t apply wisdom in writing, and they just say things plainly as they are but suggestive songs are not profane songs.” He ended.

Keche, a Ghanaian music group under the GB Recordz label was noted in the past for hit songs like “Pressure”, “Aluguntugui”, “Diabeties”, “Sorkode”, “Next Level” among others and now adds on their new single which featured Medikal and titled, “Akoma”. The new song is stirring the controversies just fine and receiving airplay. Get ready as an audio visual of the song will soon be released.

READ ALSO 👉  Shatta Wale Is The Only Useful Artiste Pushing Zylofon Music – Willie Roi
Below is an audio youtube link of the song brewing the controversy.