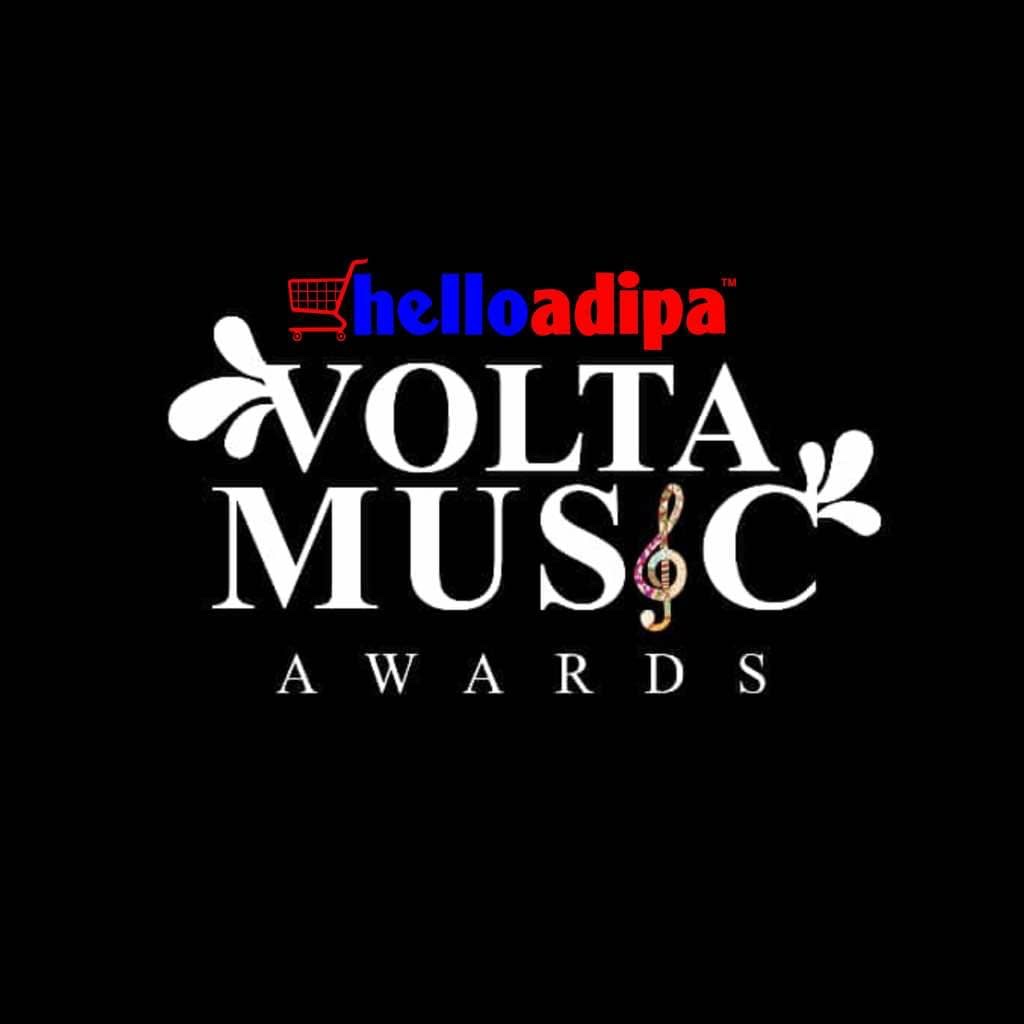 According to Mr Ashiabi Kwamivi, Chief executive officer of the company, before the inception of the awards, music in the region wasn’t vibrant. Only few names come into mind besides Edem but within the past twelve months, a lot of names have become more visible. He also added, musicians are now taking their production and promotion much serious as compared to the past.

President of  Eventic GH, Julius Boglo also  highlighted the fact that record labels and management teams are springing up to do business because they have now seen a space to explore talents from the region.  “Now blogs, photography companies, music charts etc. are on the increase which is really good for show business.

Jonilar, one of the consultants working with the scheme together with Elorm Beenie touched on the fact that radio stations in the region are now playing more Volta songs, a lot of music related events are coming to the region all because of the recent turn of events. He also hinted the consultancy contributed the scheme in a way to reshape music business at all level.

They collectively made these statements during their ongoing media tour in the region ahead of open of nomination on Monday 26thNovember, 2018 on the scheme’s website www.voltamusicawards.com.

They have so far visited stations in Sogakope, Dabala, Akatsi,Keta, Dzodze phone-interview with a station in Nkwanta and will today be in Ho the regional capital…

The team also explained that some of the human errors that happened last year have been rectified to make this edition more effective.

The Helloadipa Volta music award is an initiative by Eventic GH and its partners to rewards and award musicians and stakeholders promoting Volta excellence through music. The main award is scheduled for March next year.