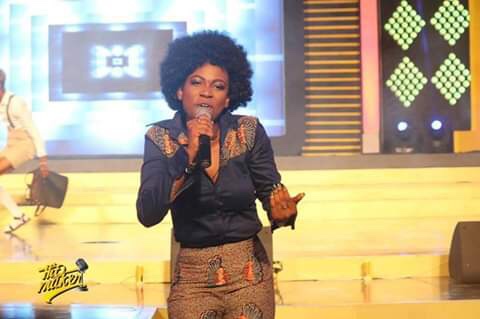 OV has been crowned overall winner in the popular talent contest MTN Hitmaker 7 which came off at the Accra International Conference Centre on Sunday, November 25. 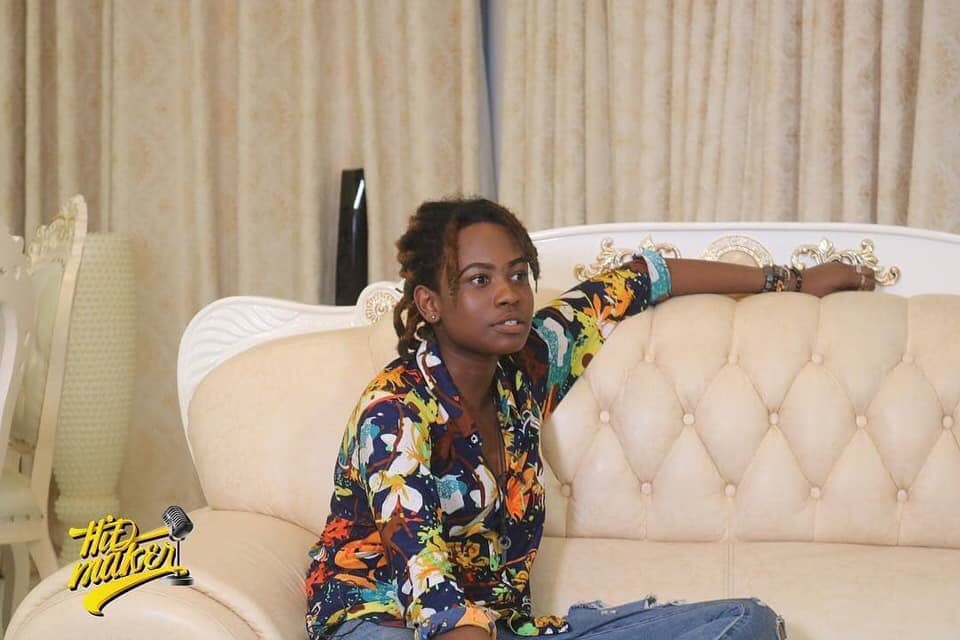 OV took home a GHS100,000 recording deal plus other wonderful goodies including the bragging rights as the queen of MTN hitmaker Season 7. Magnom, her beat maker also walked away with GHS10,000 Price.

In defiance of her impressive staging, she faced stiff competition from equally good finalists Awal, Amakye and Erza, who placed 2nd, 3rd and 4th, respectively.

She takes over from last season’s winner Freda Rhymz. 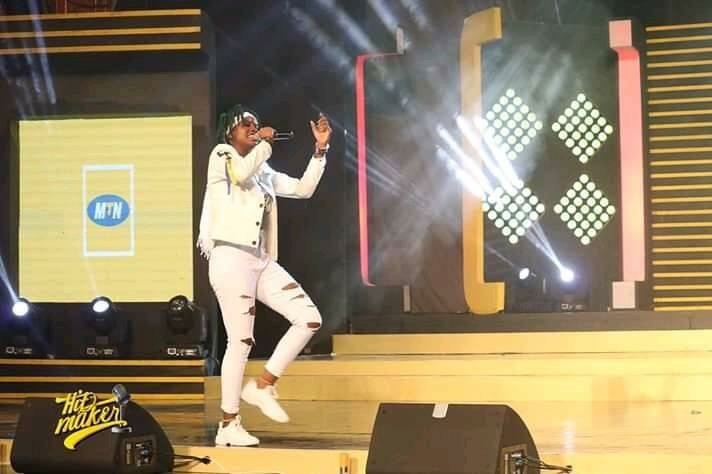 The grand finale which took place at the Accra International Conference Centre on Sunday night was hosted by the usual suspects Berla Mundi, and Giovani Caleb.

Judges Eazy and Richie Mensah were generally impressed with the performance of the contestants. 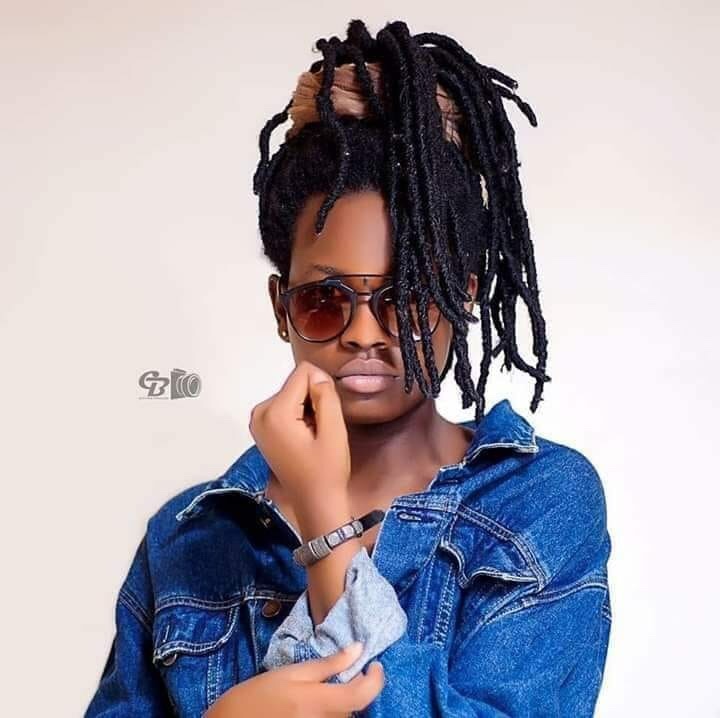 Awal was hugely unlucky as his choice of songs were not “competition worthy” as spoken by one of the judges.

OV received positive comments from all judges for both performances.

There was also a musical performance from a host of previous Hitmaker contestants including Kurl Songx, Kwami Eugene, Kidi, Freda Rhymz and Drew.