Home ENTERTAINMENT NEWS My ‘Kpokeke’ song has nothing to do with Stonebwoy’s own – Mr... 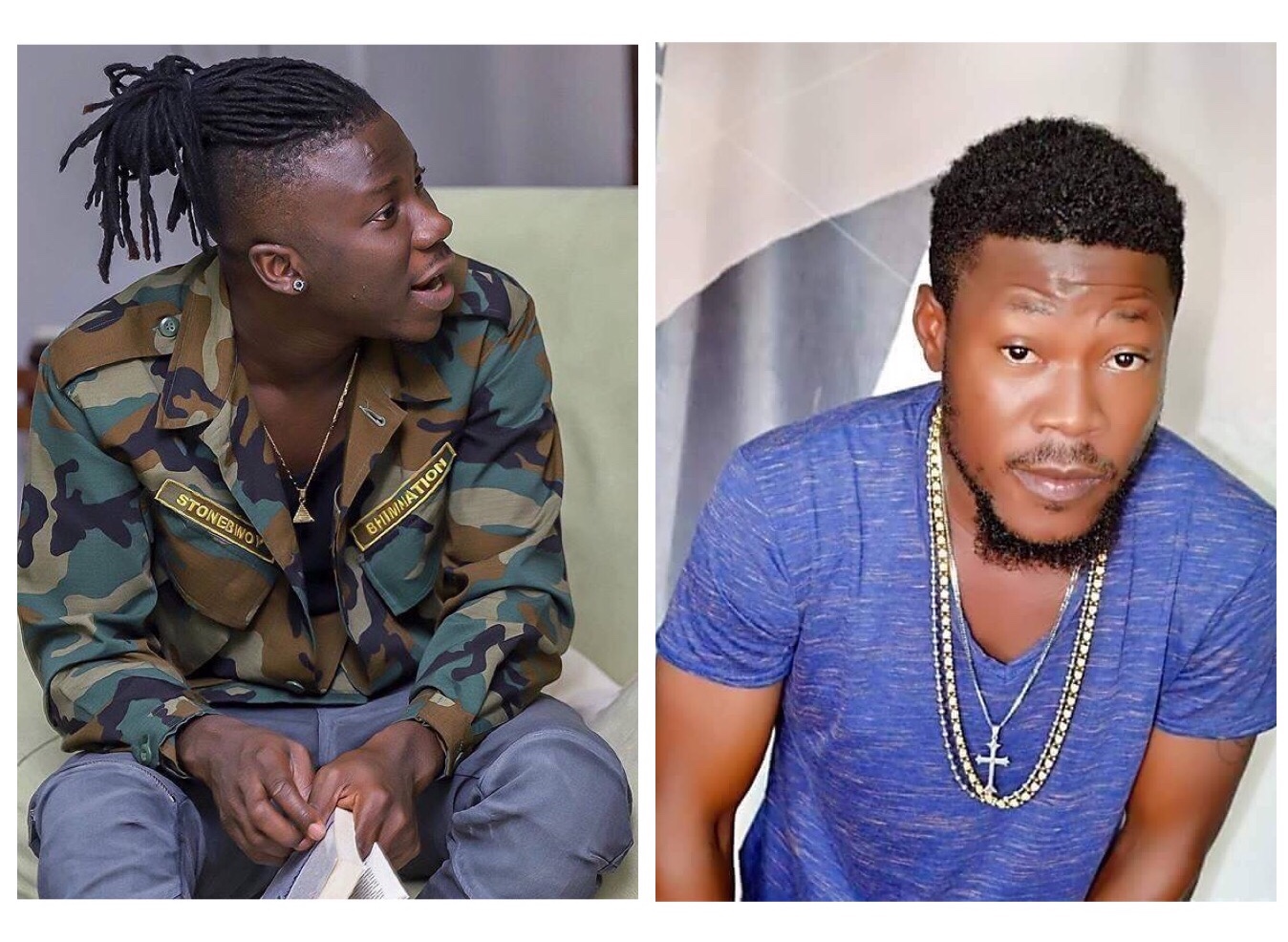 It is very clear that Mr Kleva started promoting his cover art of the song since November with no idea that stonebwoy will be out same Kpokeke song. 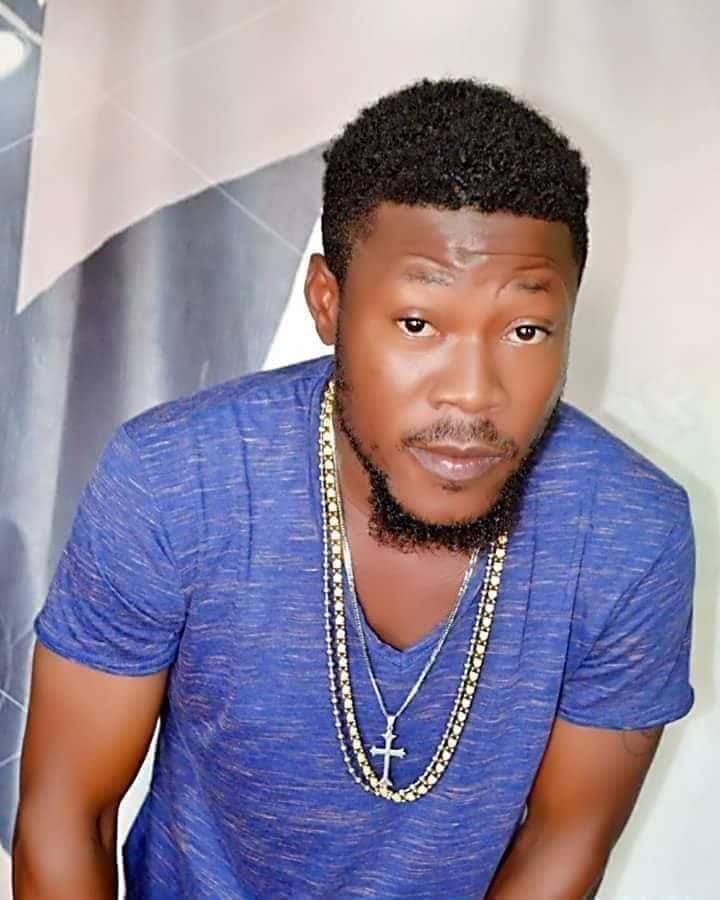 However, some die hard fans of stonebwoy have alleged that the musician stole the song from stonebwoy , because stonebwoy released his own before Mr Kleva.

One of them (Zolla Bhim) took to Facebook to diss Mr Kleva saying..

But, speaking to Dklassgh.com’, the Feme Music record label boss, Mr Kleva refuted the reports, saying his Kpokeke song has nothing to do with Stonebwoy’s own, no one person can own a melody more over we are coming with different content and beats

“D.Klass, you are much aware when I started promoting my cover art for the song, due to one or two reasons we decided to drop the song on 1st December. I don’t understand why someone will say I want attention that’s why I do same song as stonebwoy.”

“It’s not the same, it’s a melody and you can’t say you own a melody. It’s about creativity and not what people say. At the end of the day, they’re loving the song, go and check the comments. It’s a beautiful song,” he said.

READ ALSO 👉  Stonebwoy names Yaw Dabo as one of his favorite actors; shows him love on social media 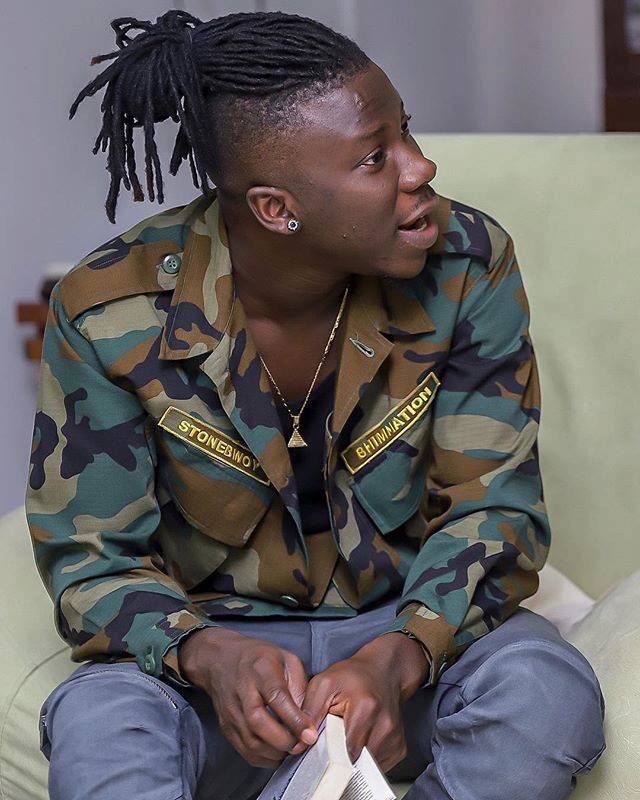 Now let’s check the two songs and see the difference here before we judge.

Listen to stonebwoy’s version too