Home ENTERTAINMENT NEWS Sarkodie has been named the second richest musician in Africa. 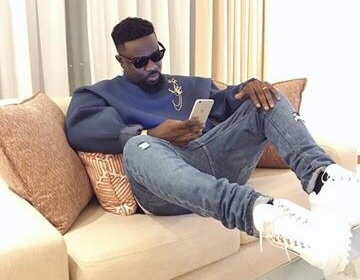 The revelation was made at the 5th All Africa Music Awards Business Summit which was held in Accra the capital of Ghana. 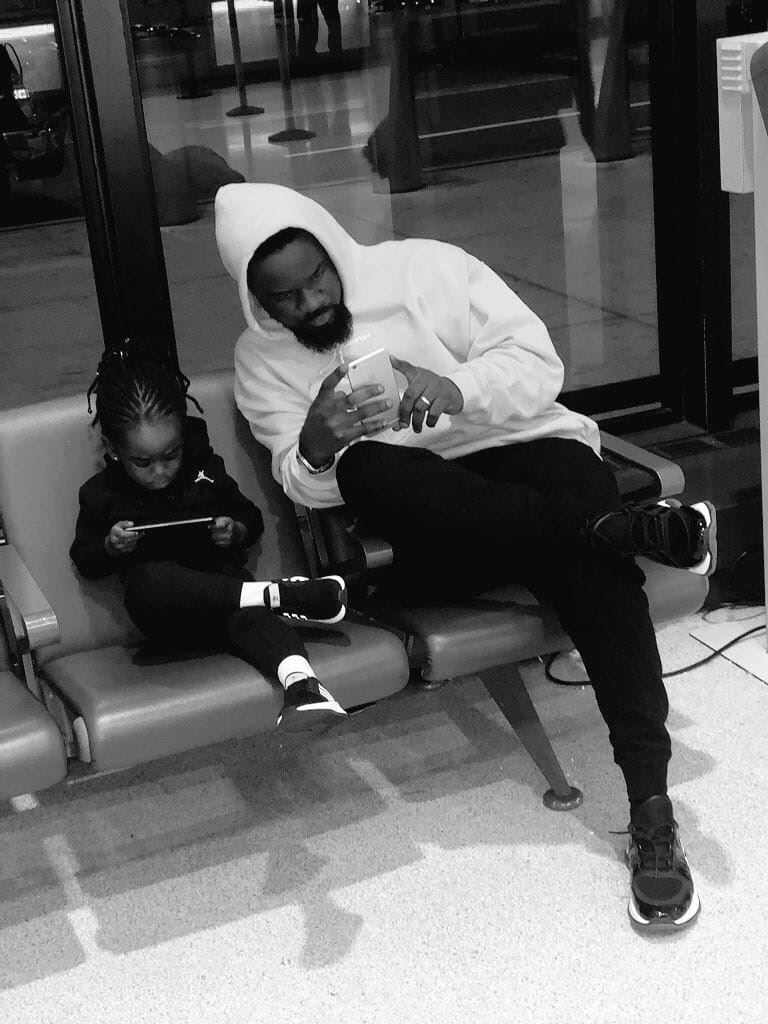 At the event, the list of top 10 Africa music earners for the year 2017 was announced and the Sarkodie emerged the second.

The CEO of a Ghana based company named EIB Network, Bola Ray who was present and as well gave a presentation revealed that, the musician Sarkodie is the only Ghanaian whose name had appeared on the list occupying the 2nd position.

The list was compiled through an in-depth research carried out by Forbes in collaboration with Channel O.

Measuring success base on wealth, Sarkodie wealth more than millions of dollars and is one of the richest artists in Africa.

The list of top 10 highest music earner in Africa: