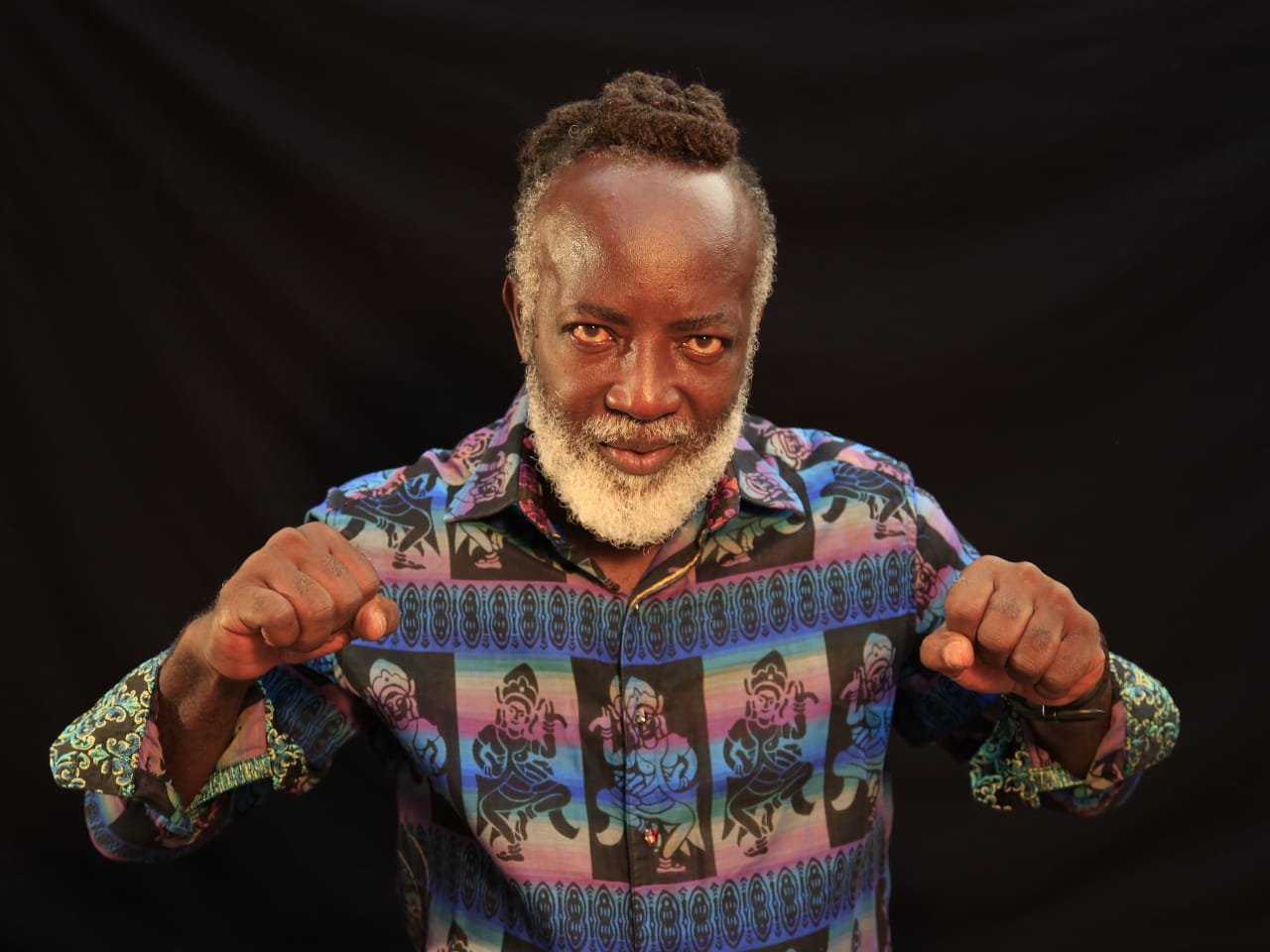 JaGha (pronounced as ‘jaggah’) is a word coined from two countries “Jamaica” and “Ghana” – the 2 countries picked to represent the Caribbean and Africa connect.

Set for March 9, 2019 and March 10, 2019, JaGhana promises to be a yearly event to boost tourism and repatriation, thus strengthening the strong bond between Jamaica and Ghana, the leading faces of the project.

Set for March 9, 2019 and March 10, 2019, JaGhana promises to be ayearly event to boost tourism and repatriation, thus strengthening the strongbond between Jamaica and Ghana, the leading faces of the project.

It will be a 2-day event in Accra and Cape Coast; it will feature a fine list of performers from both countries, Jamaica and Ghana, who would be announced PROGRESSIVELY in phases leading to main concert. The festival will feature a ‘Jamaica House – a display of Jamaica Arts.

With support from the Government of Ghana; Ghana Tourist Authority; Ministry of Tourism, Arts & Creative Culture (Ghana); Government of Jamaica, Ministry of Culture, Gender, Entertainment and Sport (Jamaica); Jamaica Tourist Board and a list of others.

This initiative is powered by Edge Of The World Production (EOTWP). More scintillating updates leading to main concert will be made available in the subsequent days leading to concert.

Mr. Akwasi Agyemang, CEO of Ghana Tourist Authority says, “JAGHA 2019 is an endorsed program of the ‘Year of Return, Ghana 2019’ project which is a year long birthright and spiritual journey being coordinated by the Ghana Tourism Authority in partnership with the Office of Diaspora Affairs at the Presidency, Panafest Foundation and the Adinkra Group.”

Internationally acclaimed, Grammy-nominated singer, Freddie McGregor, O.D., has not only made significant contributions to Reggae music since inception, but, has also helped to shape it with his conscious lyrics and Philly-Soul style for over 50 years. Equally adept as a romantic crooner or as an emissary of strong cultural messaging, his undeniable vocal ability boasts hits like Push Come to Shove, Africa Here I Come, I Was Born A Winner, Guantanamera, his signature Big Ship, Lock Dem’ Down and Bangarang (both chart topping hits from album “Comin’ in Tough”) and American soul classics like, Just Don’t Want to Be Lonely (by Main Ingredient) and Can I Change My Mind (by Tyrone Davis). Freddie also celebrated the release of his latest single True to My Roots with his album entitled “True to My Roots”

With profound natural talent Freddie was influenced by legends Stevie Wonder, Bob Marley, Alton Ellis, KenBoothe, Bob Andy and many others. Finessing his craft with early trackslike Why Did You Do It and Do Good and Good Will Follow You and developing hisbrand through the mid-sixties, he teamed up with Ernest “Fitzroy”Wilson to form the duo Freddie and Fitzroy that later evolved into TheClarendonians recording for Coxone Dodd’s Studio One label. In 1975, Freddie’smusical and lyrical content changed with a strong slant towards socialconsciousness with tunes like Mark of theBeast, I Am A Rasta and reggae classic Bobby Babylon. He released his longawaited album “Mr. McGregor” in 1977, which contained reggae mainstays such asZion Chant, Rastaman Chant and Walls of Jericho marking a major milestone inhis stellar career and paving the way for his 1981 single Big Ship, one ofreggae’s biggest hits.

In 1989, Freddie launched his own label entitled, Big Ship, featuring “Jamaica Classics: Volume One” as the first major release, which included popular tunes like Little Roy’s Prophecy and The Loser (by Derrick Harriot). Today, Big Ship is the most recognized Reggae label in Japan handling its own production, manufacturing, distribution and promotions while having produced several reggae artists including General Degree, Cutty Ranks, Mikey Spice, Benjy Myaz and Freddie’s daughter, Yeshemabeth. His album entitled Anything For You featuring the songs Uncle Sam, I See It In You and Anything for You, was nominated for a Grammy in 2002. Video productions include the historic Super Stars Extravaganza DVD, highlighting rare concert footage from the 1989 Denbigh Show Ground with live performances by such greats like Dennis Brown, Gregory Isaacs, Cocoa Tea, Barrington Levy, Frankie Paul, Carlene Davis and the legendary Tamlins.