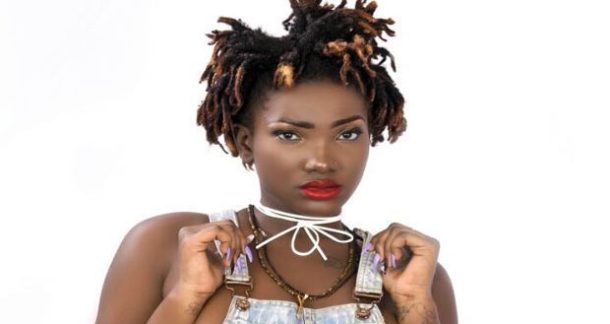 Most musicians, actors, actresses, producers  managers in the entertainment industry appear not to want to depart from the world in the same manner the country’s songstress Ebony Reigns died, MyNewsGh.com has filed.

Series of prophesies came after she died with the ‘so -called men of God’ cursing and prophesying that other artistes and industry players were going to follow suit.

Some artistes didn’t take kindly to such statements from the so-called prophets as others went on hurling insults at them and warning such religious leaders to desist from making prophecies about them.

In a video sighted by MynewsGh.com, new rising artiste Kwame Nkansah has revealed that his greatest fear on earth is to die a ‘sudden death’ like that of Ebony Reigns.

In the said video believed to have been recorded in the studio of Metro Fm in Kumasi after being asked what his greatest fear in life could be, he answered swiftly “sudden death.

“I’m too young to even go to heaven. Heaven doesn’t need me, and I’m not a necessity over there”, he said.

Kwame Nkansah further noted that, though as a Christian one had to dream of heaven, he is not dreaming of it now because his time is not due.