Home ENTERTAINMENT NEWS Bloggers made me who I am today, I respect them for that... 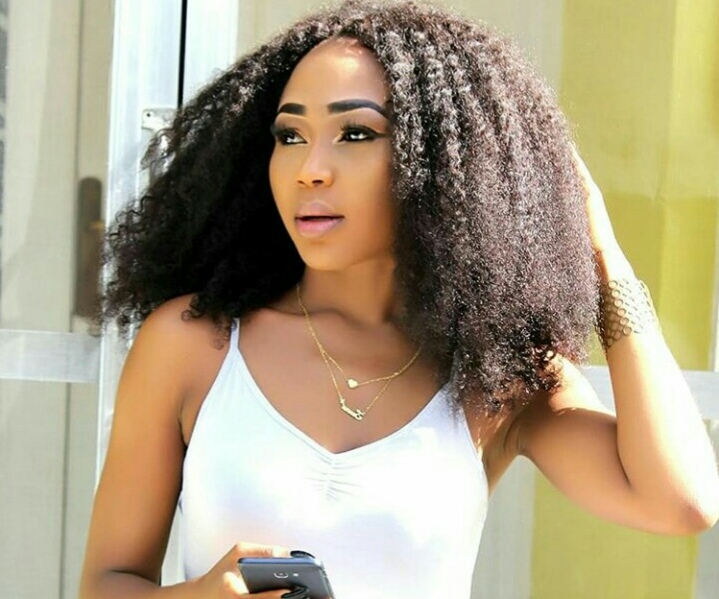 Rosemond Brown, popularly known as Akupem Polo has revealed that she respect bloggers so much because they made her who she is today.

According to Rosemond, she became a celebrity through the help of  bloggers, she made this statement when she Was about to introduce the blogger category Won By Samuel Amdotor (D.Klass GH) at the just ended Inter Tertiary Excellence Awards held at Ghana College of Physicians & Surgeons on Saturday 29th December 2018.

She also revealed that she will go back to school ,amid alarm that her English is not good.

Rosemond was a co-mc to MC Nii Anang on the night of the event and made this statement whilst on duty.