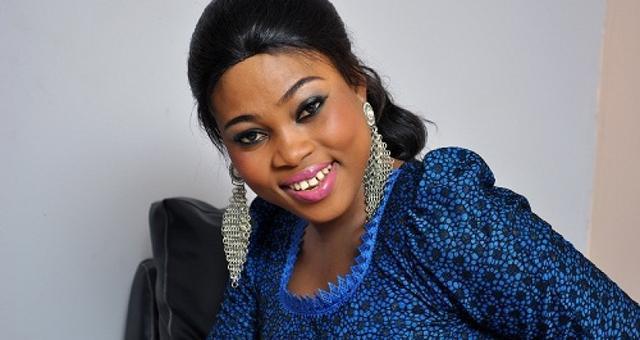 Songstress Joyce Blessing has asked bloggers reporting her exit to provide audiovisual evidence to prove she has ever said that she has quit Zylofon media.

There were reports in some sections of the media indicating that Joyce Blessing had quit Zylofon Media.

The reports suggested that artiste managers have been asked to resign from their positions considering the hard times the label is currently going through.

But reacting to the reports, Joyce Blessing mentioned that it’s imperative that people reporting such stories will provide evidence to the fact that she said that.

To her, she has never mentioned anywhere that she has quit Zylofon Media and that she still has a contract will the label.

Joyce noted that such rumours can never bring her down because she is destined for greatness.