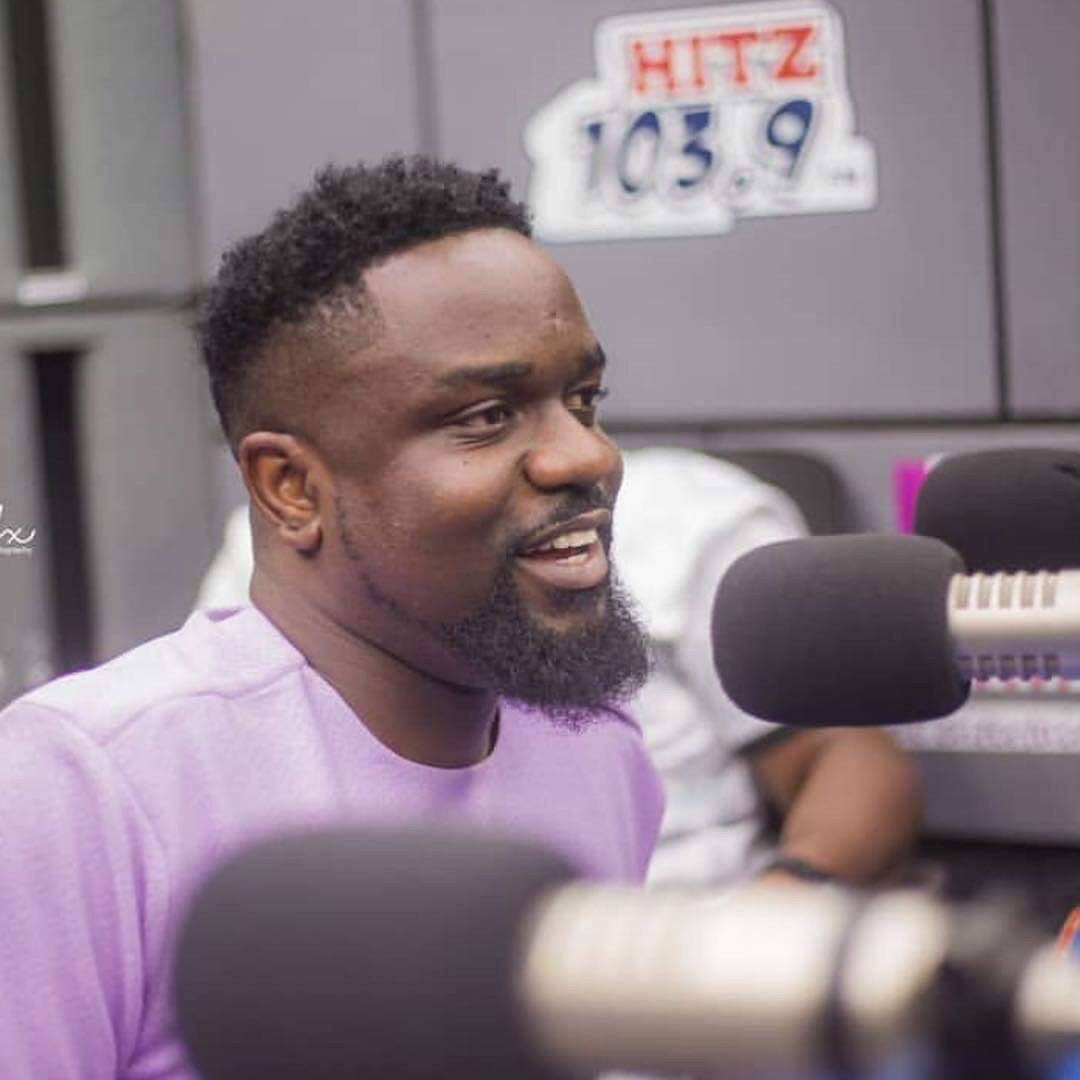 Rapper Sarkodie has disclosed that had it not been for his faith he has in God, he would have fallen prey to people who asked him to “go somewhere” literally meaning-seeking juju protection when he kick-started his career in music, Dklassgh.net reports

Sarkodie is by far one of the most successful rapper in Africa and his exploits in the music industry both in Ghana and Africa is incomparable.

Speaking to Accra-based Hitz FM in an interview, the rapper indicated that ““I survived in life just basically because of believing in this man up there”.

He mentioned that “They were talking about going to certain places to drink this type of water and you will meet somebody, they will ask you something that you do and then people will love your music, they will follow you”.

But as a child of God, Sarkodie says because of his belief in God, he was not swayed to follow the world but rather built his hope in the word of God.

“But as a child of God, you need to believe in your faith and that is what I did.”

READ ALSO 👉  I Am The Most Insulted Artiste In Ghana, No One Comes Close – Sarkodie Laments