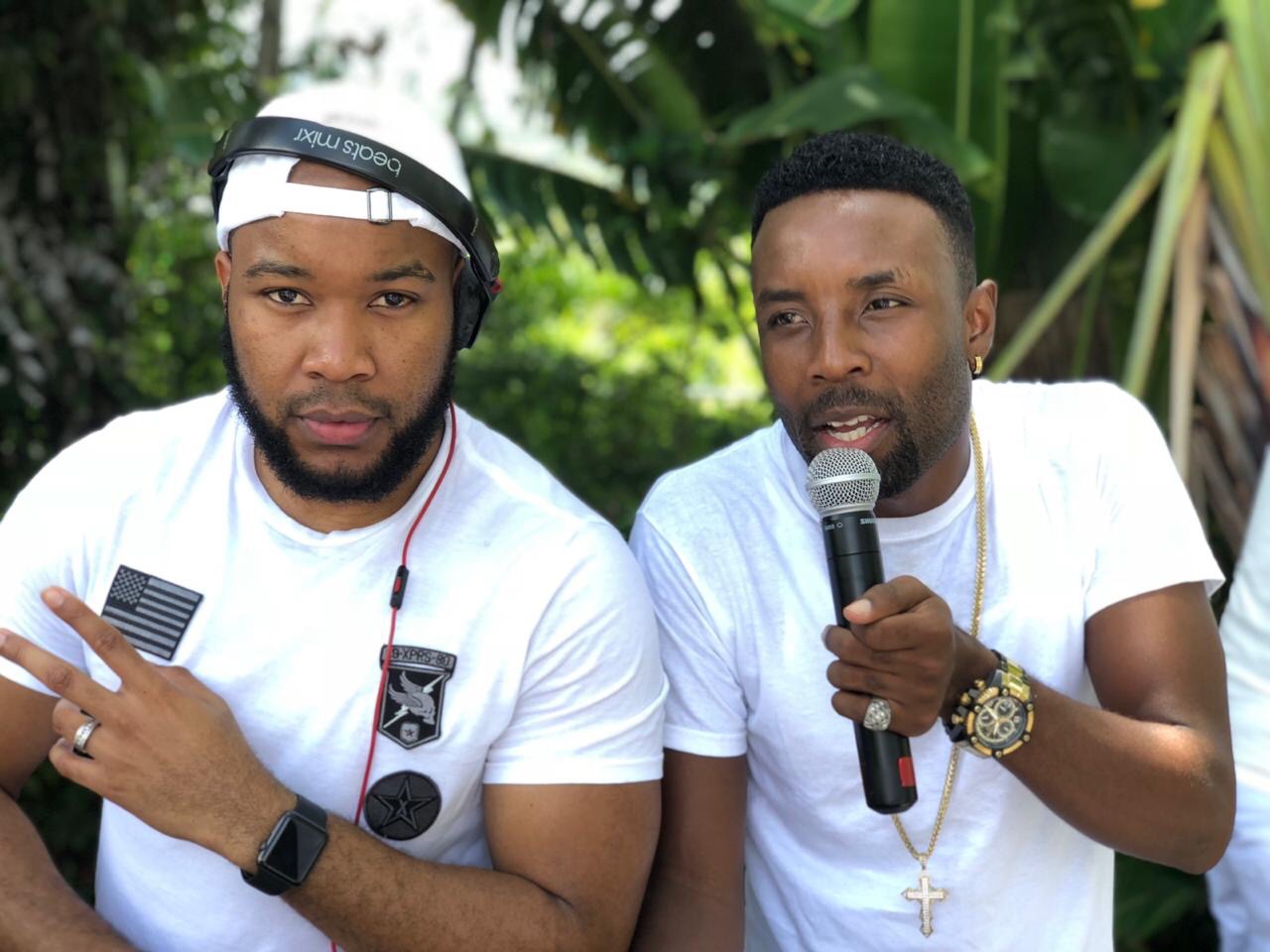 Edge Of The World Productions (EOWTP), organizers of JaGhafest (Jamaica Ghana Festival) who earlier confirmed Veteran Jamaican Reggae Singer and Grammy Nominee, Freddie McGregor as headline act for the maiden edition of the festival has added more exciting performers to the list.

Duane Stephenson, Charly Black, Alaine, Mr. Vegas, Cecile and Natel are the next line of Jamaican artistes confirmed for JaGhafest 2019 by EOWTP. Internationally renowned Selectors, Coppershot and ZJ Sparks have also been announced as official jocks for the 2-day music festival set for March 9 and March 10 this year, respectively.

The list of performers from Jamaica is very likely to increase and get more exciting; on occasion and congregation of multiple Jamaican performers in one African country under a festival. Quite historic it would be because it has never happened before and there is high anticipation for JaGhafest. 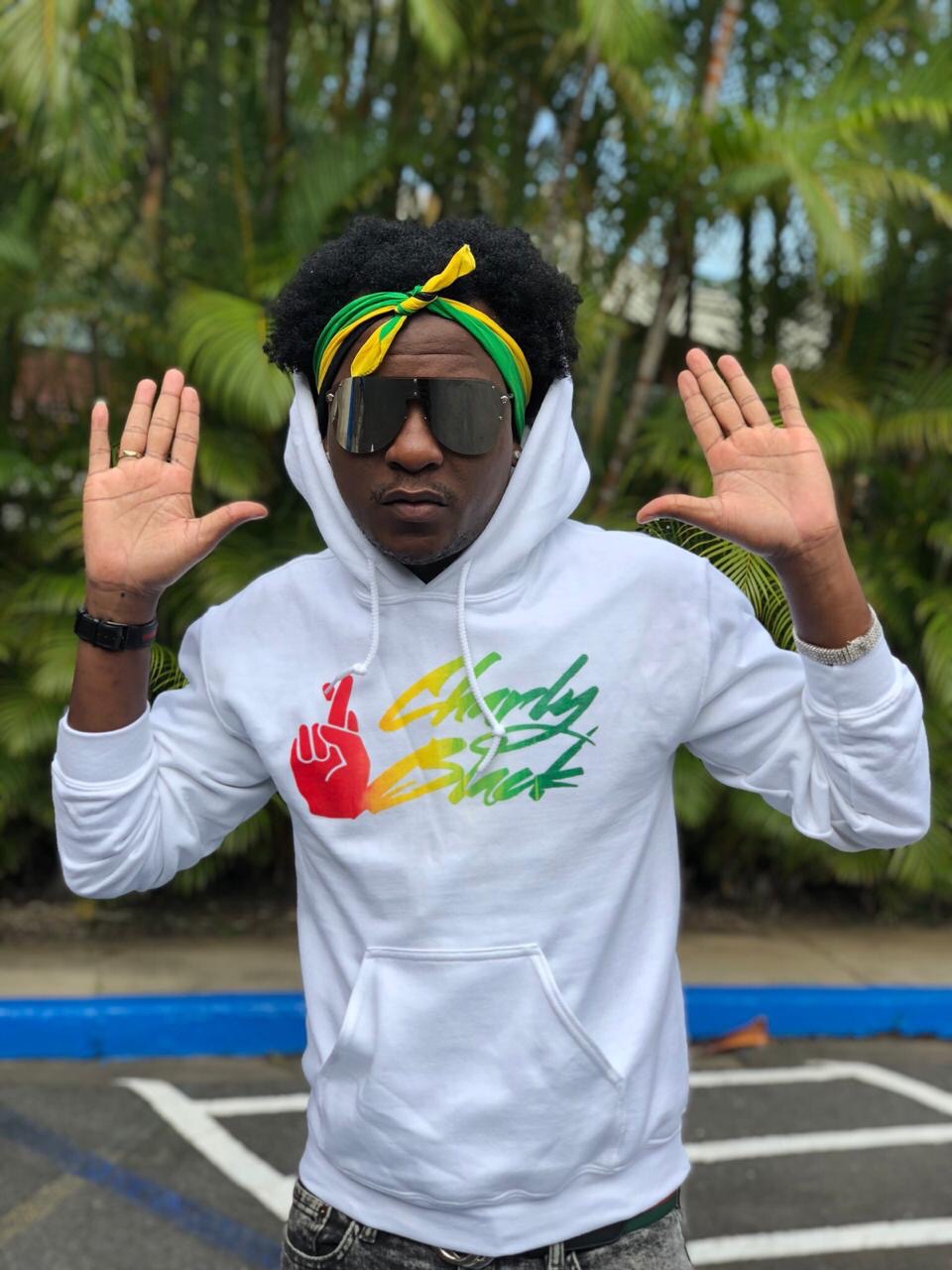 Endorsement videos from many of the listed Jamaican Performers have hit social media and Ghanaian music fans can’t wait to see them arrive for the festival.

READ ALSO 👉  Natel drops a lovely song for Ghanaian ladies in lockdown, titled “Rather Be With You” – LISTEN

March 9, 2019 will see a very huge gathering of Ghanaians, Jamaicans, other Caribbeans and diasporeans converge at the Independence Square in Ghana’s capital city, Accra for the first round of concert. 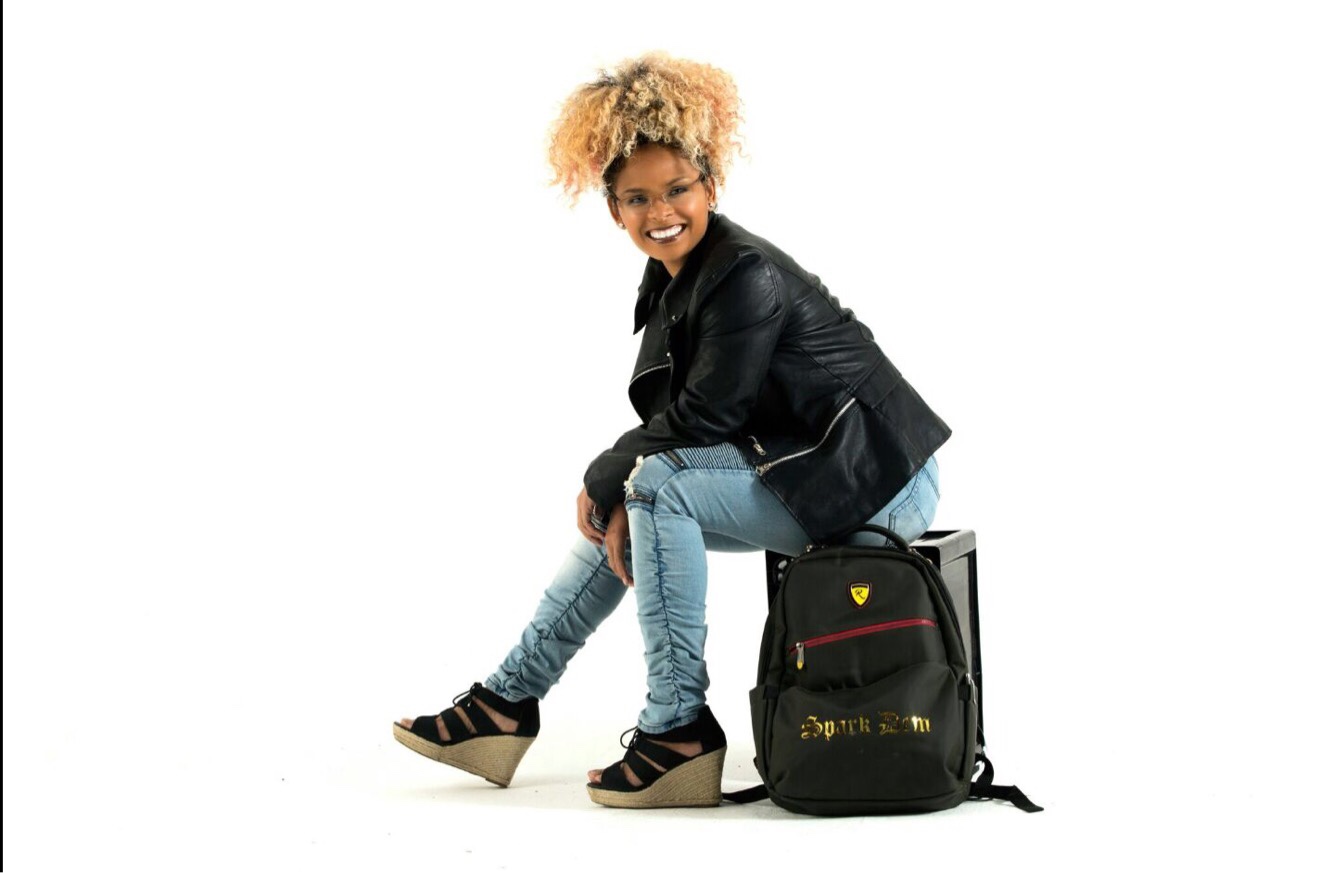 March 10, 2019, the following day, same set of Jamaican performers will head to Cape Coast for a similar showdown.

A good list of seasoned Ghanaian Musicians are also expected to play with the Jamaican acts for the festival. EOWTP, the Organizers have announced movie stars, James Gardner and Kalybos as Ambassadors for the event; but they are tightlipped about the Ghanaian Musicians who have made it to the list of performers — they would want to hold that for now as a surprise. 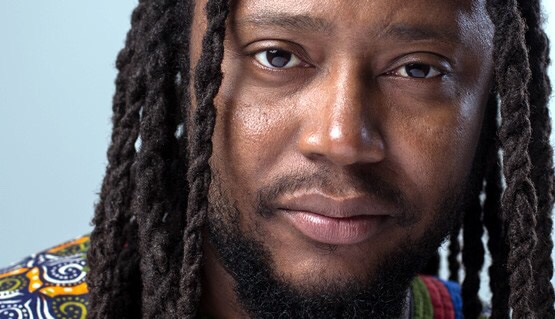 Freddie McGregor, well-traveled Reggae Singer was on Sunday, January 6th interviewed about JaGhafest on Hitz 103.9fm by the award-winning Selector, King Lagazee on “Yaad Settingz”. He was super excited about the entire festival and is very optimistic it would be an opportunity to cement and build strong bonds not only between Ghanaians and Jamaicans but a gateway to unifying African and Caribbean descents. 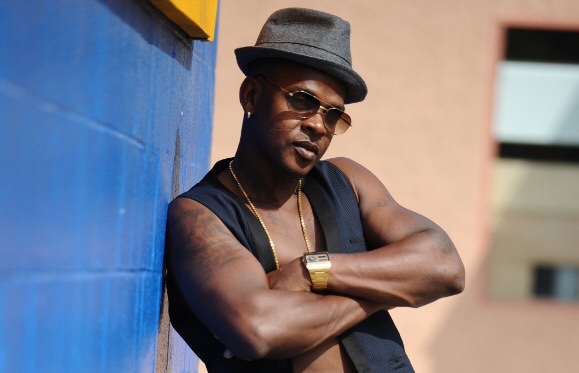 JaGhafest promises to be a yearly event to boost tourism and repatriation, thus strengthening the strong bond between Jamaica and Ghana, the leading faces of the project.

JaGhafest will be an annual event in Ghana henceforth. The festival will feature a ‘Jamaica House – a display of Jamaica Arts. 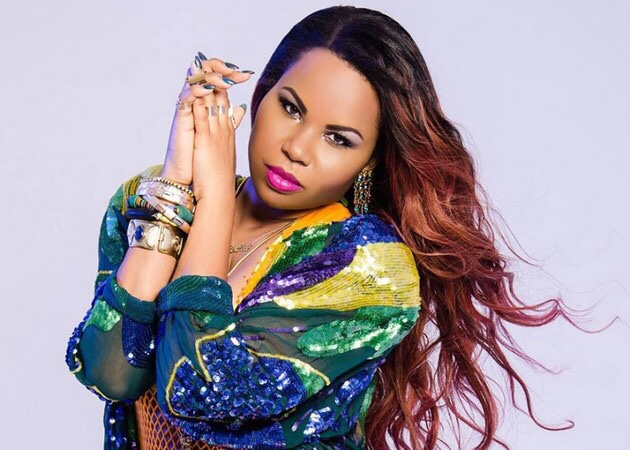 With support from the Government of Ghana; Ghana Tourist Authority; Ministry of Tourism, Arts & Creative Culture (Ghana); Government of Jamaica, Ministry of Culture, Gender, Entertainment and Sport (Jamaica); Jamaica Tourist Board and a list of others. 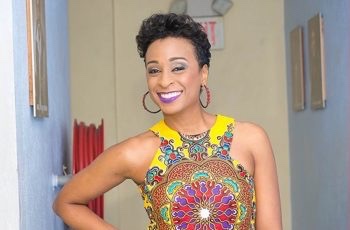 This initiative is powered by Edge Of The World Production (EOTWP). More scintillating updates leading to main concert will be made available in the subsequent days leading to concert.