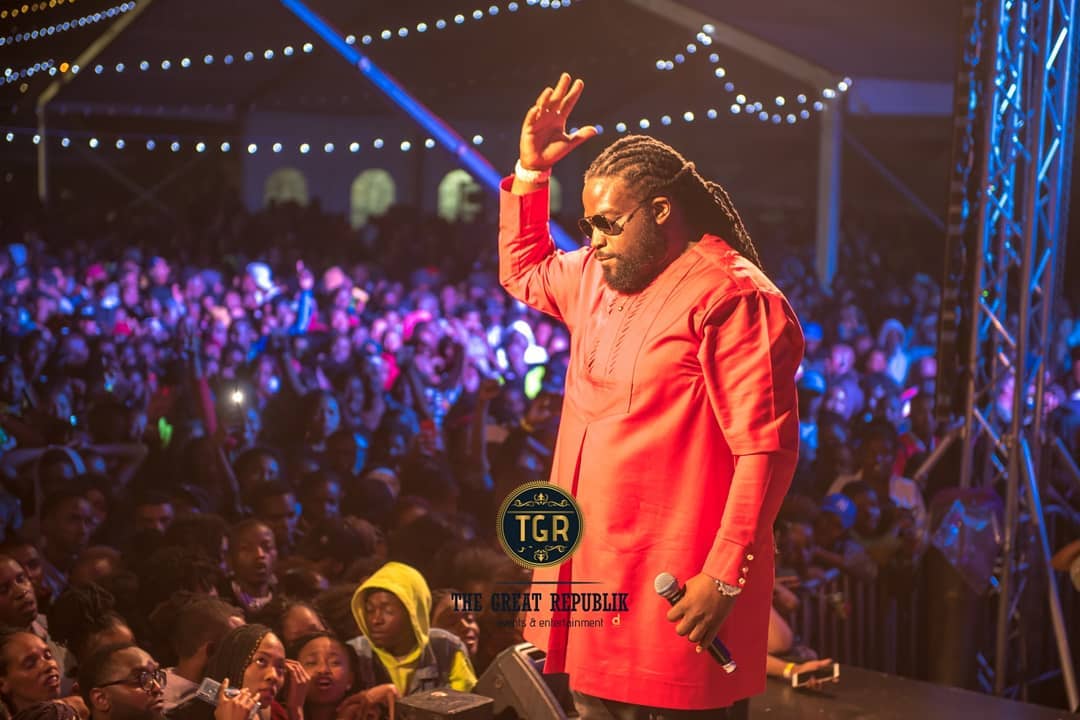 After stopping performances in Zimbabwe on 21st Dec, Zambia on 24th Dec, Ghana on 28th Dec, Morgan Heritage – the GRAMMY-winning siblings and Royal Family of Reggae have arrived in Kenya, as part of their announced 2019 “Africa Jamaica Tour” (#AJT2018) that will also see them perform in Ghana, Zanzibar, Tanzania, Zambia and Zimbabwe with more dates to be added (see flyer below). 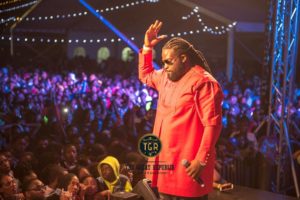 Mojo Morgan spoke about the tour saying, “This Africa x Jamaica tour is the beginning of something great for us as a group and a family of African decent. For years our fans in Africa has been asking us to perform more because they only get to see us on video. So as we prepare to release our new album we will give them what they want as the great Burning Spear would say.” 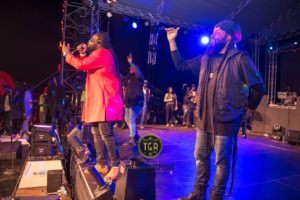 Morgan Heritage were among headliners at Kenya’s Wasafi Festival held at Uhuru Garden on New Year’s Eve, where they put up a massive performance, serenading to their Kenyan fans some of their beloved Morgan Heritage tunes like “Nothing to smile about”, “Down by the River” and “I’m coming home”. They also performed their latest successful hit single “Africa X Jamaica” alongside Diamond Platnumz who is featured on the song. They later joined Diamond Platnumz on stage, during his set, and together they once again blessed the crowd with one of Africa’s biggest songs from 2017—their mega hit “Hallelujah”. It was the first time in Kenya and Africa for Morgan Heritage and Diamond to perform together. 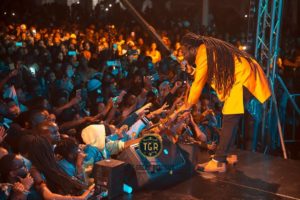 Comprising of Mojo, Gramps and Peetah, the group led the enchanted audience in near-choir sessions, as thousands of revelers sung along to all their songs word for word. Towards the end of their performance, in a hilarious twist of events, Peter Morgan engaged the crowd in recording a message declaring Kenya’s mangoes as the sweetest. 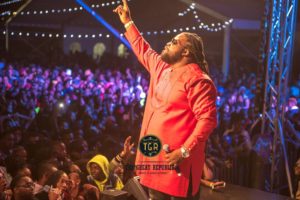 While in Kenya, which has been their base many times while they visit Africa, Morgan Heritage will be meeting with various African artists and recording new collaborations, set for release in 2019. 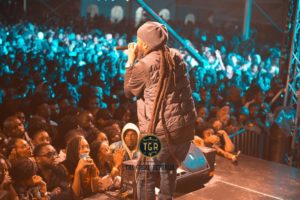 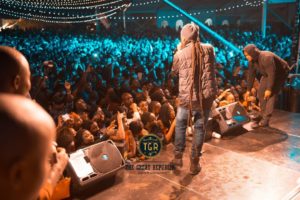 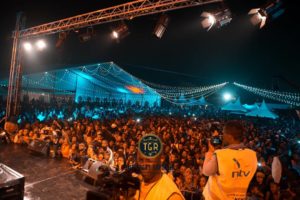 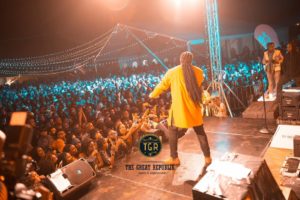 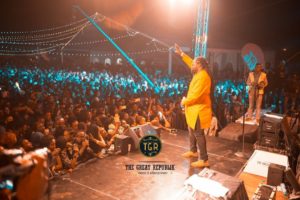 #AJT2018 Tour is part of Morgan Heritage’s mission to unite sounds from Africa and the Caribbean through powerful music and cultural crossings. “Africa Jamaica” is the lead single off Morgan Heritage’s upcoming album set for release in 2019.