Home ENTERTAINMENT NEWS UK based artiste, Donae’o shows his excitement over Sarkodie’s feature on his... 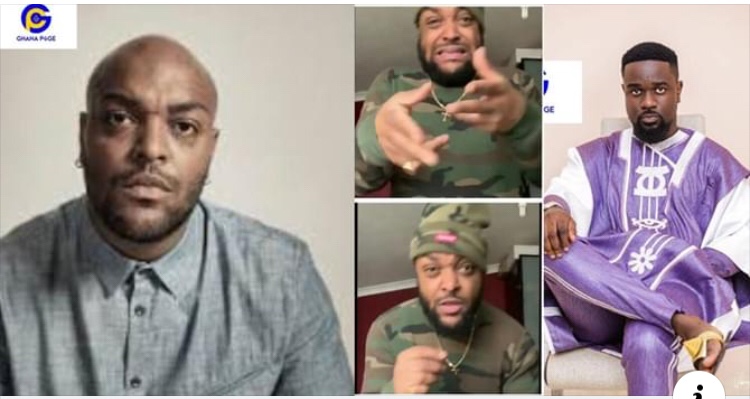 Sarkcess music CEO, Sarkodie has recorded a feature on Donaeo’s Chalice remix and it seems Donaeo is over excited about Sarkodie’s adroitness and flow.

Born Ian Greenidge, Donaeo took to his page to share a minute video which shows his excitement and joy about the Ghanaian musician’s rap.

The North West London rapper and singer could be seen in the shared video dancing to the song and really got intense during Sarkodie’s rap part. 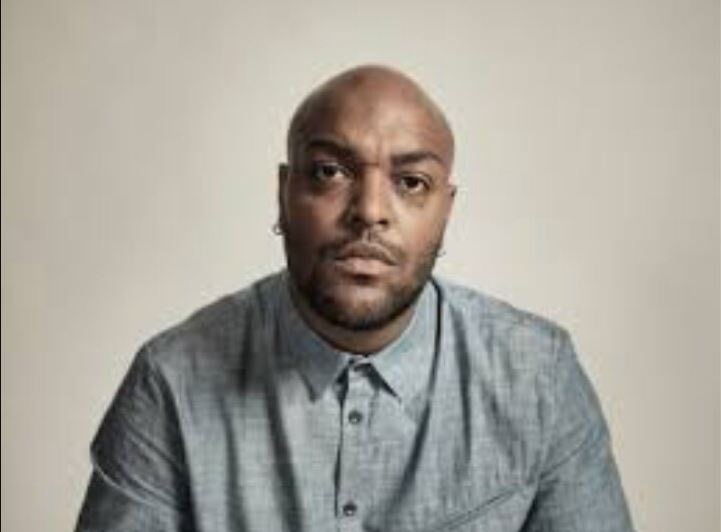 It’s pretty obvious that Donaeo was touched and raised by Sarkodie’s ability to jump on any song no matter the type or style.

Donaeo became a well-known name in Ghana during the years 2011 and 2012 when he released his danceable hit song Party Hard.