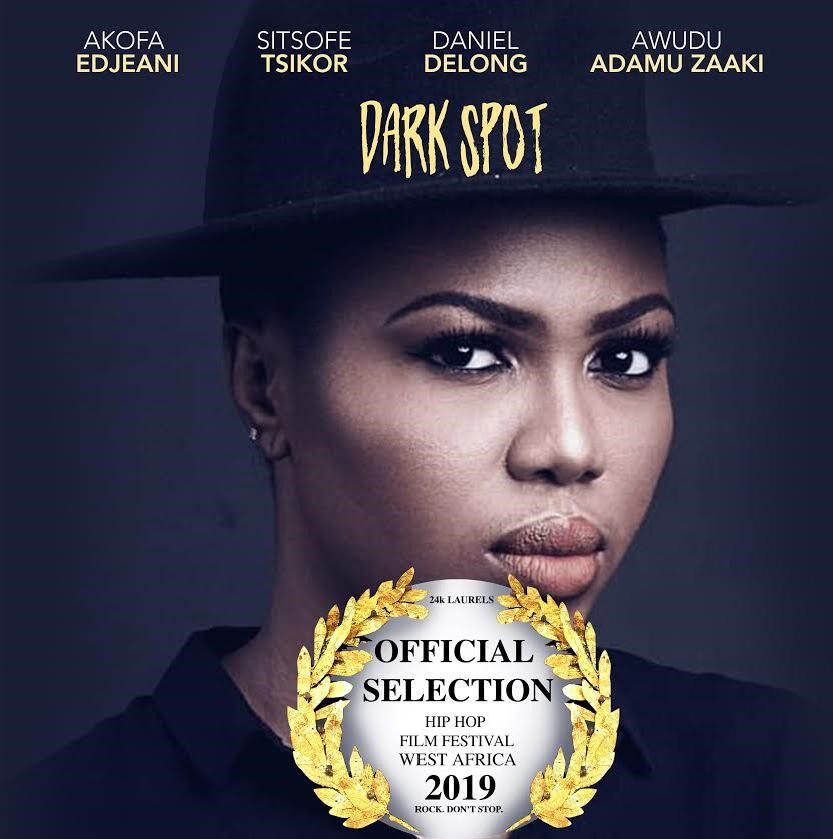 Ghanaian-made short film dubbed “the dark spot” has earned a special selection in the second edition of the Hip-hop Film Festival scheduled for February 1st in Cote d’Ivoire.

The film produced by Ghana’s most celebrated casting director, Mawuko Kuadzi, written and directed by Sandra Essel all of MK Content is one of the fifteen films selected in the special jury selection.

With this selection, the film will be shown to a crowd of Hip-hop and movie lovers from across the world in Ivory Coast during the two-day event in Abidjan. 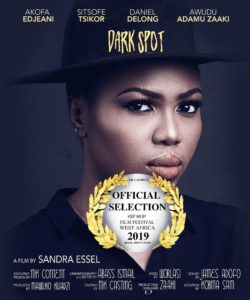 Submissions for the festival opened last year and were free of charge to all filmmakers in West Africa. Entries came in from Nigeria, Côte d’Ivoire, Ghana, Senegal, Togo, Burkina Faso, Cape Verde and other areas across the region.
The Hip Hop Film Festival’s focus is on finding narrative makers and changers who have original, rich and universal stories that are relatable on a human level that appeals to a global market. The festival is known for bringing attention to the best emerging filmmakers in the world who carry the swag of the culture while giving a new identity in film.

Congratulations to the team for a wonderful work done.