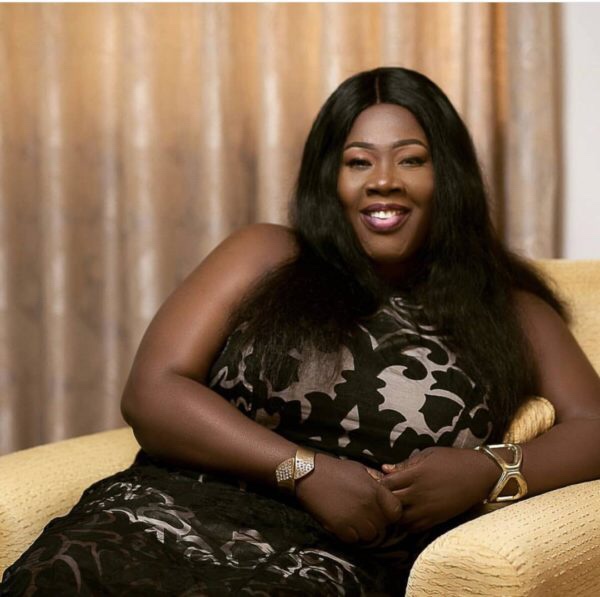 The President of N2U Creative Marketing Group and Director of Marketing for the Pan African Film & Arts Festival who also doubles as the secretary for Disney world, Marc Brodgon was in Ghana recently and met with beautiful and gorgeous woman IVY ADJIMAH a Ghanaian Actress, banker, philanthropist and The C.E.O of IAF Foundation whilst working with the film festival yet to be released and Ivy Adjimah Happens to be part of this film festival.

“Marc Brodgon was excited about how Ivy and her best friend  Debbie who hosted Bill Duke,Corey Redmond,Carl Gilliard,Gray matter and Sherri Franklin and that they were gracious to him and the entire team that came and the manner in which they received him” 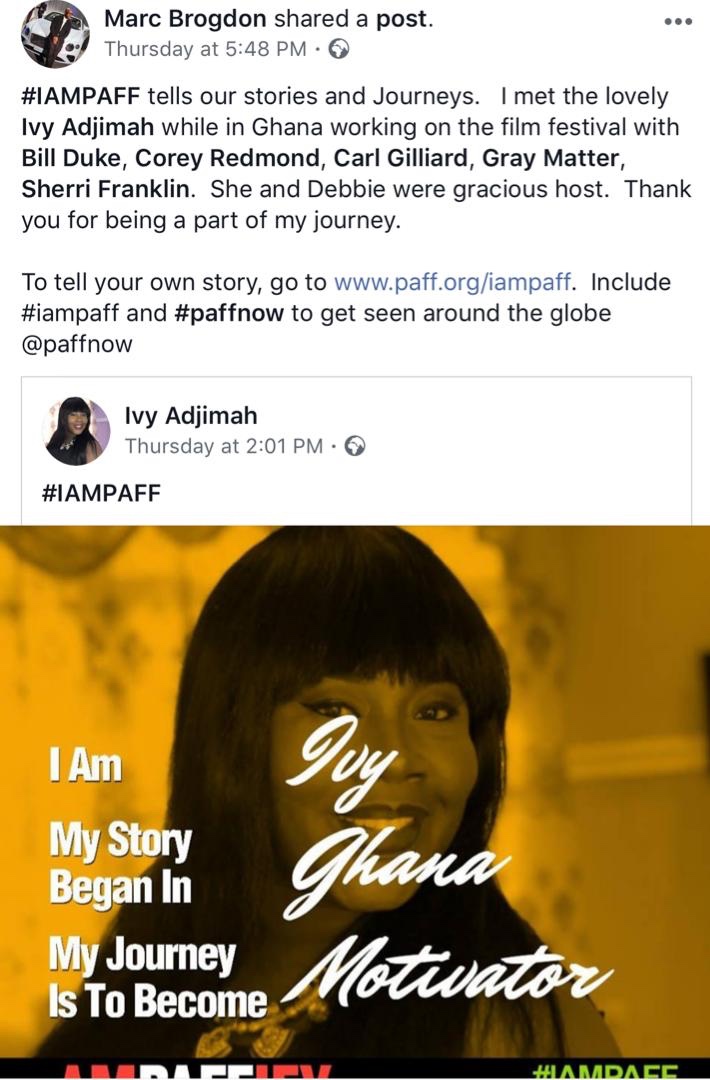 The Pan African Film Festival (PAFF) was established in 1992 and is a non-profit 501(c)(3) corporation dedicated to the promotion of cultural understanding among peoples of African descent. PAFF is dedicated to racial tolerance through the exhibition of film, art and creative expression. It is PAFF’s goal to present and showcase the broad spectrum of Black creative works, particularly those that reinforce positive images and help destroy negative stereotypes. We believe film and art can lead to better understanding and foster communication between peoples of diverse cultures, races, and lifestyles, while at the same time serve as a vehicle to initiate dialogue on the important issues of our times.