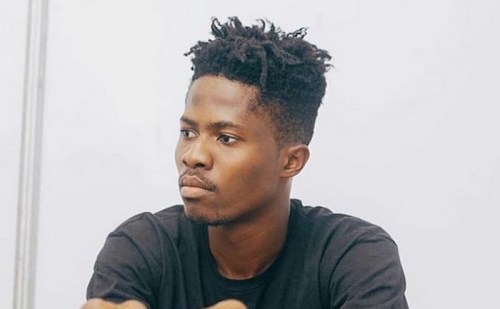 Kwesi Arthur has proved to be not just a factory of talent but also a bright spark. I think I’m one benefactor of his positive inspiration to the youth. According to him the youth control the scene in Ghana. Secondly, Africans are now opened and ready to listen to new sounds and themes, making the new string of exuberant artists including himself explore beyond what’s generally accepted with good content.

He also revealed, because people are opened to the kind of new sounds and themes with a ready market the new string of acts are coming up with dynamic style of music. This has given him the avenue to operate and make music without limits. He said this in an interview with DJ Edu of BBC 1Xtra, a UK based radio station.

I’m extremely positive about the fact, Kwesi Arthur’s message on BBC 1Xtra will go a long way to fuel the new crop of acts to grind harder.