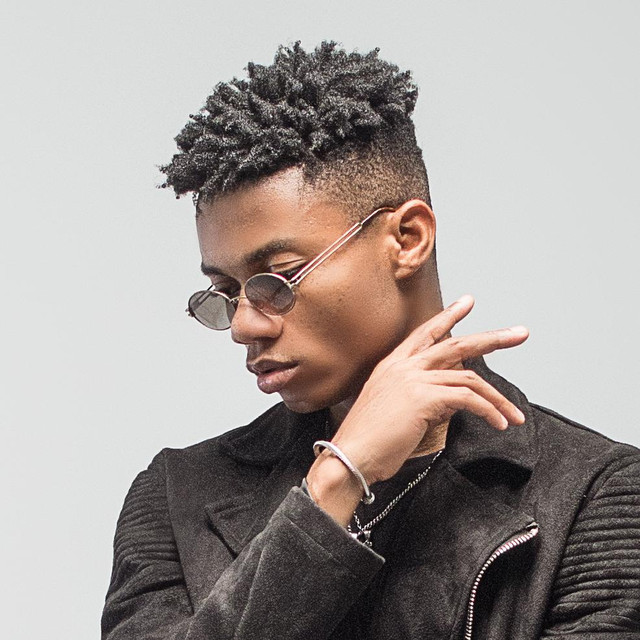 Lynx Entertainment signed artiste, Kidi has said that although most people see him as an arrogant guy, he’s the opposite of their thoughts.

According to him, he’s an open person and very welcoming.

Kidi made this known when he was on Accra-based Happy FM.

He said “People assume I am arrogant but anybody who knows me knows I am not snobbish or arrogant’’.