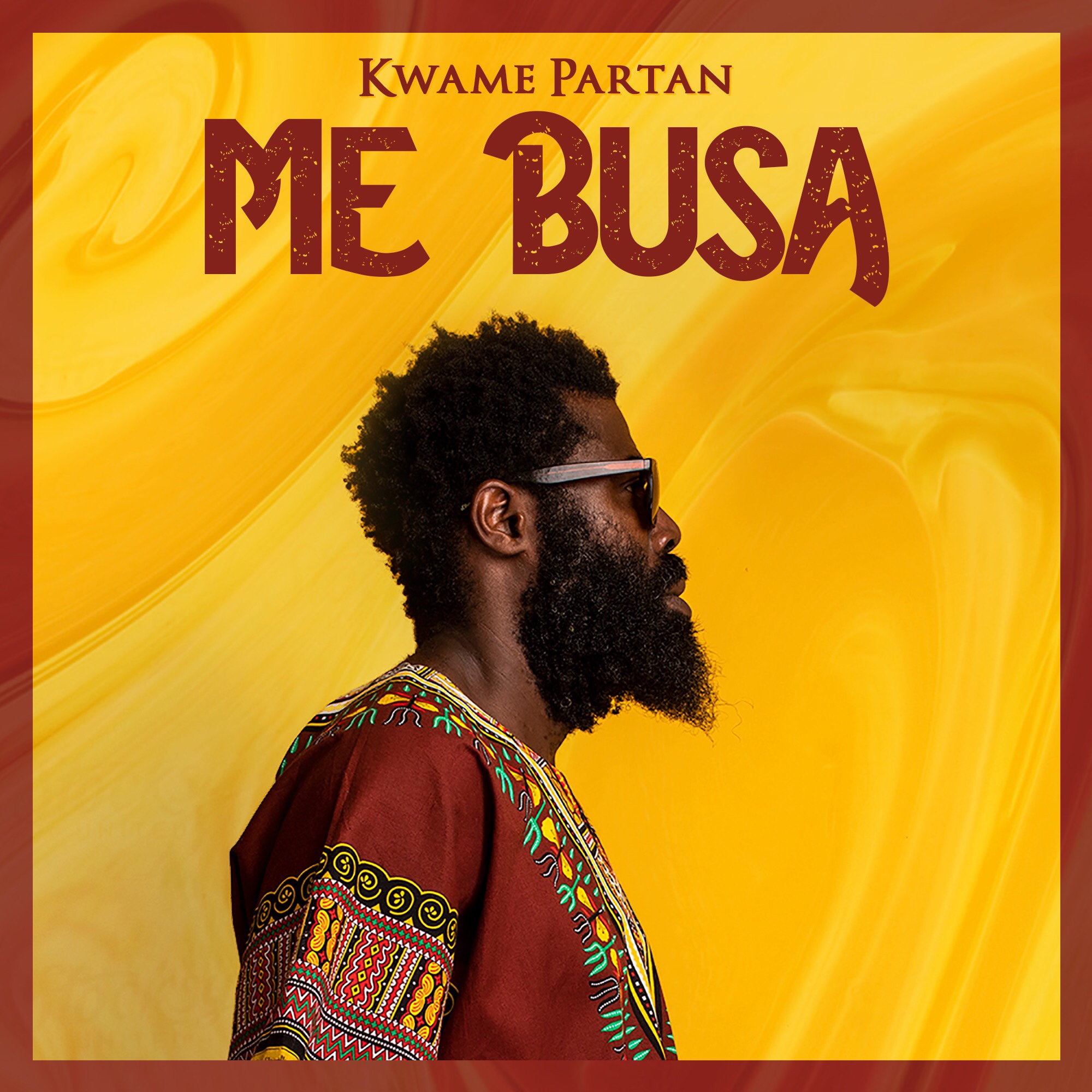 452
SHARES
ShareTweetSubscribe
Kwame Partan, Veteran Ghanaian Reggae Singer, has finally released his sophomore album for the global market. Listed on itunes, the album costs only USD $9.99. It is also available on Deezer, Spotify, Amazon Music, TIDAL and other global music stores. It will also be available for purchase on the local music stores in Ghana this February 2019.
.

Kwame Partan’s 11-tracked album titled “Me Busa” was officially released on Friday, August 5, 2016 in Accra, Ghana as his sophomore album. This second album was released under his own Management, Loud People Production. About 95% of the songs on the “Me Busa” album was Reggae; it had majority of the productions by Crownzy Beatz. 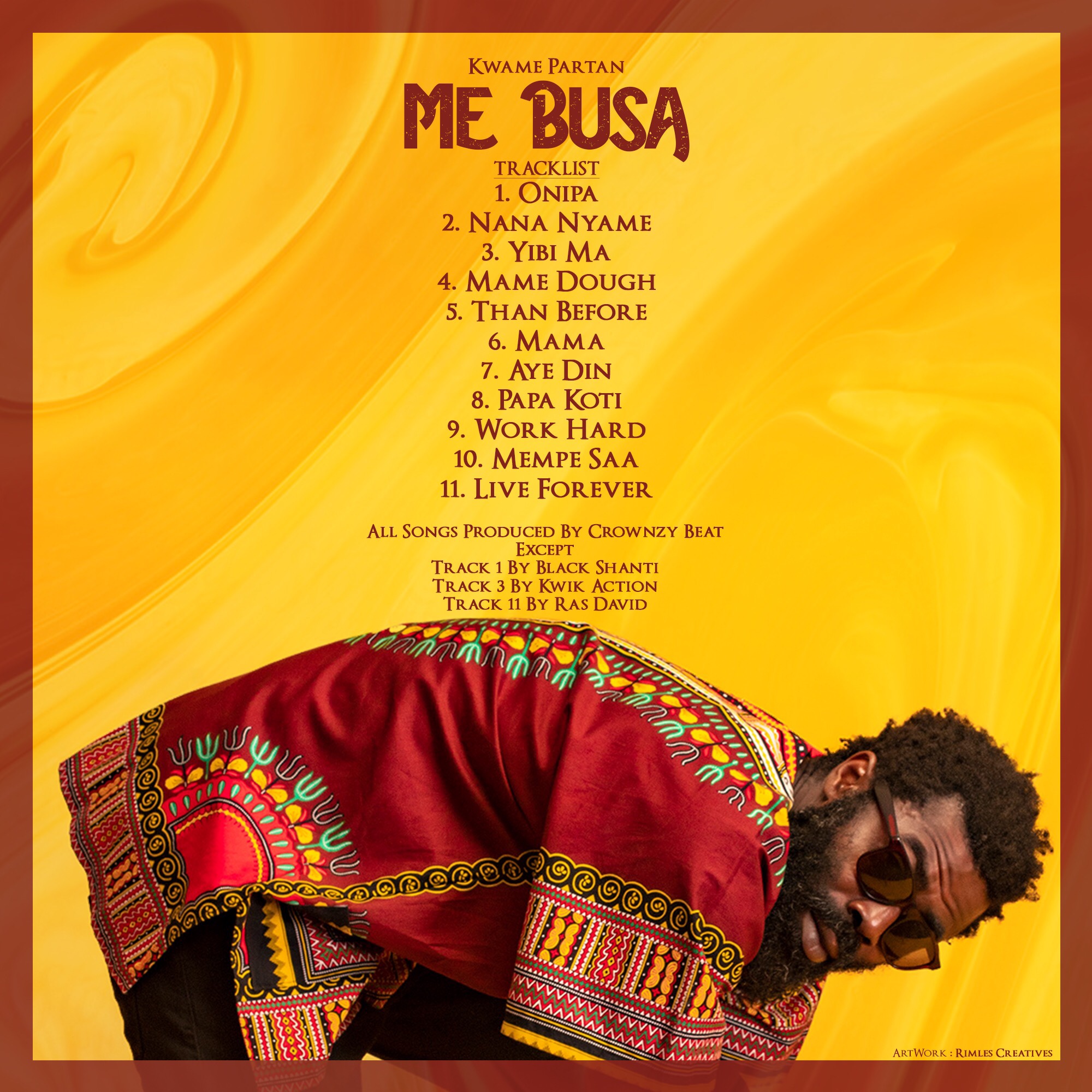 Kwame Partan is known as a conscious revolutionist through the power of music and well-decorated lyrics, deep enough that relates well with real life experiences. He is best known for his hit singles “Papa Koti” and “Onipa” – both songs listed on his “Me Busa” album.

With 2 albums under his belt, Kwame Partan is highly revered within the Reggae sect as one of the best Songwriters and finest live band performers anytime he climbs the stage.

Kwame Partan launched himself unto the music scene professionally in 1999. He started out as a Hiplife artiste rocking various and doing collaborations with the ilks of Becca among others.

He released his debut album “Busa Me”, a Hiplife catalogue in 2003 under Astra Records. Not too long ago after releasing that debut album, Kwame Partan had the calling to switch to Reggae music and his style of genre changed.