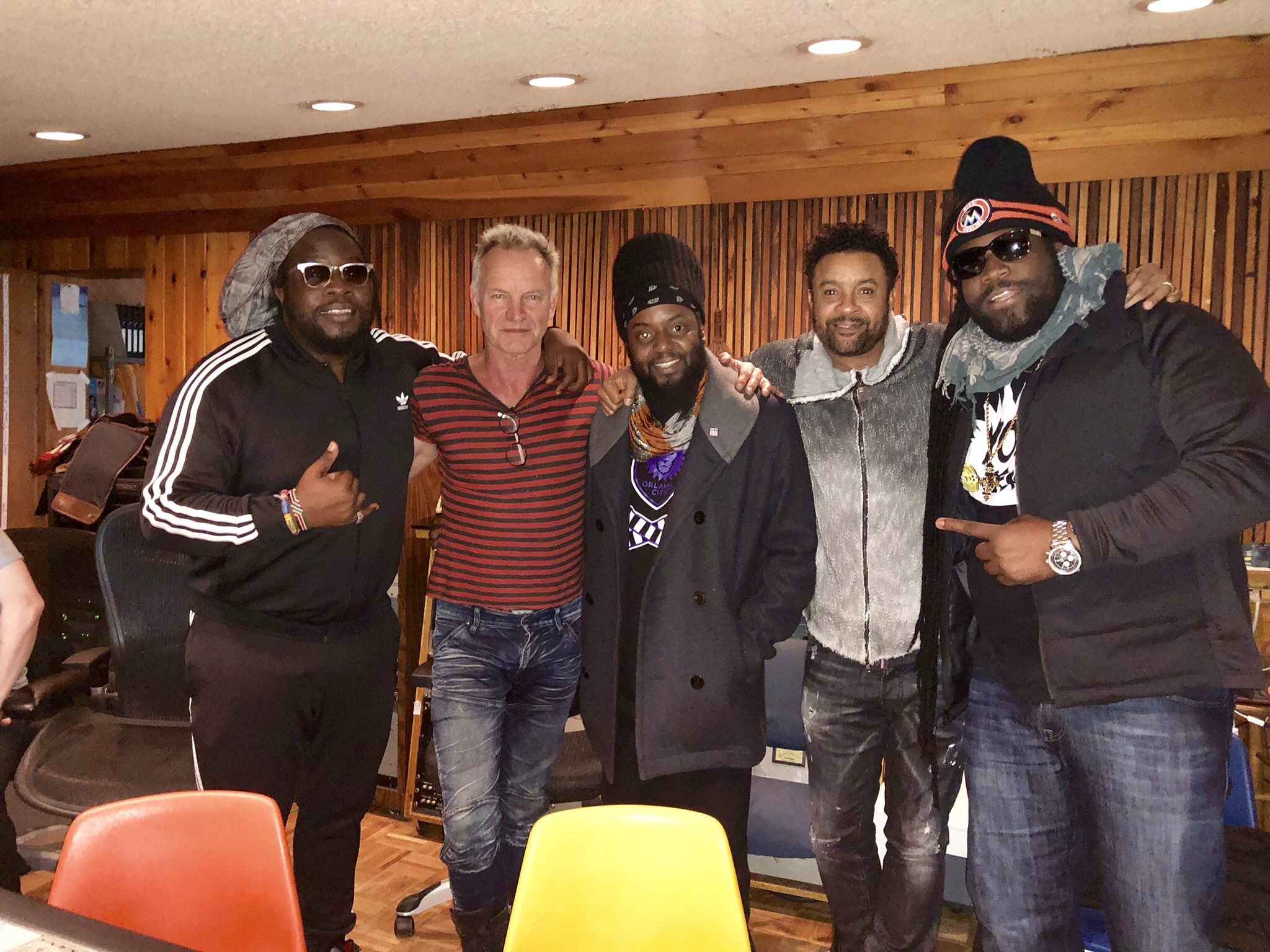 The Jamaican ‘Royal’ Reggae Group in a tweet says…. 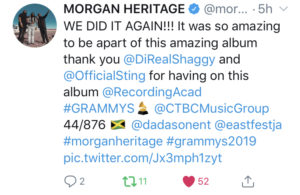 Group Member, Gramps Morgan in an interview with Entertainment Journalist Elorm Beenie says, “it was truly an amazing day we had a show in Long Beach California and got off the stage and got the news. Was very happy for Shaggy; he’s one of the hardest working people in music, not many like him, many want to be famous but don’t want do the work. Shaggy is one of a kind; from the day Shaggy and I spoke on the phone and he told us to swing through the studio, we had a great vibe and met Sting in the studio and the music just happened naturally.”

According to Gramps Morgan, the Group wasn’t necessarily expecting a Grammy win this time but it came as a big surprise and Group Morgan Heritage embraces it with all sincerity.

READ ALSO 👉  Shatta Wale mocks Stonebwoy for not getting Grammy's nomination,|Read what he said 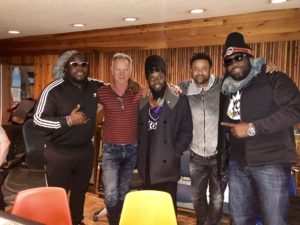 “No one ever expects a Grammy nomination, we make music and let the public decide. We try to make the best out of the music possible whenever we are recording…”, Gramps added.

Morgan Heritage won their first Grammy with their “Strictly Roots” Album and got nominated in 2018 with their “Avrakedabra” Album. This makes it twice the Group has won a Grammy.

Morgan Heritage will be releasing their next album this summer and the group is very optimist about making a lot of influence with the upcoming album. “Africa Jamaica”, a first single off the album which featured Diamond Platnumz from Tanzania and Stonebwoy from Ghana has gunned over 1 million views on Youtube and has been featured in top international playlists on MTV among others. Morgan Heritage were on set with Nigeria’s international music icon, Patoranking, in Kenya weeks ago to shoot a next music video for another single off the album.

Morgan Heritage was featured on the album title track “44/876” with Aidonia on Shaggy & Sting’s joint album. Makes it a first time for Dancehall Singjay Aidonia to win a Grammy too. With the Reggae Grammys, started from 2002, awards were often presented to the engineers, mixers, and/or producers in addition to the performing artistes. According to the category description guide for the 52nd Grammy Awards, eligible works are vocal or instrumental reggae albums “containing at least 51% playing time of newly recorded music”, including roots reggae, dancehall and ska music.

READ ALSO 👉  This is Why Kanye West Is Threatening to Boycott the 2017 Grammys.

Originally called the Grammy Award for Best Reggae Recording, the honor was presented to artists for eligible songs or albums. The Jamaican group Black Uhuru received the first award in 1985. Beginning with the 1992 ceremony, the name of the award was changed to “Best Reggae Album”.