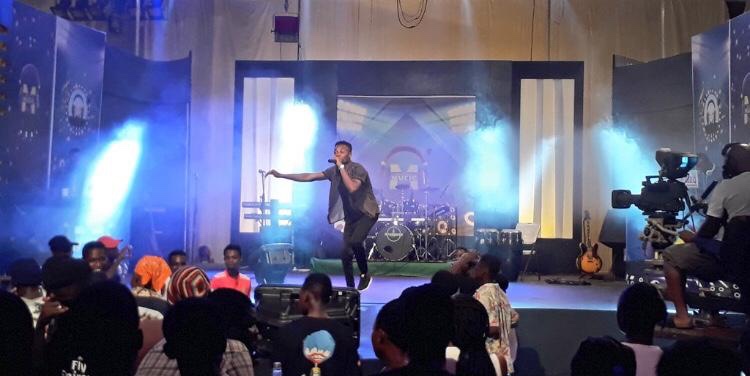 As the 3rd artiste to perform for the night, studio B at TV3 Ghana experienced a moment of good music, when KD BAKES turned up on stage with a beautiful introduction.

Joining him with a dance to open his performance was the ever adorable Benedicta Gafah, the co-host of the show. Amidst fun and excitement, the well charged fans could not have enough of the energetic and sensational Afro Beat artiste whose 1st and 2nd singles Carry Me Away and Run Go have already won him the Standout Entertainment Artiste Of The Moment, in the 1st and 3rd editions respectively. 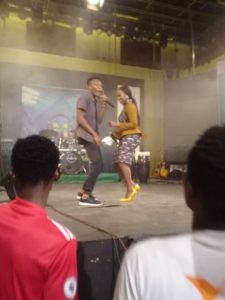 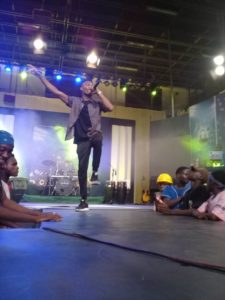 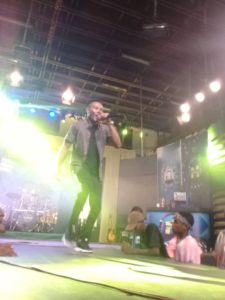 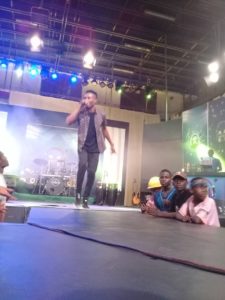 KD BAKES is currently the artiste with the highest nominations at the Helloadipa Volta Music Awards 2019, which is slated to take place on 9th March 2019, inside the G.N Afeti Auditorium, HTU, HO.

With high hopes, KD BAKES and his hardworking team are confident to WIN big at the Awards Night in March.

KD BAKES also had a wonderful performance at the Maiden Nominees Jam held in Aflao on the 16th of February 2019.

He has already won the Artiste of The Year at the Youth Entertainment Awards 2018 in September with Carry Me Away, his first official single under the auspices of his record label BKS RECORDZ.

Watch his performance below :

Kindly follow him for up to the minute updated on future releases and more.