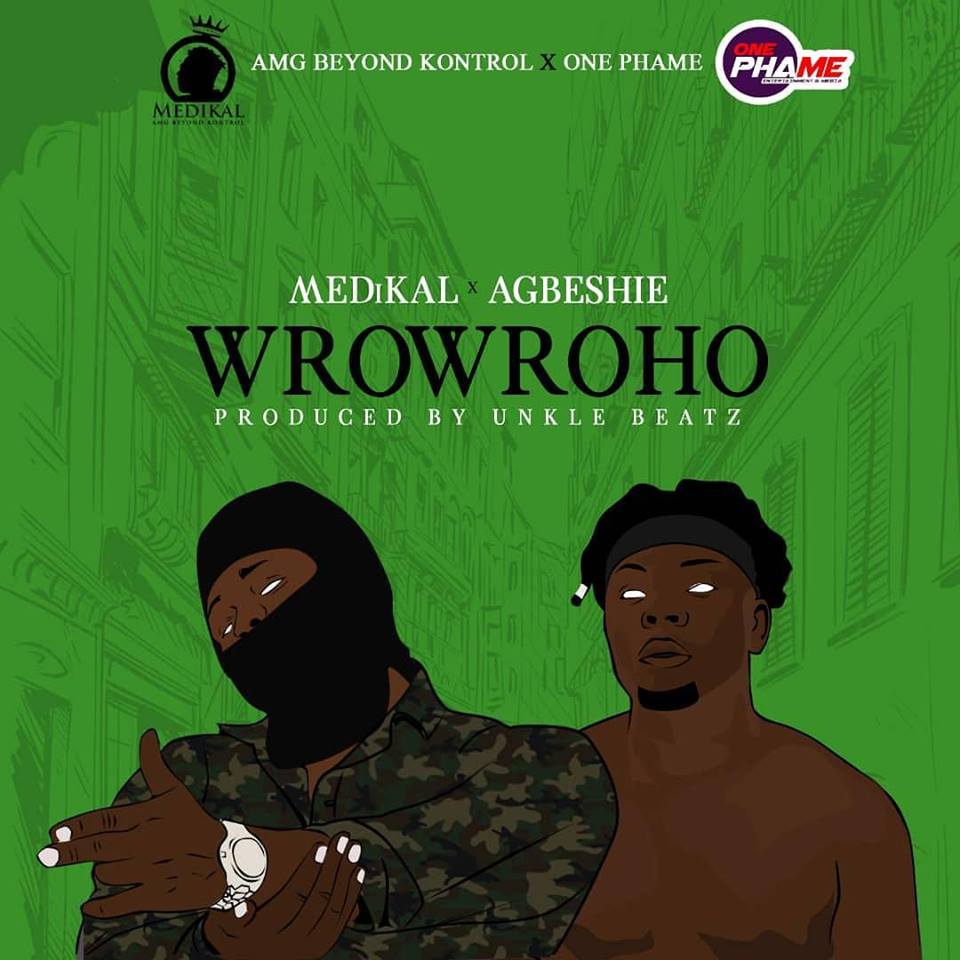 There’s a back and forth on social media regarding who really owns viral afrobeats song, “Wrowroho”.

Since the song was released last year, rapper Medikal has always been credited for the song – because he vocally dominated it.

Following the release, hundreds of viral dance videos were created and most of the creators gave credit to the AMG Business label artiste.

But there’s a new wave of argument on social media regarding the owner of the song – and it seems people are getting bewildered.

So, what’s the truth? Does Medikal own “Wrowroho” or Agbeshie?

He shared a recording (or sort of listening) session video with Medikal where the “Omo Ada” was clearly heard saying: “Agbeshie featuring Medikal, omo wrowroho.”

Medikal confirmed that the song belongs to Agbeshie but the whole story took a different turn after the song was released.

The release of the song was accompanied by artwork with the credit going to Agbeshie and Medikal. It was written ‘Medikal x Agbeshie – Wrowroho (Sister Akose) (Prod. by Unkle Beatz)’.

Then along the line, the credit was shifted from Agbeshie and Medikal to only the latter.

In most of the post-release publications about the song, Medikal is credited and Agbeshie’s name has been completely cancelled.

What prompted the latest argument is a viral video of some teenagers who were filmed jamming to the song while naked.

Articles published about the viral video credited Medikal as the owner of the song and left Agbeshie own.

Even though Medikal confirmed that Agbeshie owns the song, the question people are asking is, why are journalists, bloggers, radio and TV presenters and DJs crediting Medikal for “Wrowroho”? 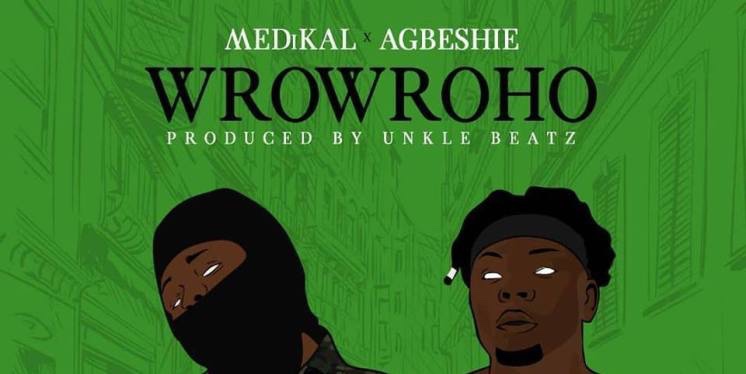