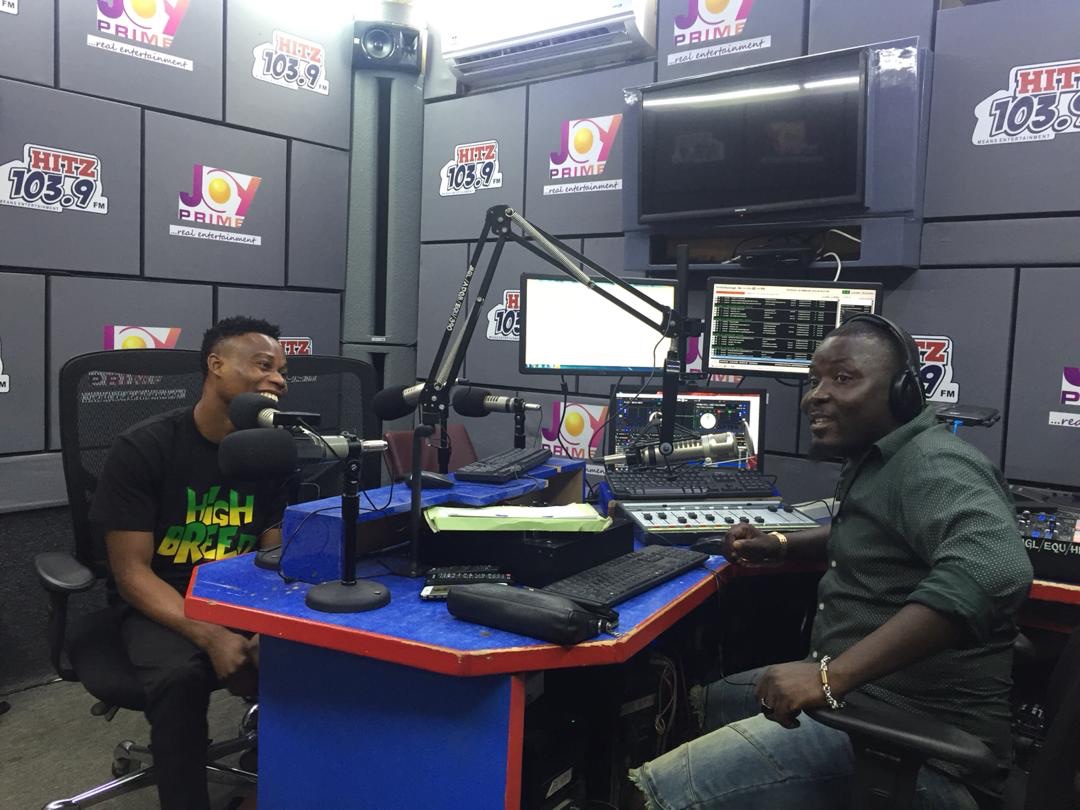 Carry Me Away has received enormous endorsement and love since its release in April 2018. After winning the maiden edition of the Standout Entertainment Artiste Of The Moment in the last quarter of 2018, the 1st single by KD BAKES under the supervision of his record label, BKS RECORDZ continues to win the hearts of music lovers across the world.

His recent interview with Dr. Pounds on Hitz GALLERY via Hitz103.9fm last Thursday night, proves it so. 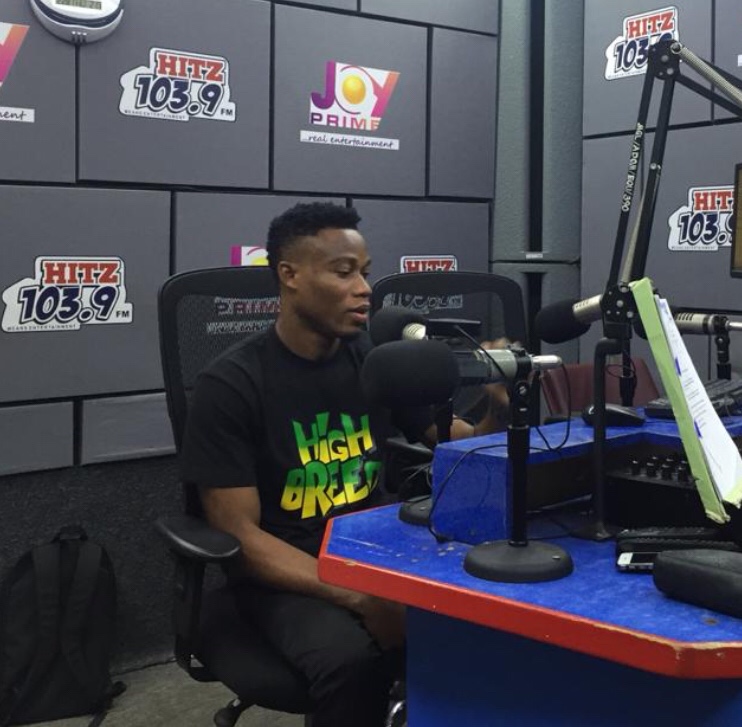 In this interview, KD BAKES appreciates the growth of the music industry, by sighting the fact that Ghanaians are now accepting young talents as compared to previous days when only a few find themselves at the pinnacle.

He also employs Ghanaians to continue supporting young talents that are really making good struggle to the top of their art and believes it’s a great deal for the future, which looks bright. 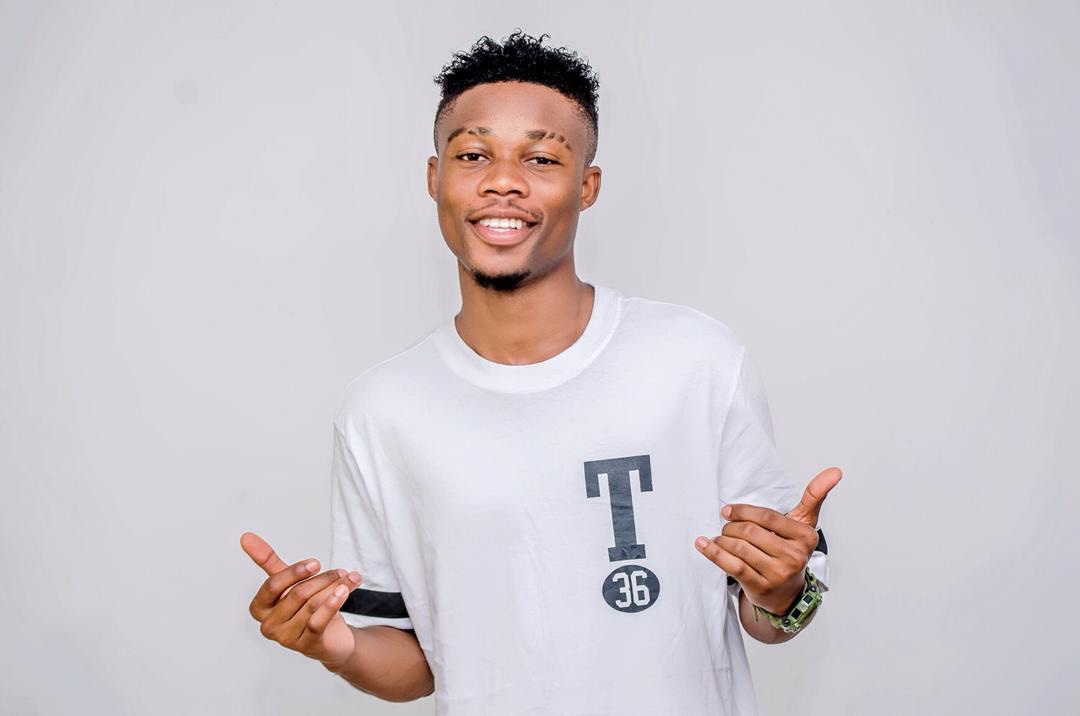 KD BAKES took the opportunity to also quickly clarify that, there’s no tension between him and his former group member Camidoh, after their breakup in 2018, which sent them their separate ways.

According to the Afrobeat/R&B singer/songwriter, he loves humanitarian works, thus his passion for music and health.

He dreams of building one of the biggest hospitals for the people and putting all he earns from music, back into health work.

Finally, when asked if it’s advisable to work with different producers, the Afro/R&B singer thinks it’s a great idea for diversity, sharing of ideas and transparency and also strongly accepts that every producer has a peculiar way of working

KD BAKES has been nominated in 9 categories in the Helloadipa Volta music Awards 2019, which happens this Saturday 9th Match at the Ho Technical University Auditorium.

His other singles are Run Go and Real which are also receiving major airplay across the country.