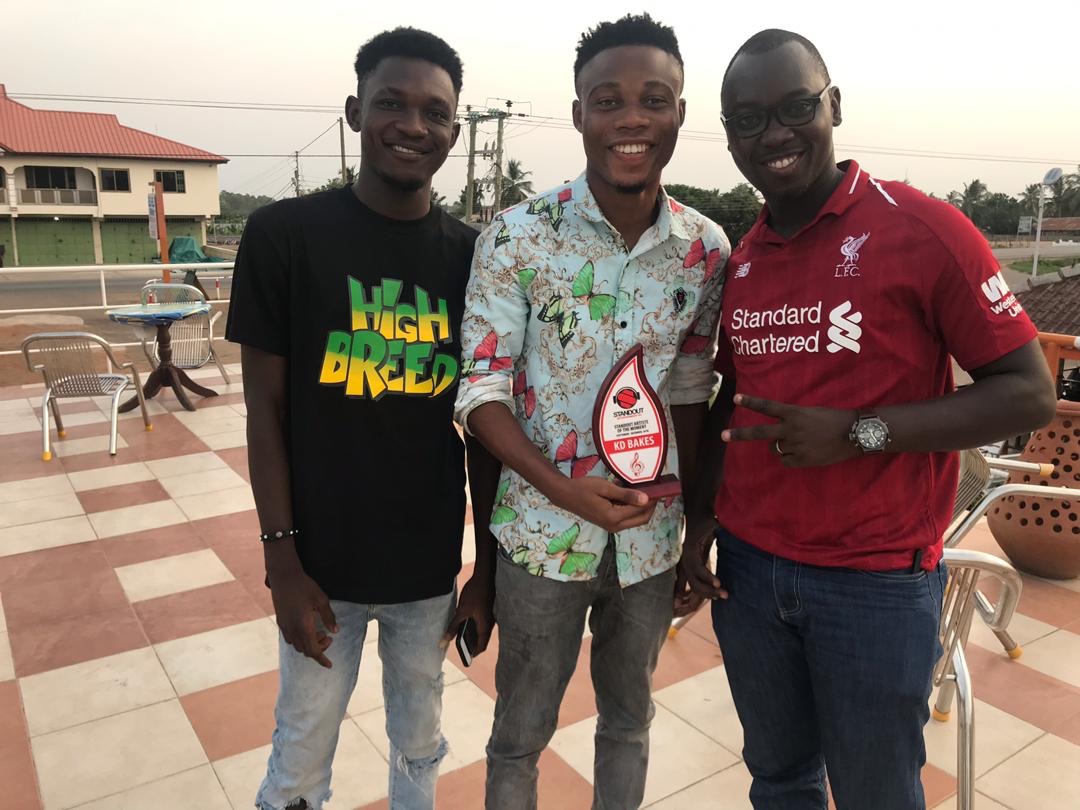 KD BAKES seems to be on a victory rampage, after successfully winning the 3rd edition of the Standout Entertainment Artiste Of The Moment for the 1st quarter of 2019 (January – March).

After garnering the 1st edition which was for the last quarter of 2018 (September – December), his zeal for winning appears to be blazing.

The young and sensational Afro Beat/R&B Singer/ songwriter is already having a great start for the new year 2019, with another single RUN GO, released under the production of TIMZ BEAT another young producer from Ho.

RUN GO is a song written, composed, arranged and recorded by KD BAKES the BKS RECORDZ artiste, who is currently the highest nominated artiste in the Helloadipa Volta Music Awards 2019, which happens on Saturday 9th March 2019 at the Ho Technical University Auditorium, Ho.

READ ALSO 👉  KD Bakes gassed up for 2021, watch out for a massive collaboration with Yaa Pono

After the release of RUN GO on November 28th, he released another single titled REAL. 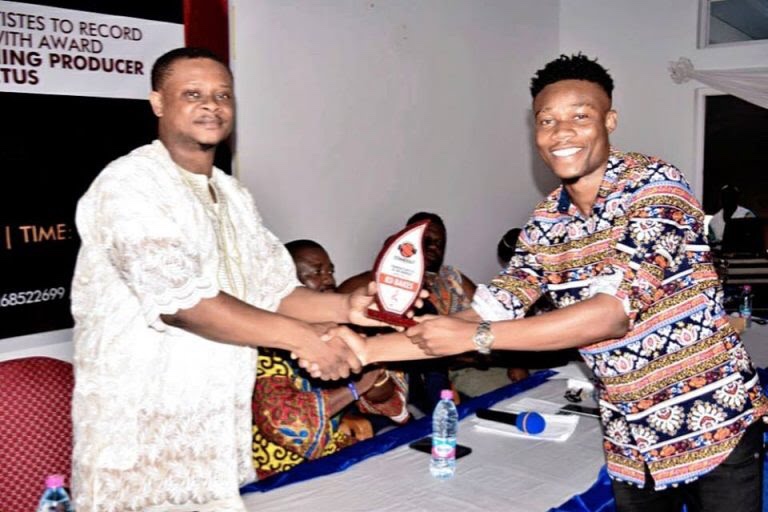 Real is an inspirational song geared towards the purpose of encouraging anyone who is going through any kind of hardship in life, to stay focus and strive for success, regardless.

KD BAKES disclosed that he has numerous songs that are yet to be released under the auspices of BKS RECORDZ.

With regards to Helloadipa Volta Music Awards 2019, KD BAKES expressed his hope in God as he remains confident to be crowned the Artiste Of The Year 2019.

Follow him across social media for up to the minute updates.