Home ENTERTAINMENT NEWS Vote for me If your Fancy Gadam could not be nominated –... 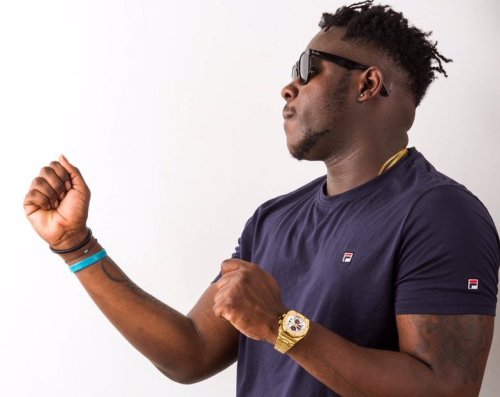 Rapper, Medikal has called on fans of Macassio and Fancy Gadam to vote massively for him to win all the categories he has been nominated for in this year’s VGMA.

According to him, since Fancy Gadam could not earn himself nomination for any category in this year’s event, his followers and fans should vote for him (Medikal).

He promised to organize a show together with Fancy Gadam and Macassio if he’s able to win the categories in which he has been nominated. 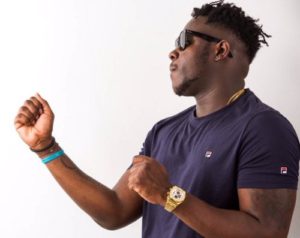 His post read ” Also, since my brother Fancy Gadam wasn’t nominated in this year’s edition, I’m pleading with all his fans to vote for me to win big, if that happens, my self, Fancy and Macasio will host a big concert in Tamale before the end of this year. Thank you very much, spread the love”.

It could be remembered that Medikal lost out on VGMA 2017 after he was nominated for seven categories.

The rapper refused to file for nomination in 2018 so he could better his act in order to win big in 2019.