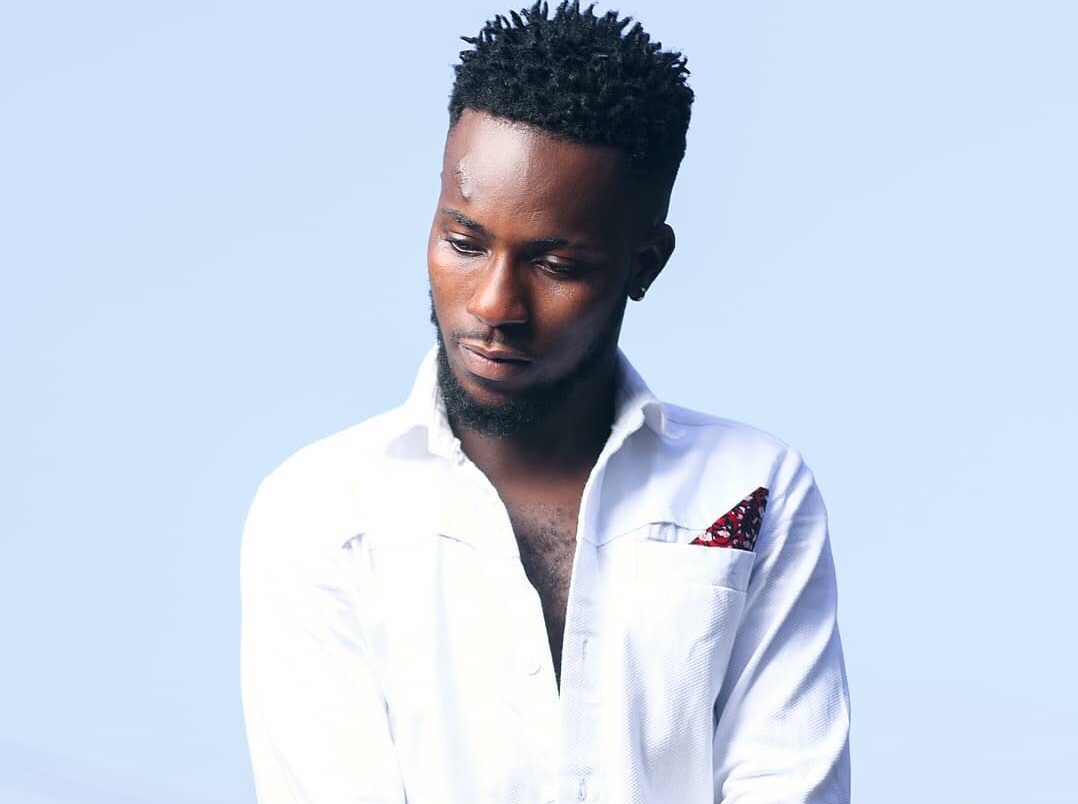 After all the back and forth, Zygee and Eventic GH have finally resolved the misunderstanding between them.

What seems to be a crooked relationship between rapper Zygee and Organizers of Volta Music Awards, Eventic Gh has been reestablished for the two parties to work together again.

Zygee was on Global FM’s ENT105 Saturday March 13 to lay bare all his frustrations about his package for winning Discovery Of The Year at the 2018 Volta Music Awards. Zygee who won that category is to enjoy a fifteen thousand (15000) recording deal sponsored by Brainy Beats.

According to Zygee, both Brainy Beats and Eventic GH have left him at sea. All efforts for the three parties to meet to vigorously embark on his project didn’t materialized. He was forced to not take part in this year’s awards scheme and further dropped a song THE TRUTH to remind them of their commitment.

“A lot of my fans were expecting so much from me the whole of 2018. I had to put on hold my personal projects thinking the awards package will make me busy. I couldn’t hold it anymore reason I dropped the truth to remind Eventic Gh and to let all my fans in on the situation on the ground” he told show moderator Bright Ellis.

Samuel Andrews who is Event and Promotions manager for Eventic GH, explained that the inability for all parties to meet was due to time and some unforseen situations. But also said there was good communication between them. He is believing Brainy Beats unavailability is also a big factor. Sammy Andrews further explained that the winner package is not time bound and can always be delivered.

Nawanya Family rapper Zygee and Eventic GH represented by Sammy Andrews have reached an agreement to meet Brainy Beats to execute the project in the coming days.

According to Sammy, the scheme is here to elevate music in the region and would want participation from all angles.

This year Best Female Vocalist Of The Year gets a five(5) song deal with PUB Records with a year time bound while artiste of the year received a cash amount of Gh1000.