Home ENTERTAINMENT NEWS Video : ‘No new music from me until Mahama is back in... 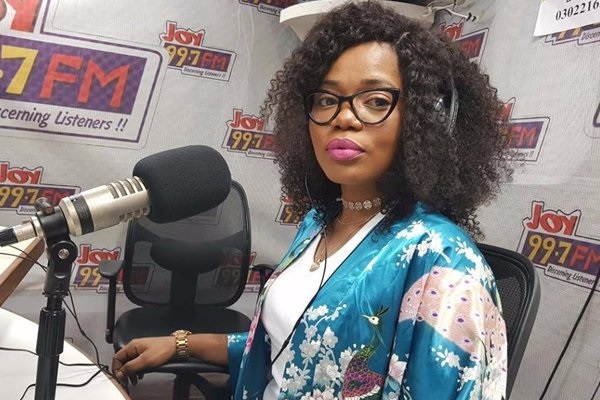 Controversial singer and supporter of the National Democratic Congress (NDC), Mzbel says she will not release a new song until former President Mahama returns to power.

The ’16years’ singer who has not released a hit song for a long while revealed in an interview on AmeyawTV that she’s currently focused on being a mother and setting up a TV production studio.

‘At the moment i’m trying to be a mother and concentrate on my new studio, i have a studio, a production studio so this year no music’ she said.

READ ALSO 👉  Nana Addo is not a presidential material - Mzbel

Mzbel, Born Belinda Nana Ekua Amoah, has been in the music industry for the past 15years.