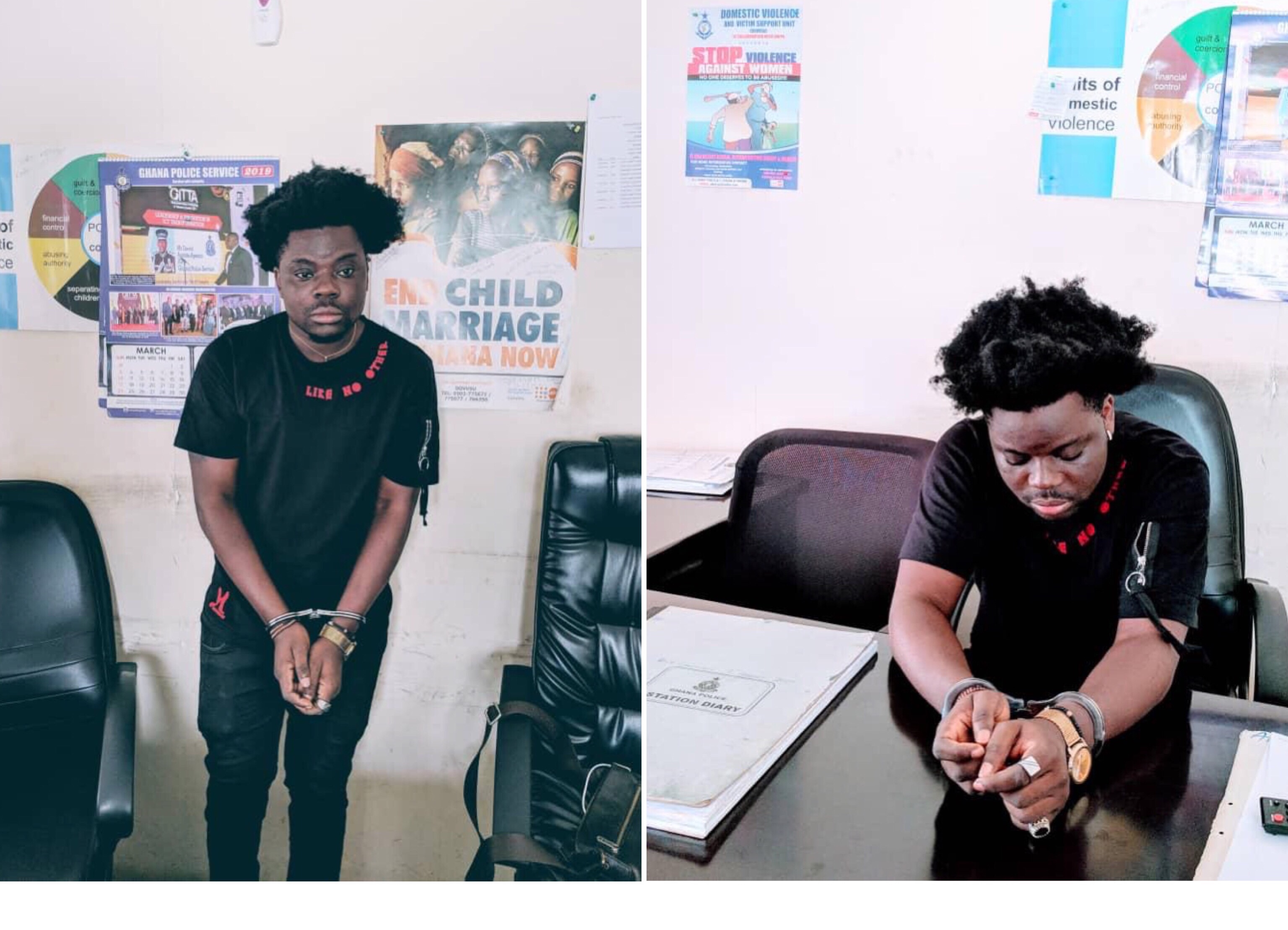 Ghanaian Musician, Agbeshie has been allegedly Arrested over a crime which is yet to be known.

Information reaching Dklassgh.com indicates that Wrowroho hitmaker and the 2018 VMA Artiste of the year – Agbeshie, might be in police custody assisting in investigations.

Agbeshie was reportedly arrested th this morning (April 15) for over what people believe should be about profane words used in his hit single Wrowroho song which many believe is cutting too deep into the moral fiber of the Ghanaian society since its release a few months ago. 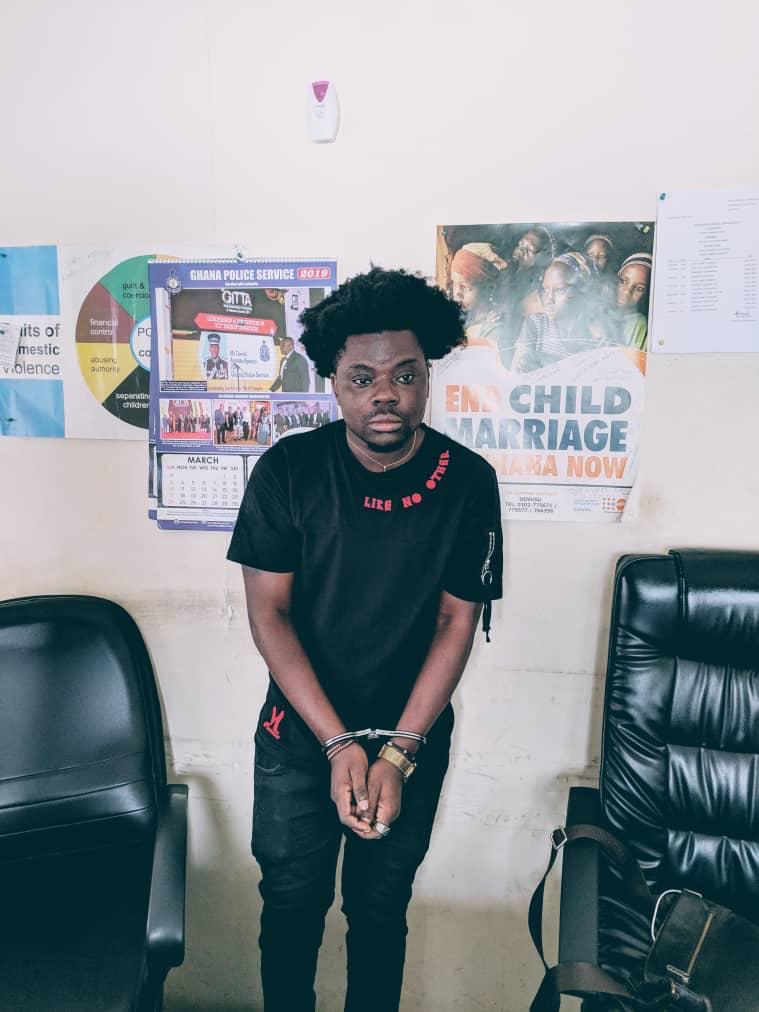 Agbeshie featuring Medikal “wrowroho” song has sparked one of the craziest challenges we have seen on social media in recent times. We have seen a number of videos in which some fans jamming to the song are doing exactly what part of the lyrics suggest – to render yourself naked.

Not too long ago, Eastern Regional Chairman of Ghana Journalist Association (GJA) and Regional correspondent for multimedia, Mr. Maxwell Kudekor has said that “wrowroho” song by Agbeshie and Medikal is leading the youth astray and for that, it must be banned. 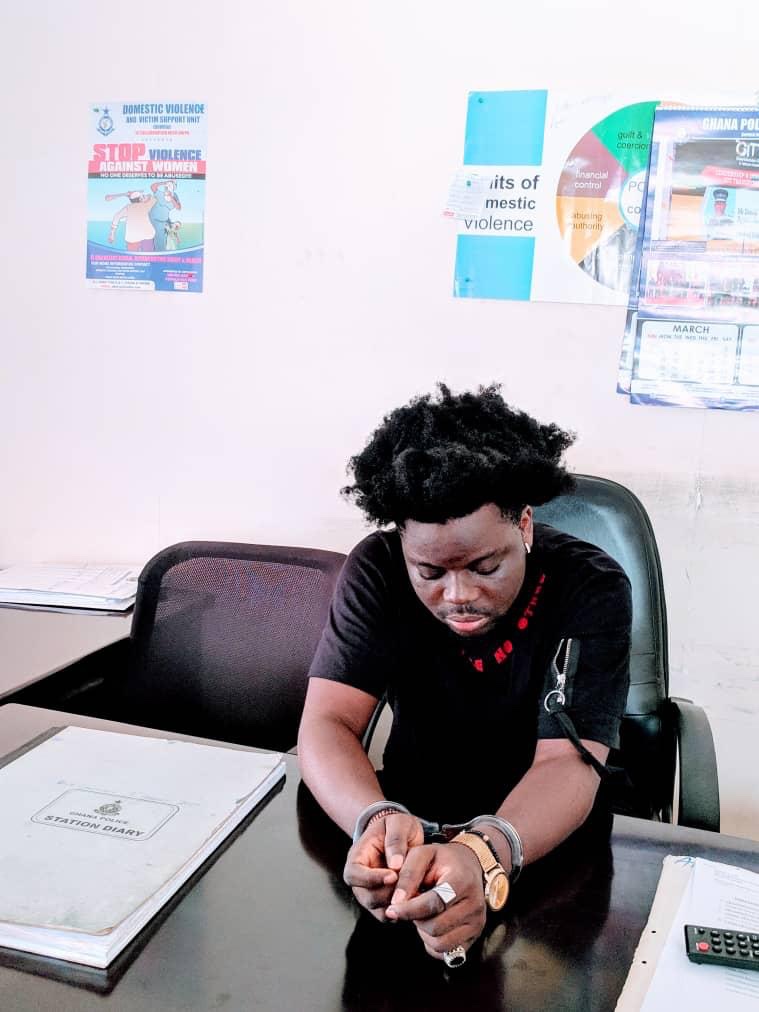 The multi-talented Musician who is about to release his new music video for the same “Wrowroho” song together with many who don’t have any problem with the song will be in shock as to why he was arrested and if truly because of this same reason. 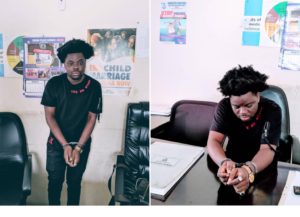 Stay tuned for more revelations as we dig deeper into the allegations to expose the truth and we hope and pray things don’t turn out exactly the same way many are speculating.

ALSO READ:   I didn't pay for artiste of the year - Agbeshie rebukes Rumours