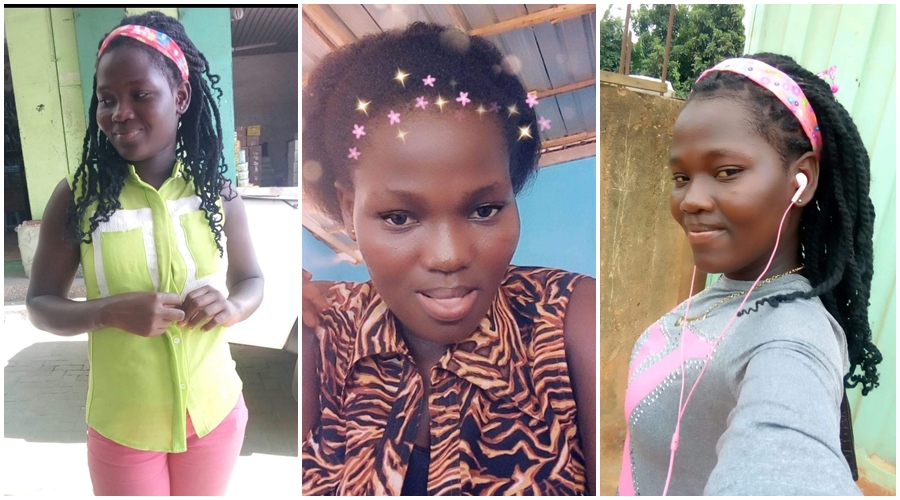 500
SHARES
ShareTweetSubscribe
Ever since the phenomenon of kidnapping has reared its ugly head in Ghana in 2018 and continue to wreak havoc, many Ghanaians have felt the shivers down their spines but unfortunately, not everyone believes the nefarious activities of the perpetrators are real.
.
Shockingly, not even the disappearance of the 3 T’aadi girls including the attacks and abduction cases of some Ghanaians including foreign nationals being recorded in the country in recent times could cast away their doubts.
.
As doubting ‘Thomases’, either they experience these activities of the so-called kidnappers themselves or hear from a close relative who escaped being a victim shares his/her story before they can come to terms of the realities of the phenomenon.
.
Well for those of you out there who are still living in doubt about the existence of the kidnapping phenomenon in Ghana in recent times,  22-year-old SHS graduate who recently escaped from the hands her abductors have been sharing her harrowing story to make you believe.
.
Linda Owusuwaa Danso is a resident of Anyaa-Palas Town, a suburb of Accra who graduated from the Senior High School (SHS) last year but due to weak pass in the Mathematics subject couldn’t get enrolled into school but currently undergoing remedial class to better her grades to guarantee her entry into the University to further her studies.
.

According to Linda, she met her ‘Waterloo’ one fateful morning, somewhere in May 2019 while on her way to lectures.
.
While walking a stretch leading to the  ‘school junction’, (the nearest Junction) where she can find a commercial bus (“trotro”) to board to school, she chanced upon a taxi driver who offered her a lift to the junction to save her time and ease her burden.
.
“He mentioned my name and asked, if I’m off to school and I nodded in agreement and he went ahead to add that, “looking at the time, it looks like you’re running late for school”, that I should hop into the car so he can drop me off at the Junction”.
.
“It sounded to me like an offer from a ‘good samaritan’ therefore there was no way I could reject it. Also looking at the face of the driver, it looks familiar to me so I did not not entertain any fear and there didn’t hesitate to join him”.
.
Miss Danso said she sat on the back seat of the commercial car (taxi) together with two other passengers who are men.
.
She further averred that while they are on the way, she noticed a strange happening which kept her wondering to herself and even made her a bit worried and uncomfortable but she decided to kept her cool and even encouraged herself not bother her head over it since it meant nothing. 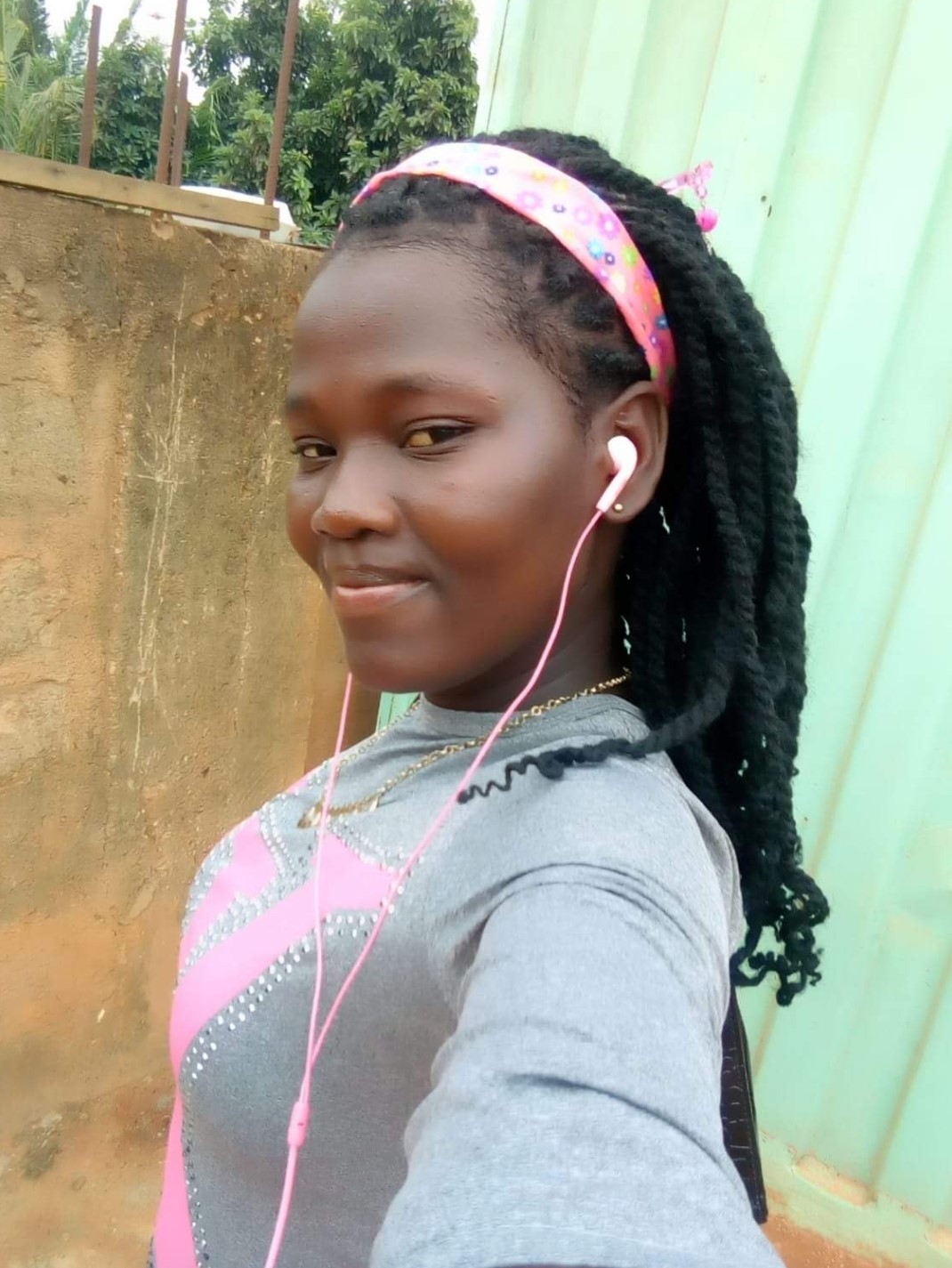 .
Recounting her ordeal, she said, “I’ve observed one of the men seated handed over a ten (10) Ghana cedis note to the driver and signaled to him to alight him at an unknown location which does not exist on the stretch the car is plying”.
.
“In fact, that also made me confused and I  wondered if it is appropriate but I’ve again decided to let go”.
.
According to her, another instance that got her befuddled was when she was asked she was asked to mention the time of the day which she did correctly, but unfortunately that was disbelieved by the passengers on board of which they demand of her to  verify that by a look on her mobile phone which she did hesitantly, a request she was not comfortable with but had to comply just to please them.
.
Since her stay in the car, she observed one strange event leading to another all in just a spate of five minutes, then came the unthinkable one when she heard the driver called on her to help him push a black polythene rubber bag which contains an unknown substance into the carrier compartment of his car to prevent it from falling down.
.
Linda narrates, the seeming opening of the rubber bag almost led to the dropping of its contents which hang precariously at its edge.
.
“He asked me to push the rubber into the compartment with my hand and I  obeyed. While I was doing that with one of my hands, he asked me to use both of my hands instead”.
.
At this point, Mavis began to suspect a foul play but was still cool within.
.
“But just when I was about balancing myself, to carry out his orders, I felt in my spirit that I should look on my right and I did”.
. 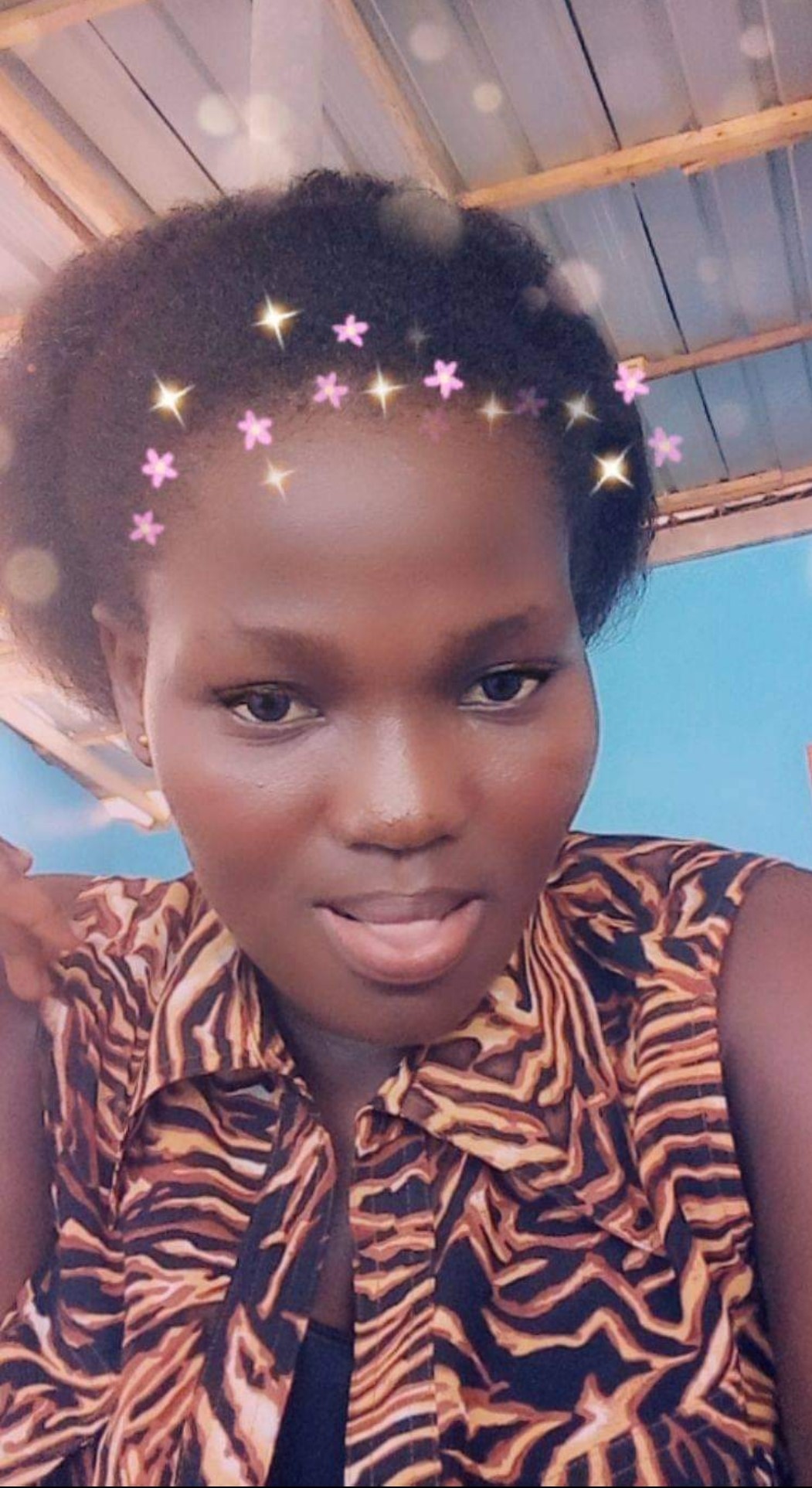 “To my surprise, I observed that the man by my side was holding in his hand a white handkerchief laced with a powdered substance and was almost getting ready to grab my head from behind so he can force it on my nose to trigger me to inhale it”.
.
“It dawned on me that I’m in big trouble and if care is not taken ill never get to see my parents again. Then all of a sudden I reached out to the doorknob and pull it open by force. I was lucky it wasn’t locked up and I began to yell for help”.
.
Linda bemoaned her rescue did not occur at the time she foiled the attempts of the kidnappers by pushing the door open but rather it was when a trotro driver crossed the path of her driver that made him applied the brake”.
.
“One of my legs was outside the car while the driver was still driving without stopping despite my cry for help. If it hadn’t been that trotro driver he wouldn’t have a brake for me to escape”. 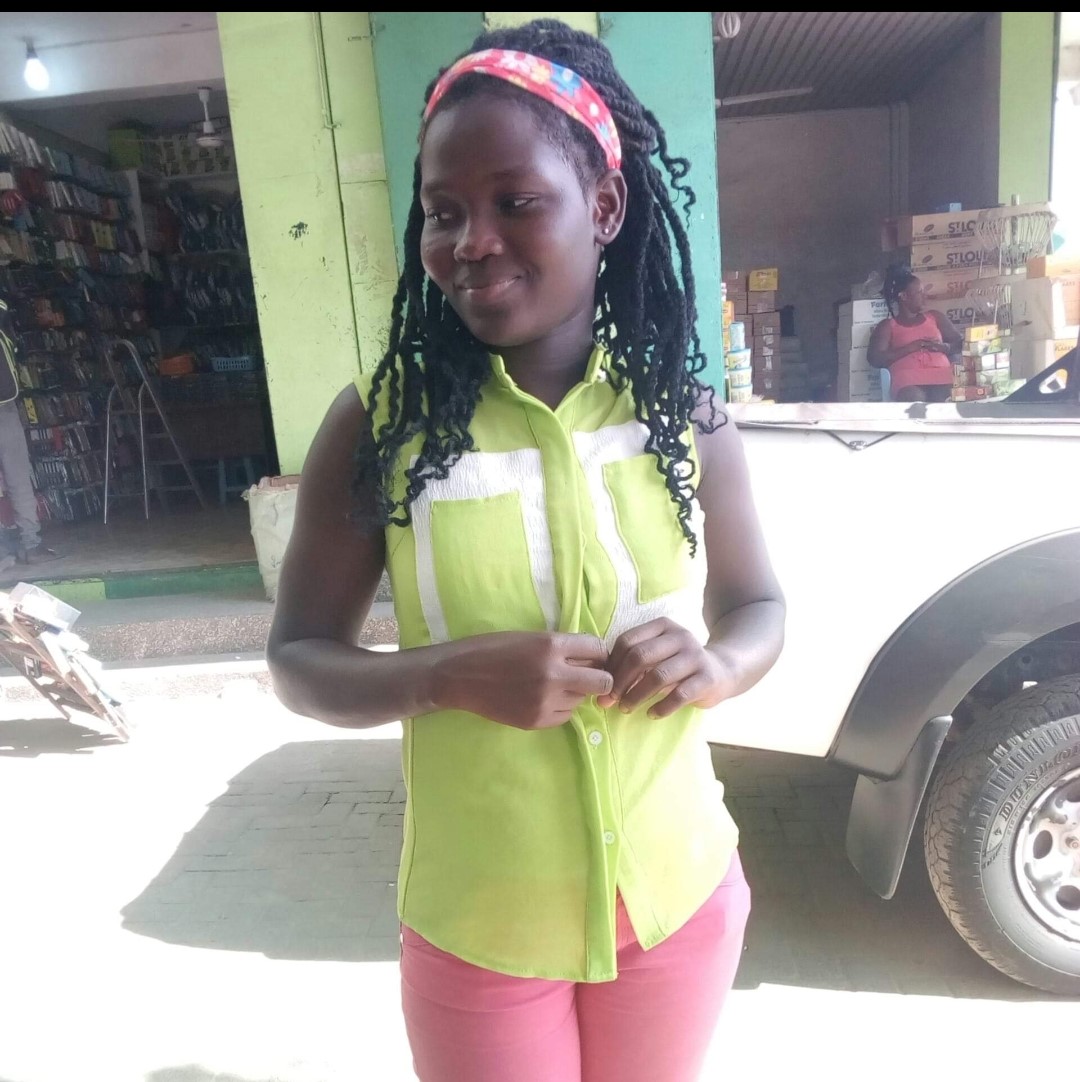 ,.
Linda concluded by saying she believed God must have intervened which led to her rescue if not she would have been kidnapped and would never get to see her lovely parents again, just as how it happened to the 3 T’aadi kidnapped girls.
.
She vehemently vowed never to accept any form of a lift from a stranger or someone familiar to her even if she is in a hurry going school, church or town.
.
“Whether from a familiar person or not, I will never accept any offer of that sort again in my entire life in order to stay safe always”.
.
She, therefore, appealed to all Ghanaians especially children, young girls, and women to desist from accepting a lift from strangers so as not to fall victim to kidnappers.
Drop your Comments Below

How Schools Support Project is impacting Education in rural Ghana