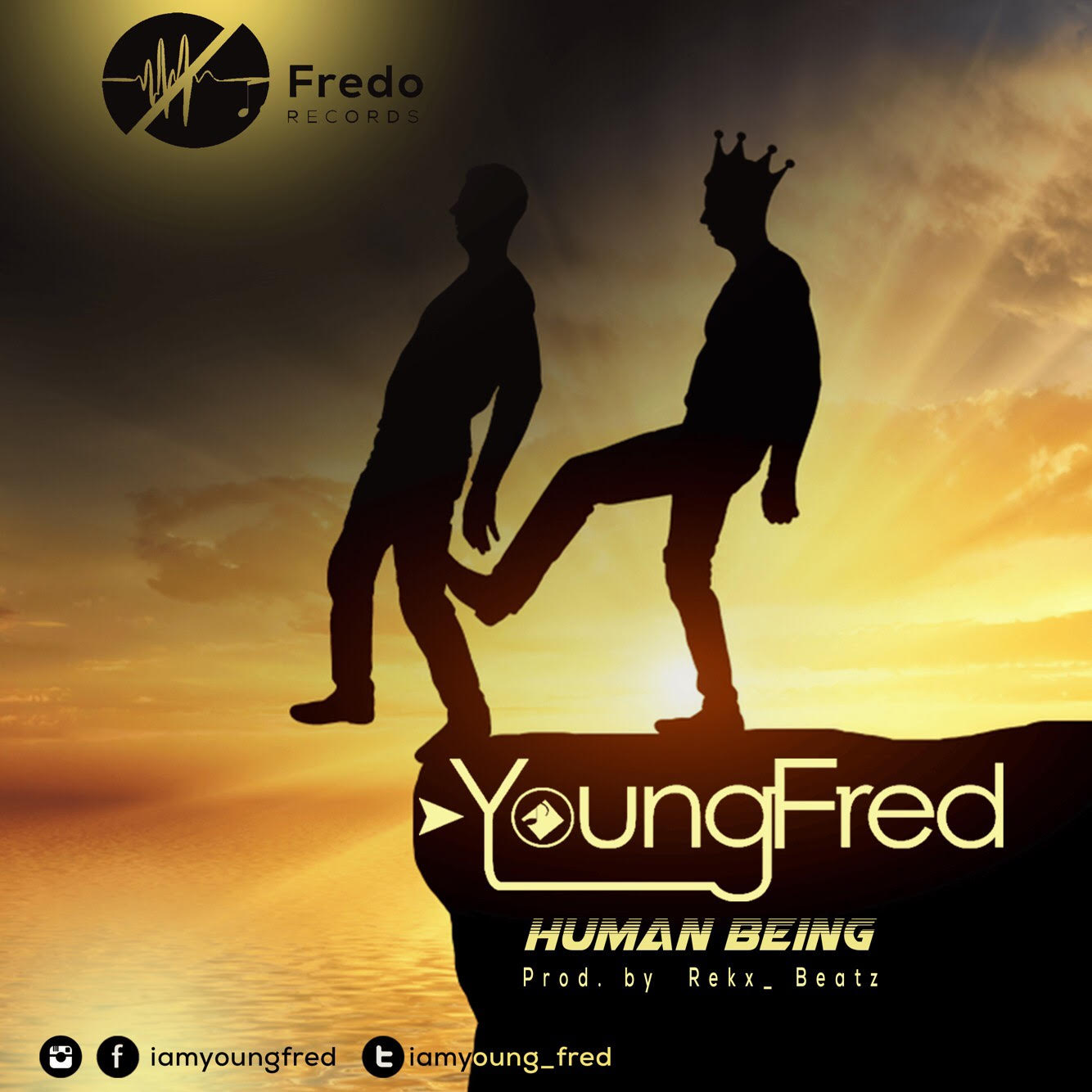 Young Fred – Human Being, Born Arhovwughu Fred popular know as Young Fred in Ughelli South L. G .A delta states Nigeria where he spent almost all of his life around lovers of music who’d listen or play musical instruments almost every day. Although he has not mastered the art of playing the instruments he sure knows how to accompany these instruments with his great vocal ability, this uniqueness had won him many admirers.

He Attends Primary school in his community home town OBI- AYAGHA  Community and attends secondary school in OGINIBO SECONDARY SCHOOL OGINIBO, Though booed at a couple of times at some venues when he was trying to find his feet, this never deterred him. He believed that until one is dead, one can’t speak of perfection because, as long as there’s life, there’s still room for improvements.
Born to Nigerian parents from Ugheli, South local Government Area Delta State Nigeria, he’s been to Ghana a number of times just like Fella Kuti for inspiration and worked with quite a number of Ghanaian sound engineers too.
His creative mastery is in Afro-pop and hip hop, he writes his own songs and rap.
When Fred is not in the recording studio he’s out playing soccer or volunteering for a humanitarian project. He’s quoted as saying ” life is not all about money but fulfillment” when a journalist posed a question at him at one of such projects, as to how much was in for him.
Arhovwughu Fred well know as Young Fred is one artist who operates an open door policy, thus, has his social media platforms as an easy means to be contacted and to contact;  iamyoungfred, iamyoung_fred, iamyoungfred on Instagram Twitter and Facebook respectively.
Stream, Download and Share