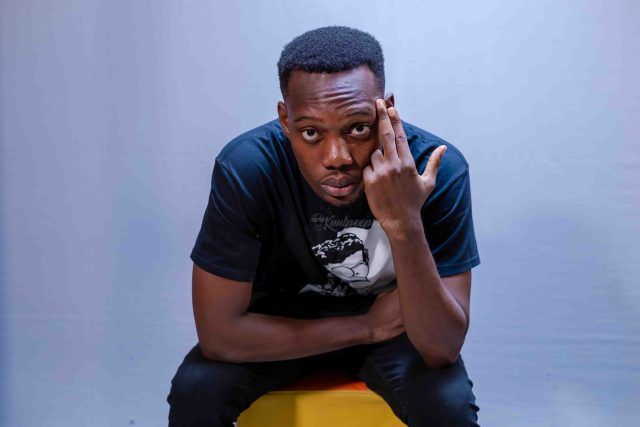 Fast-rising Ghanaian rapper and singer, Chief Osei Bonsu popularly known as Tulenkey has noted that musicians who engage in ‘beef’ to stay relevant are implying that they are wack.

He believes that if an artiste is really good, he does not need to feed on any negativity with his or her colleagues to get attention and trend.

He made these comments in an interview on Happy 98.9 FM’s ‘Ayekoo After Drive’ with DJ Advicer.

According to him, beefing is a long-lasting insult that lasts even after it has been squashed. “Even after the beef is squashed, the song is still around. Whenever the song is played, the pain of the diss is renewed and an unending cycle of pain and regret happens all over again,” he said.

READ ALSO 👉  "You Have To Be K!ssing A$$e$ All The Time" - Tulenkey Talks About The Most Annoying Part Of Being A Ghanaian Artiste (Video)

In reaction to the recent beef between female rappers, Eno Barony, Freda Rhymz, and songstress Sista Afia, the musician emphatically mentioned that he was not in support of these talented artistes in their own rights beefing.

He said, ” I am not sure the beef was planned. With the body shaming and underhand shots being thrown, the beef is in bad taste. I believe this will only hurt their reputation and the respect some music lovers have for them.”

The ‘Ghetto Boy’ hitmaker reiterated that beefing is not important and encouraged Ghanaian artistes to rather invest in and support themselves.

READ ALSO 👉  "Put Me On, I Want To Show People That I Don't Have Sense Like You" - Tulenkey After Hearing A Freestyle Of Medikal