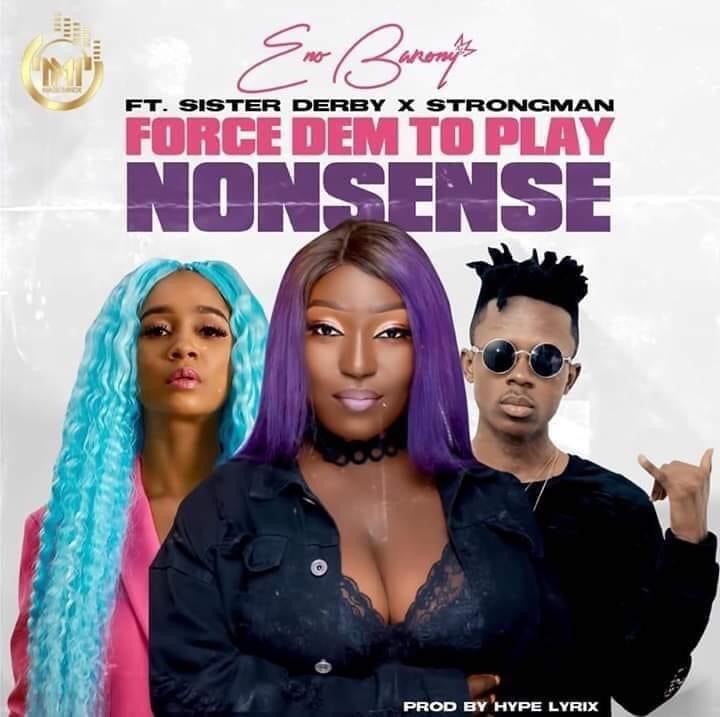 The Ghanaian social media space is agog at Eno Barony’s decision to feature Strongman and Sister Derby on her upcoming song.

Many Ghanaian social media users and music fans have disclosed their eagerness to listen to this song coming from the camp of Eno.

The anticipation is visibly derived from the fact that Strongman once defeated Medikal in a lyrical beef some time ago—and Sister Derby who is the Ex of Medikal seems not to be in good terms with him recently following the brouhaha which surrounded her ‘Sweet Ex’ birthday wish and song.

The majority of Instagram users who commented on Zionfelix.net’s post about the yet to be released song from Eno Baron featuring Strongman and Sister Derby said they cannot wait for it to be released.

Check some of the comments below.