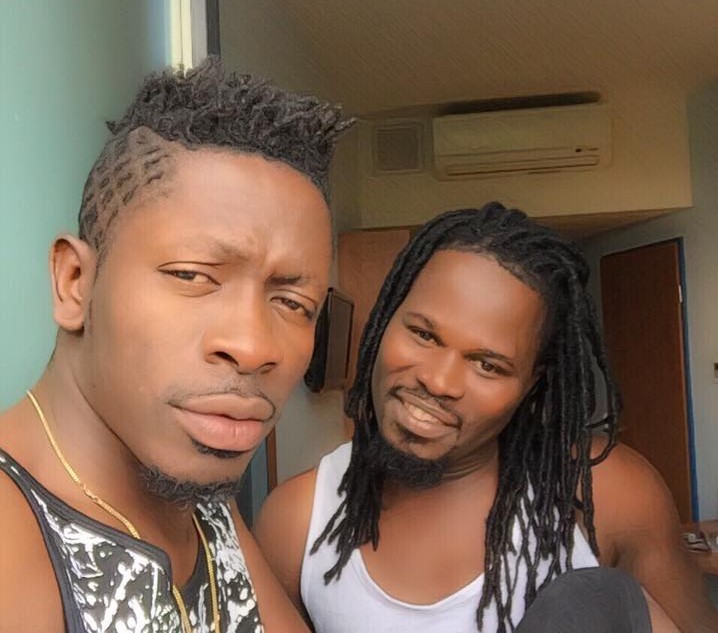 Dancehall artiste, Shatta Wale has patched things up with his Godfather, Deportee he sacked some time back.

In 2017, while Shatta Wale was still growing in the music industry, he had a fracas with his godfather, Deportee who had helped him in his time of need.

Reports then indicated that Deporteee had squandered some monies meant for buying cement to build a house for Shatta Wale.

ALSO READ: Video: Shatta Wale Warns Bulldog Not To Talk About The Beef Between Eno And Medikal

Although Deportee made Shatta Wale aware and was willing to pay when he gets money, Shatta Wale sacked him from the Shatta Movement camps.

Deportee who got infuriated by the sack made sure he spilled a lot of secrets between them but that didn’t kill Shatta Wale as he continued to grow in the music business.

In a recent post on Facebook, Deportee is seen celebrating his one time “enemy”, Shatta Wale and the Dancehall King responded with the accolade, “god father” indicating that they have patched up.