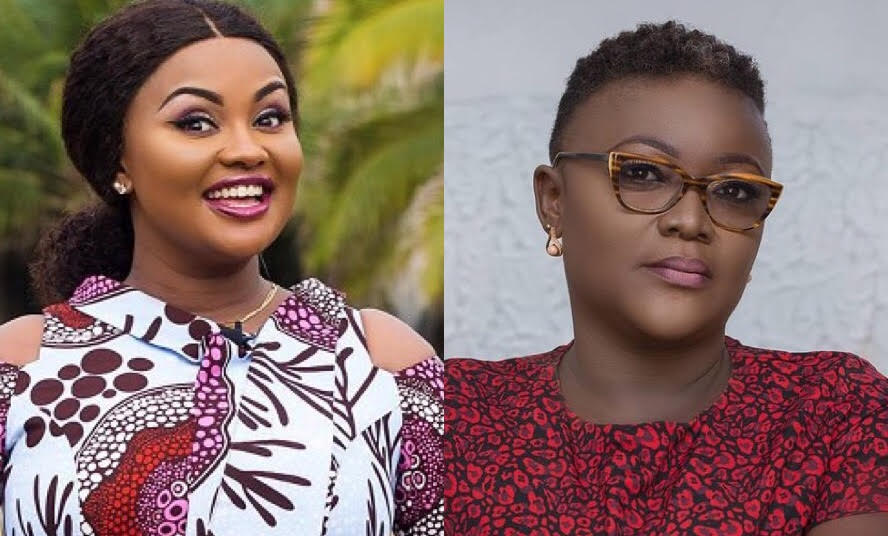 According to her in a video sighted online, the issue with Nana Ama Mcbrwon has nothing to do with her resignation and it never influenced it but her resignation was personal.

She went ahead to say she has forgiven all those who insulted her when the whole issue came up and will speak about it at the right time.

READ ALSO; This Video Captures Moment Efia Odo ‘Farted’ While Getting A New Tattoo On Her ‘Bortors’

Meanwhile, social media users were unkind to her. They went ahead to slam her for trying to justify her actions and not show any sign of remorse after asking a ‘dump’ question.