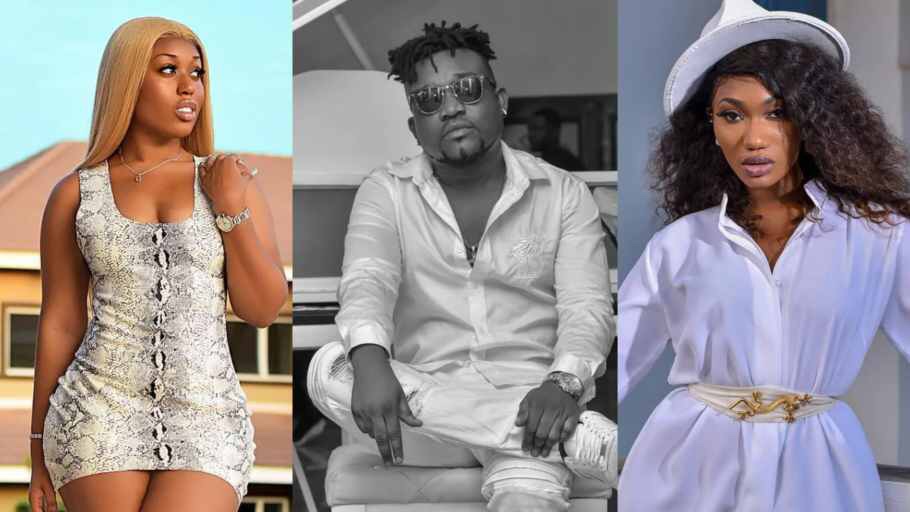 Musicians signed to the Rufftown Records label, Fanatana and Wendy Shay have been feuding over the past few days.

The two have taken to social media to vent their frustrations and anger at each other with Fantana saying Wendy has no hit songs and Wendy also responding in the same fashion.

Owner of Rufftown Records label, Bullet has disclosed that the root cause of the conflict between the two are the label teams around the two.

According to him, the friends and people in their camp are the ones causing trouble between his two best and money-making artistes.

In an interview on Happy98.9FM’s ‘Ayekoo After Drive’ he said, “Wendy and Fantana both live at different locations. It is the people around them who are feeding them with lies and half-truths about each other.”

“Our own people caused the conflict between the two and it was resolved at the later stage.” But it seems no party let go of the hurt caused by the bickering and backbiting.

Bullet revealed that he couldn’t come out publicly to give a statement because the problem was being resolved and that he never knew it would escalate this much.

The Rufftown Records label boss acknowledged that one can have both good and bad team members but refuses to take responsibility for the conflict between the two.