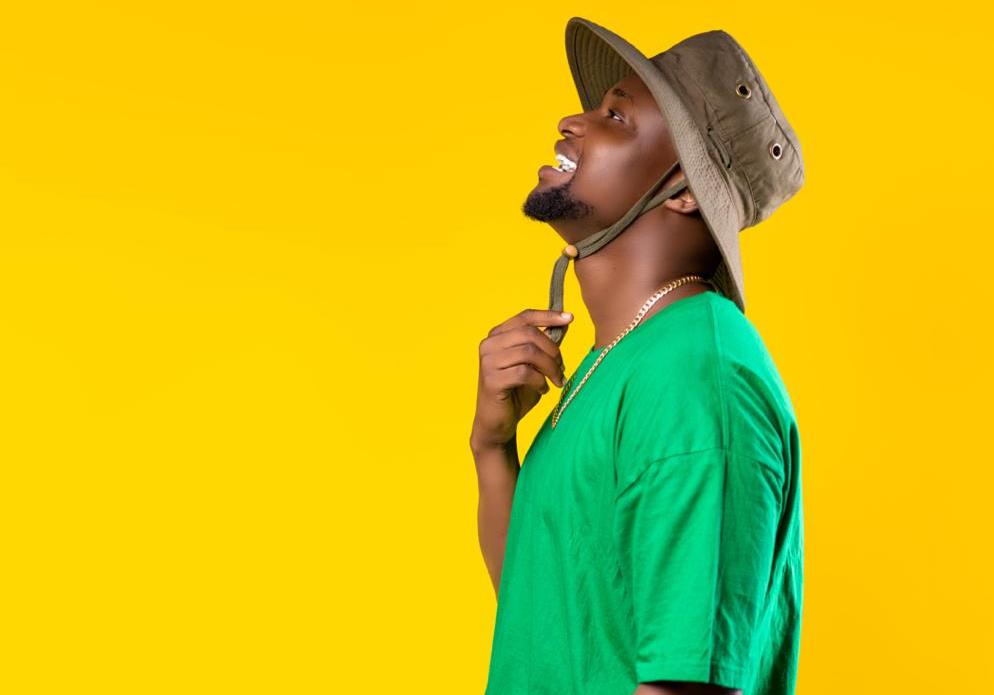 Ghanaian rapper Keeny Ice returns with a party anthem, ‘Come thru’ for his fans and all music lovers. The song produced by TimzBeat is a follow up to his previous single ‘Popo’ put together by the same producer.

According to the rapper, the song is heavy demand by his loyal fans who has been asking when a new song is coming through so he decided to dash them one that can keep them in the loop whiles he wraps up with his debut album, ‘Border vibes’.

Born Barnabas Amus – Keeny Ice has been trading his career under the management of Mo’shes musik for years now. He recently handed over the mantle as “VMA Artiste of the year” to Reggae and Dancehall Singjay, Jah Phinga.

He is one of the ‘Next rated acts’ nominated for the 2020 edition of the 3music Awards held virtually weeks ago at the Fantasy dome in Accra, Ghana.

Keeny Ice is known as the first Artiste from the South side of Volta to take his native dialect, ‘Adza’ into the mainstream music space. He also has songs with Kofi Kinaata, Epixode, the late Castro, Edem and Nigeria’s Victor AD on the song, ‘Ebe God’ which has almost 300,000 views on YouTube.

‘Come thru’ is officially out now on all digital platforms worldwide for streaming and downloads.