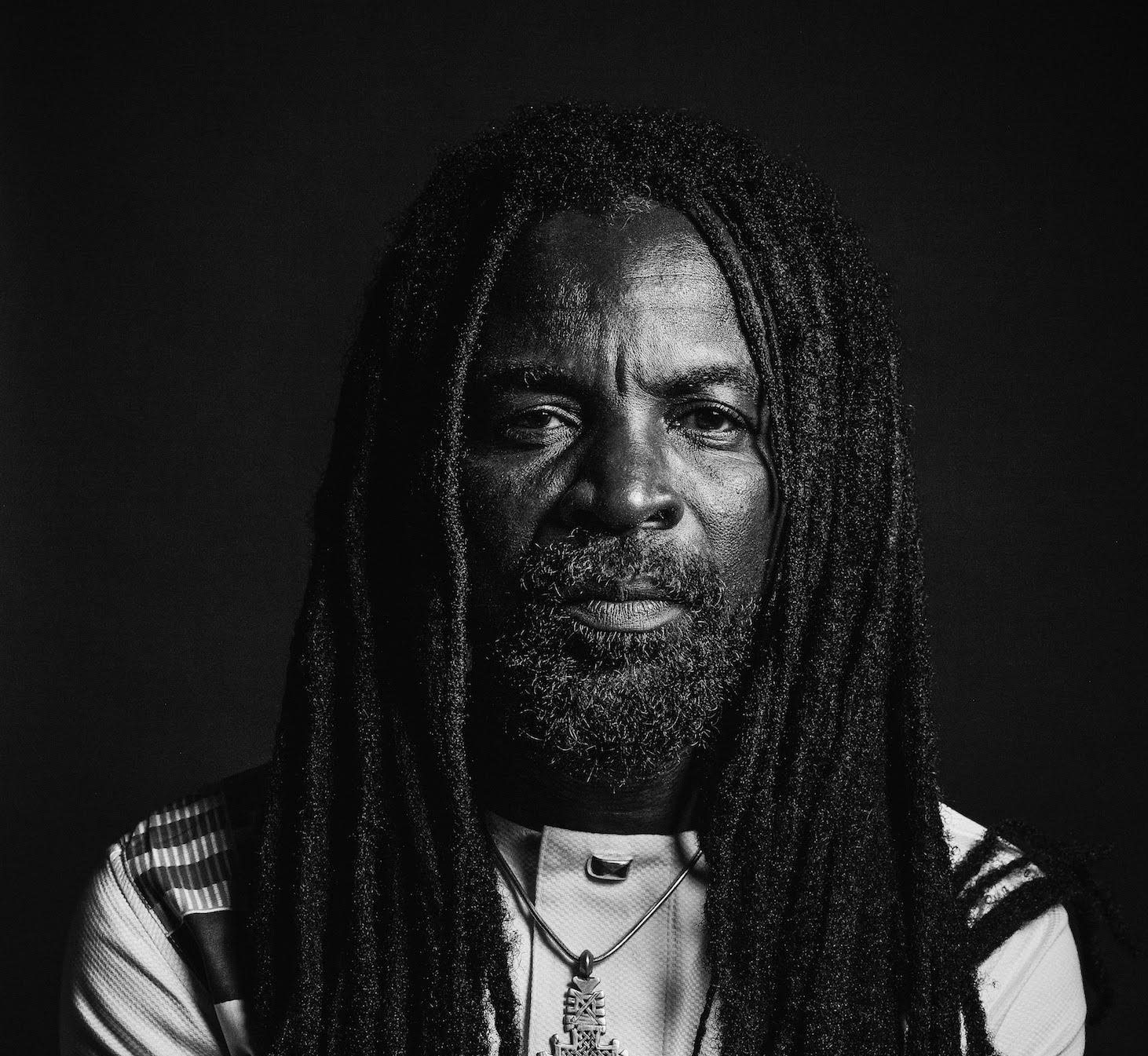 Ghanaian Veteran AfroRoots Musician & Humanitarian, Rocky Dawuni, has called on musicians to do songs that portray the positive things in the country to the world rather than wasting their time to do diss songs.

Addressing issues on the current beef between Sista Afia and Freda Rhymz that almost turned murky at TV3 premises in an exclusive interview with Amansan Krakye on Radio Central, he says… “It is a waste of time, let’s allow our creative works to portray positivity about Ghana to the world. We don’t need to create a wrong impression among the youth that in music you need to fight and be against each other in order to get attention, it’s a wrong move.”

“Some people beef just to get attention and create hype in the press but let’s focus and sound positive in our songs. It’s more to do with selfishness and the desire to usurp someone in order to always be ahead”, he added.

“If it is arranged as a play for fun that both artistes agree behind the scenes that we are going to beef each other for competitiveness, then I don’t have any issues with it”, he further added.

“But when it becomes serious such that it turns to be full of insults and physical assault then obviously we would be badly influencing children who see these artistes as role models. It works for some people to get attention but I think is high time we put these things behind us and the media should not be buying into that stuff and focus on things that are positive” – Rocky Dawuni.

Rocky Dawuni dropped a new video “Champion Arise” last week on YouTube; it’s one of the singles off his latest album “Beats Of Zion. Rocky Dawuni is a Grammy nominee, with his 2015 album “Branches Of The Same Tree”, charted on Billboard.com TOP 10 Reggae Albums in 2015. 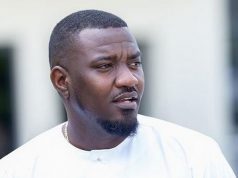 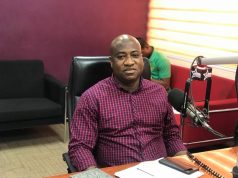 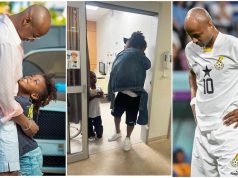 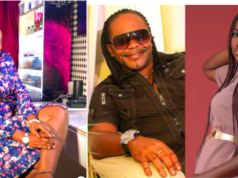 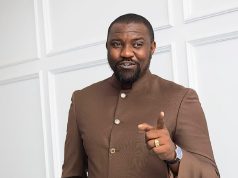 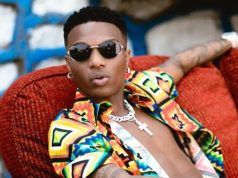 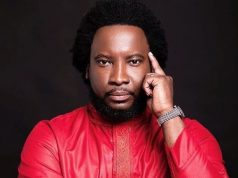