Home ENTERTAINMENT NEWS I’ll win a GRAMMY as a Thank You to Ghanaians for their... 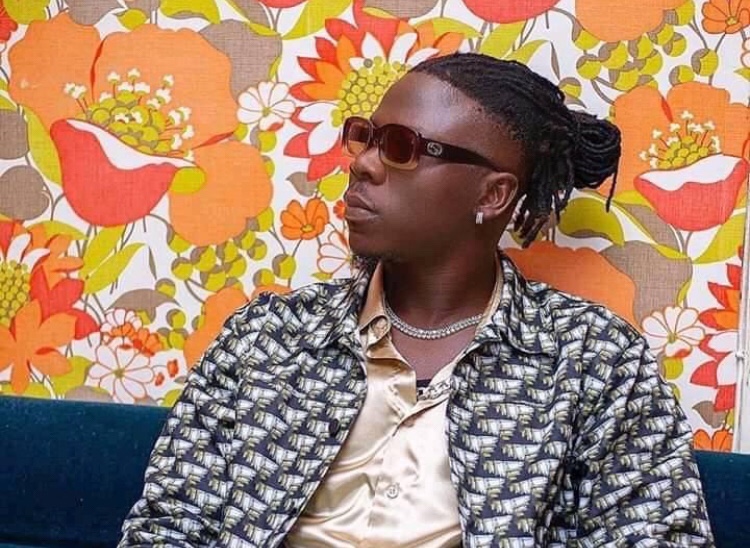 Dancehall Artiste, Stonebwoy says with the belief Ghanaians have reposed in him, he will certainly bless them with the GRAMMYS.

In an interview on Accra-based Pluzz FM monitored by Dklassgh.com, Stonebpwy said: “When people believe in you, it is actually duty, it is a responsibility and in the end, it is also love, For somebody to believe in you they tend to live it there”.

According to him, “if people entrust their belief in you, you need to ensure that you do not disappoint then but work hard at ensuring that you make them proud”

On winning the GRAMMY for Ghana, he said: “The GRAMMY is not out of range, remember in 2017 I got nominated alongside Morgan Heritage but they didn’t win that year”.

Stonebwoy is a Ghanaian artiste who is working very hard to ensure he puts the name of Ghana out there. He recently released an album titled Anloga Junction which features some of Africa’s great talents.