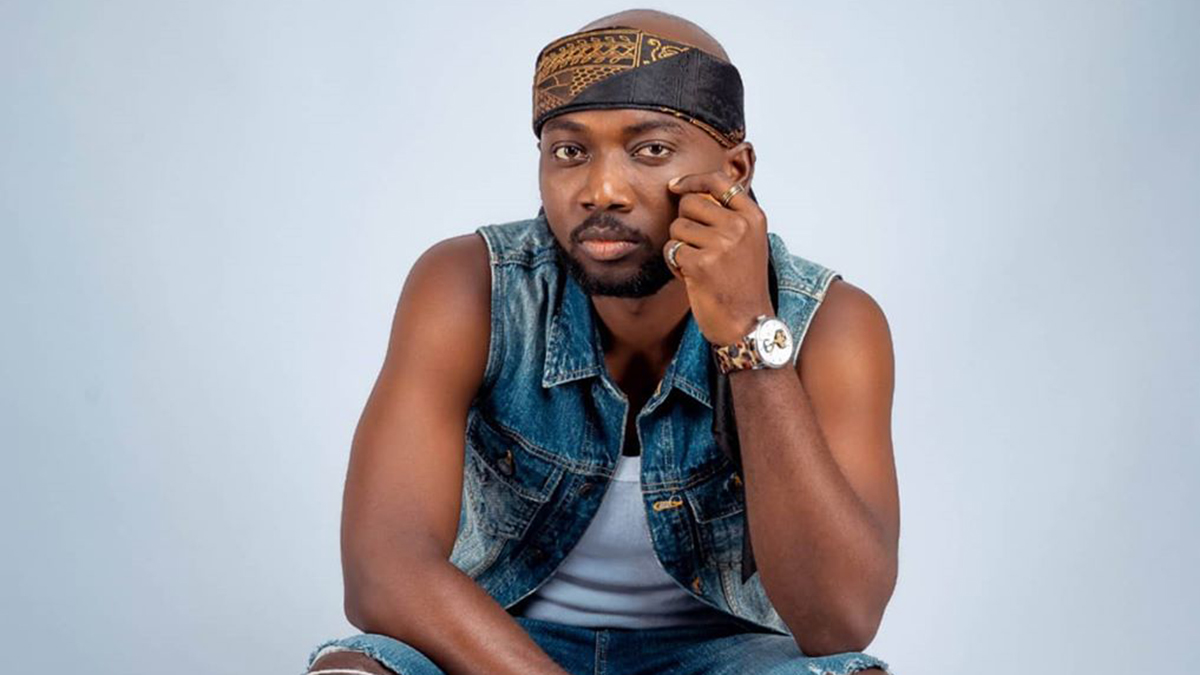 When you consider rising MCs in the game, undoubtedly, Kula is on that list in a saturated market filled with trendy musicians, the Santa Maria native brings substance, originality, and introspective lyricism.

From the release of his very first single Call To Rector in 2009 to dropping great mixtapes with little promo, his level of mental and emotional maturity can be witnessed throughout each stage of his music career.

Back in 2018, when he released Muurder, it proved his ability to usher in a sense of social significance to the culture; which was refreshing, appreciated, and much needed.

Spitting rhymes about relatable issues in this society is one of the reasons he’s been able to successfully connect across generations.

Although, it’s been more than a decade since he first hopped on the music scene, he’s proven to have a staying power as one of the hottest rappers in the game after being the first-ever rapper to win the Vodafone Ghana Music Awards (VGMAs) Unsung Artiste of the Year in 2019 with his freestyle MUSIGA High School.

They say to who more is given, much is expected, with the pressure that comes after winning an award, one is faced with proving how deserving they are of the award received.

READ ALSO 👉  I was in police cells for four days – Mzbel

Celebrating his win birthed the single One, embodying the feel of Afrobeat rhythm and fast-paced rap, ‘One’ is the antithesis to an azonto ballad, yet it harnesses the same range of emotion.

Kula being a devout performer, seemingly on a never-ending mission to make a serious impact with his music, barely taking a breath in between, but finding a fresh one to deliver for 2020 is his latest prophetic single named Meye Yie featuring reigning best rapper in Ghana, Medikal.

After its release, Accra having received its fair share of the new inspiring piece.

With the aim to inspire and change lives with his music across the country and the world as a whole, Kumasi was the next city to have a taste of his lyrical aptness.

Visiting a number of radio stations which include Y FM, Pure FM, Ultimate FM, Kumasi Radio, orange radio and few others, Kula lauded and urged DJs to support the hustle of artistes and also pleaded with fans to move from free downloads and support artists by buying their songs.

ALSO READ: 6 Things You Must Do As An Up And Coming Artiste To Succeed In Ghana Music Industry

Speaking on Abusua FM Drivetime with EL-Lizzato, Kula voiced out the hardships of Ghana music industry, when he was asked what is the one thing he will like to change in the industry, saying “I will hope to see changes in the payment of royalties and every other structure well placed“.

He also spoke on Ghanaian artistes coming together as a family, and stop seeing each other as competitions, he further expressed his disappointments in fellow colleagues, who failed him after he reached out for collaborations on his upcoming EP to be released mid-year 2020.

DJs, Mr Kaxtro and Koo Sibor of Ultimate FM and Pure FM respectively, patted Kula on his shoulders for being the only Ghanaian artiste on record to ever produce dub tapes for 42 DJs in the country.

Finally, after the tour, Kula went on to thank his fans for holding him down and being there for him and asked that they continue to stream his new song (Meye Yie) as their prophetic message for the year.

Kula out with visuals for Meye Yie ft. Medikal