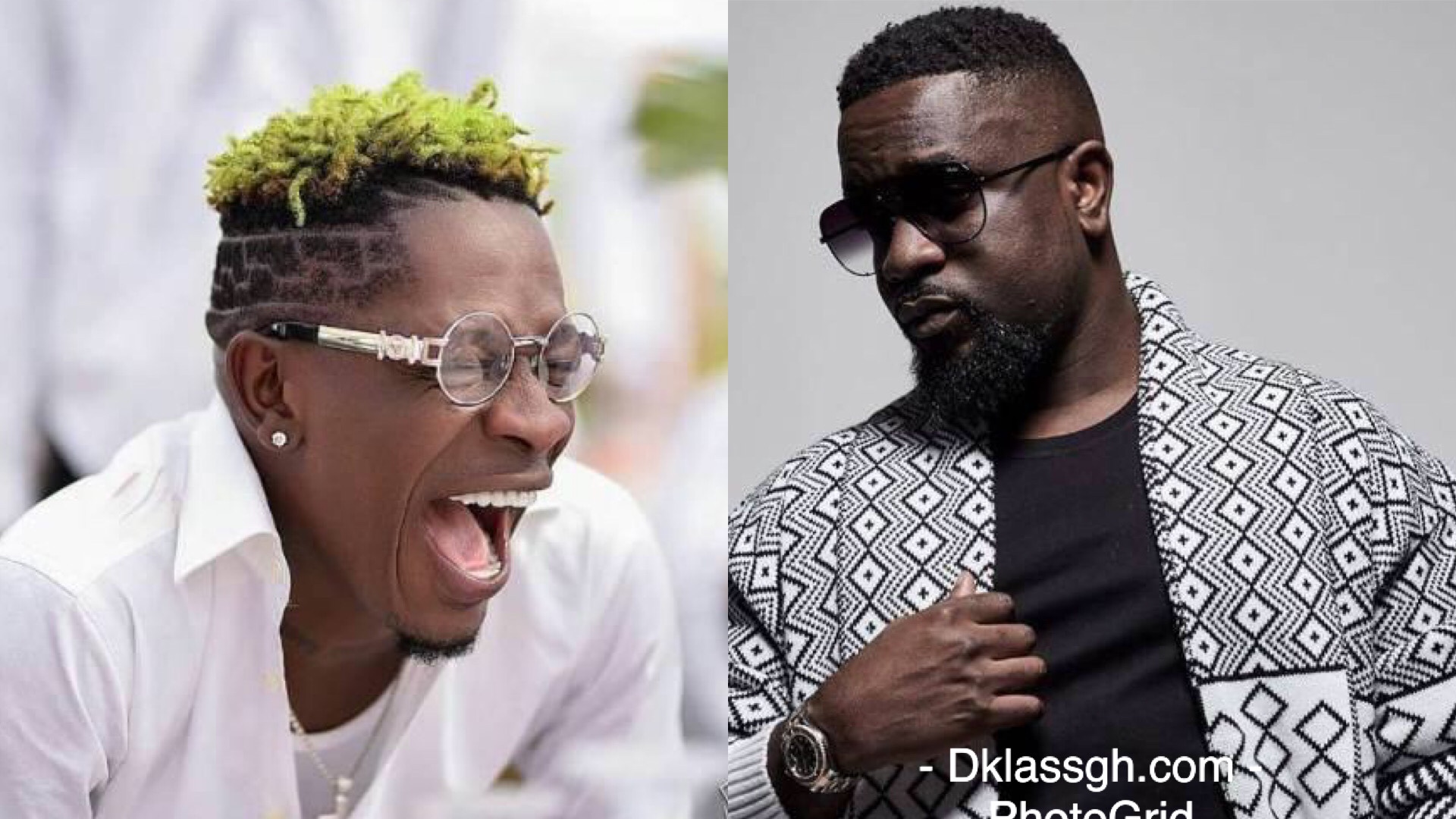 Shatta Wale has subtly thrown a shot again at the Sarkcess Music Boss, Sarkodie in a new video.

Shatta Wale soon after he endorsed Stonebwoy’s new Album has taken to Social media as usual to talk about his relationship with Stonebwoy.

The self-acclaimed Dancehall King in his video to explain his blood relation with Stonebwoy, said some people are very unhappy to see both Dancehall Artist coming together peacefully.

READ ALSO 👉  13 Shatta Wale Quotes That Will Blow Your Mind.

In the video, he revealed he has been having a great time with Stonebwoy behind close doors, as he has discovered Stonebwoy as his ‘blood brother’.

However, his statement seems like an obvious swipe at Sarkodie whom he still has a beef with.

Meanwhile, Shatta recently took to Twitter to say, Ghanaians shouldn’t think what he is doing with Sarkodie is a beef.

In Other News, Stonebwoy has received many support from colleague artiste as they’re all praising his latest Album, claiming it’s the Best Album in 2020 so Far.