Home ENTERTAINMENT NEWS This is the Reason Why Sarkodie is Called ‘Kabutey’. 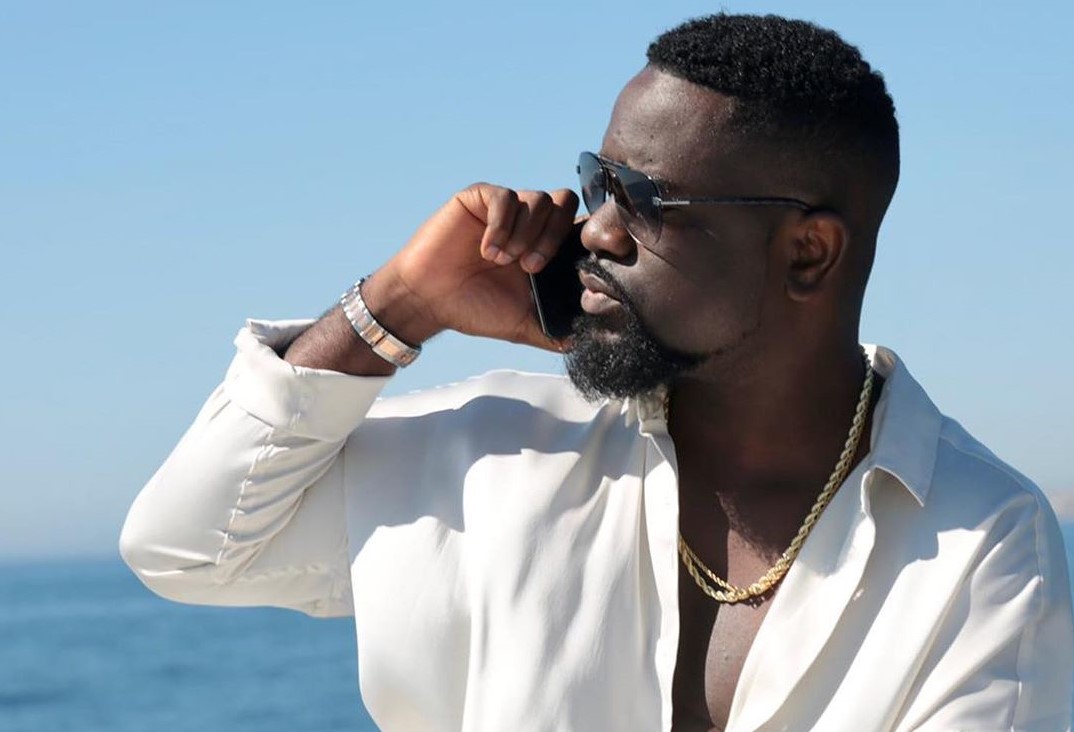 Rapper Sarkodie has been nicknamed ‘Kabutey’ by a section of people, mostly netizens as they claim he’s stingy.

He has for some time now been tagged as a very stingy person who doesn’t extend a helping hand to people let alone his fans.

It can be recalled that some time ago, the rapper was having a video call with his now-estranged buddy Shatta Wale and displayed a cracked screen. This got people talking as to why Sarkodie with all his money will use a cracked screened phone.

ALSO READ: Video: Sarkodie Puts The Exquisite Interior Of His Abroad House He Lives In On Display

This incident coupled with other cases of him being allegedly stingy has made a section of the people to nickname him ‘Kabutey’.

Sarkodie in his defense has stated that you can’t please all the people all the time and the fact that he doesn’t post his charity works and benevolence acts on social media doesn’t make him a stingy person.

Going further, Sarkodie said many celebrities post their charity works and donations to the needy on social media for all the attention but that is not his style.

‘Those who see and know what I do will appreciate my works’. Sarkodie is currently stuck in the USA because of the ongoing pandemic and the closing of our borders in the bid to curb the spread of the virus.