Home ENTERTAINMENT NEWS A Wise Husband Will Not Include His Wife’s Salary In The Family... 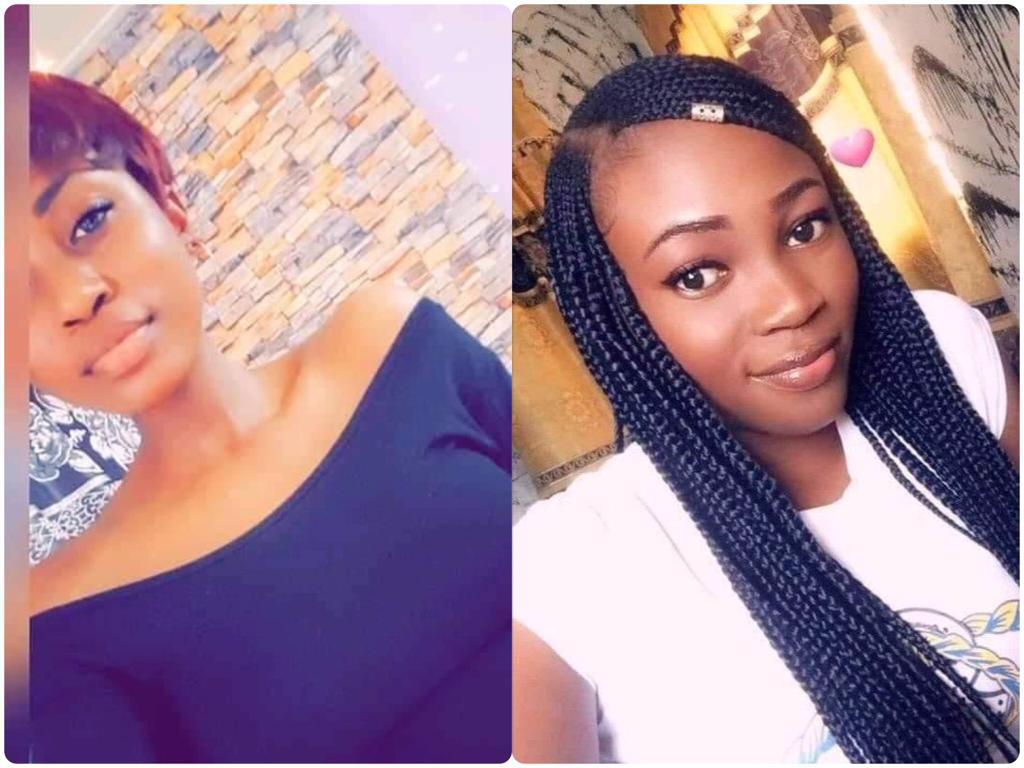 If a husband is wise, he would separate his wife’s salary from the family budget – so says a lady today.

A netizen, only identified as Jessica Serwaah is of the view that wise is a man who knows and understands that his wife’s income is not for the home and therefore cannot be factored in the family budget.

She further noted that any man who understands and accepts this fact shall be free from disappointment have peace of mind in the home.

Years ago in traditional marriages and homes here in these parts, it is the man who foots every bill while the woman takes care of the home.

But in recent times, things have changed. Women now work, with some even earning enough to whatever the man earns to help take care of the house.

Alas, women have not been charitable with their earnings with their husbands mostly in African homes believing that their money is their alone and their extended families while the man’s earnings are for spending.

It is on the above-stated premise that Jessica Serwaah based her assertion in a social media post today.

Making her point, she wrote; “A wise man is one who doesn’t include his wife’s salary in the family budget, for he will never be disappointed

Even though her view reflects the status quo in African homes today, most men wish it changes. But until then any man who values his peace will do well to pay heed to Ms. Jessica’s opinion.