Home ENTERTAINMENT NEWS Sarkodie And I Are The Biggest Musicians In Ghana At The Moment... 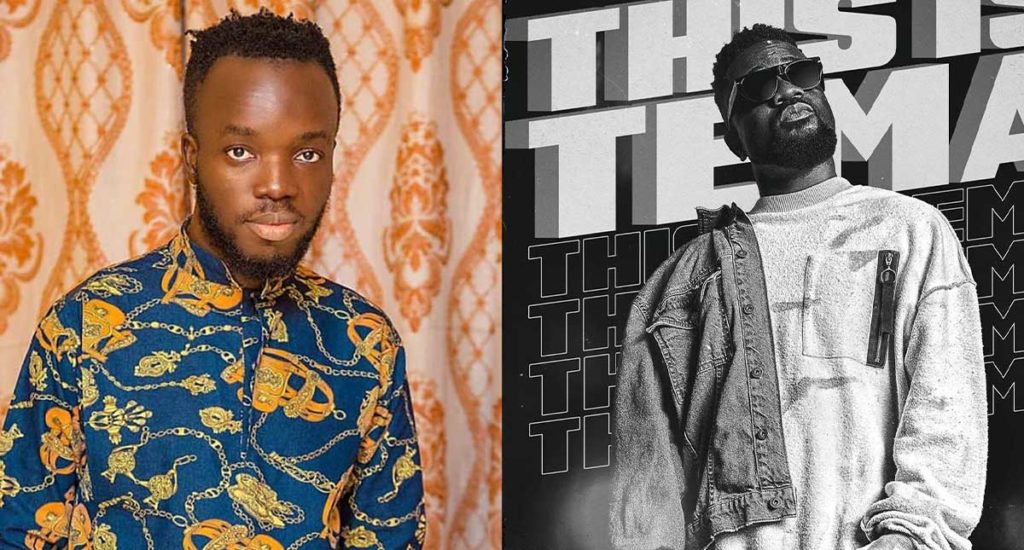 Ghanaian songwriter, singer, and producer, Akwaboah Jnr has declared that he and Sarkodie are the biggest musicians in Ghana at the moment.

Akwaboah, who was answering questions from his fans on Twitter in a Q&A session under the hashtag #AskAkwaboah proclaimed himself and the celebrated rapper as the biggest musicians when asked by a fan.

Akwaboah and Sarkodie have had a unique relationship in the music industry since they discovered each other. The singer worked under the rapper’s record label until last year when they parted ways by mutual consent.

Akwaboah made a phenomenon contribution to Sarkodie’s Highlife album, ‘Mary’ which was released in 2015 and has since been a phenomenal success.