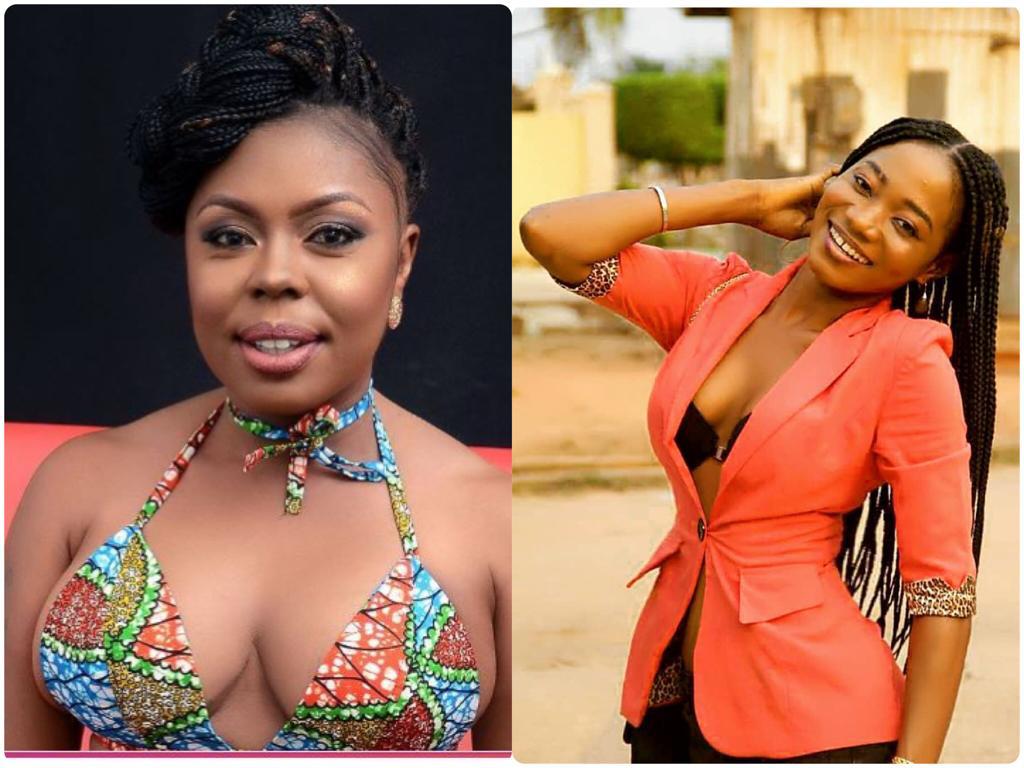 Mizz Esi claims that Afia Schwarzenegger is not and can never be described as a comedienne.

According to her during an interview with Foster Romanus, Afia only insults people directly for them to laugh and that is no way a form of comedy as far as she is concerned.

When asked about her attitude towards comedy in Ghana, Mizz Esi stated Ghanaian comedy was dead until she (Mizz Esi) came onto the scene to revive it with her Fante and versatility.

Weel, even though her opinion on the comedy industry and her colleague Afia may seem wild, some social media users do agree with her statements saying it’s true as they claim she has split the hard truth which might anger Afia to insult her.