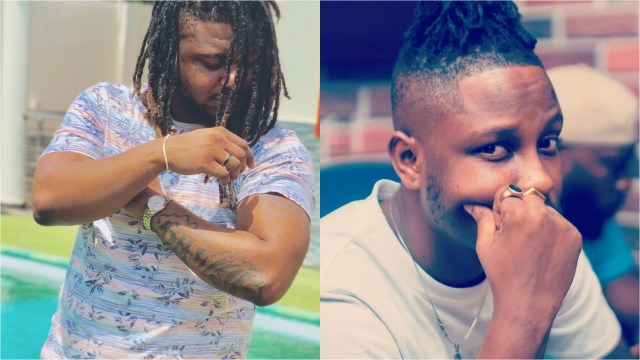 A leading member of Shatta Wale’s SM Militants, Captan has sent a strong warning to former Burniton Music signee, Kelvyn Boy that he will slap and beat him anywhere he meets him.

This came after news went viral about Shatta Wale officially sacking the Militants from his camp for being sellouts, wack, and lazy artistes. 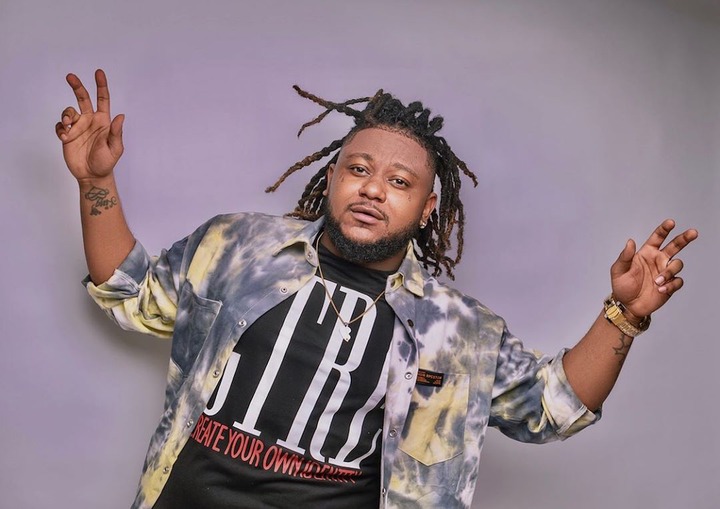 It is kind of surprising how Kelvyn Boy would step on the toes of an SM Militant but on second thought, this is Ghana music industry and anything happens.

In a video sighted online, the SM Militant is not happy about how Kelvyn Boy is running his mouth telling people that even the SM Militants are begging him to link up with him to feature him on a song.

Captan descended heavily on the ‘Yawa No Dey’ hitmaker calling him ‘Rat with Wig‘. He also alleged that Kelvyn boy is a church boy who sings the popular Ghanaian Gospel song ‘Da no Ase’ (Give Thanks to God).

Many of SM Fans hailed Captan for talking his mind on his Facebook Live Feeds.

Meanwhile, there has been no response from the camp of Kelvyn Boy before this report was made.