Home ENTERTAINMENT NEWS “Shatta Wale Has Blessed The Militants With Hit Songs – They Should... 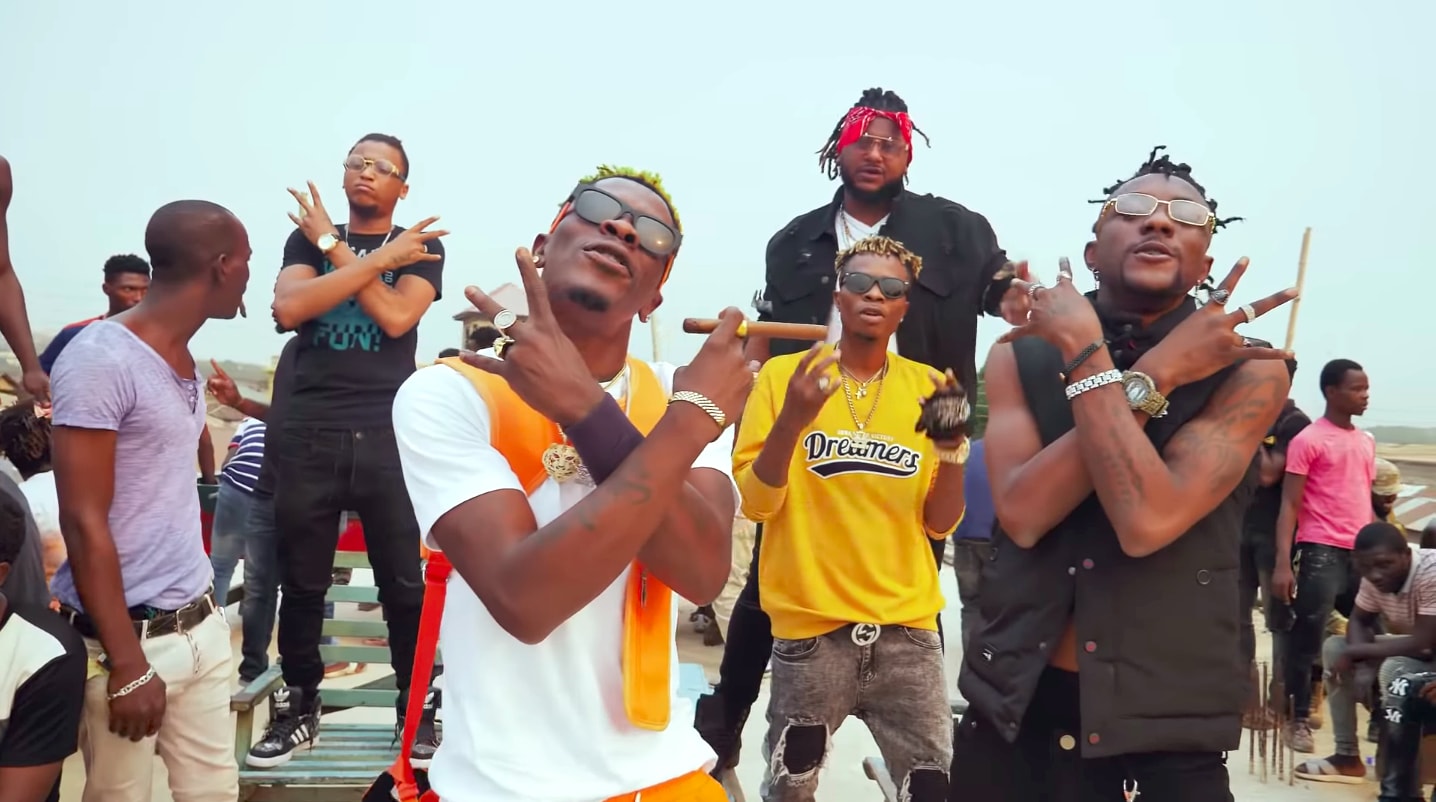 Ghana`s renowned music expert Nana Yaw Wiredu of Muse Africa has advised the Militants to gift Shatta Wale a cow for spending time and resources to put a shine on them.

Militants were with Shatta Wale as his boys, squad and trainees. They were made up of Captan, Joint77, Addiself and Natty Lee but acquired the name Militants from their then boss Shatta Wale aka 1DON.

Nana Yaw Wiredu from Muse Africa in a conversation with Sammy Flex on Sammy Flex TV’s “Showbiz Daily” has said Shatta has helped the Militants very well so as they are no more with him, they should go and show appreciation to him by buying him cows or a cow.

According to Nana Yaw Wiredu, the live video Shatta did to lash the militants was the biggest endorsement ever because for a whole King to talk about you for almost an hour is a big deal. “So for 1Don to do all this for them, they should go and thank him with a gift” he revealed.

ALSO READ: Leaked Chat Reveals What SM Militants Did To Shatta Wale And They Are No Longer With Him

He further advised them to ride on the buzz instead of feeling bitter about the whole experience. “Instead of keeping quiet, they should go on a media tour to promote their new songs in a form of telling what contributed to their sacking from the SM camp”.

READ ALSO 👉  I will only do a collabo with Shatta Wale if... - Cwesi Oteng

“Shatta is a business man so if the Militants sit up and do things well, he will call them back since he doesn’t joke with money”, he added.

Watch the full interview below