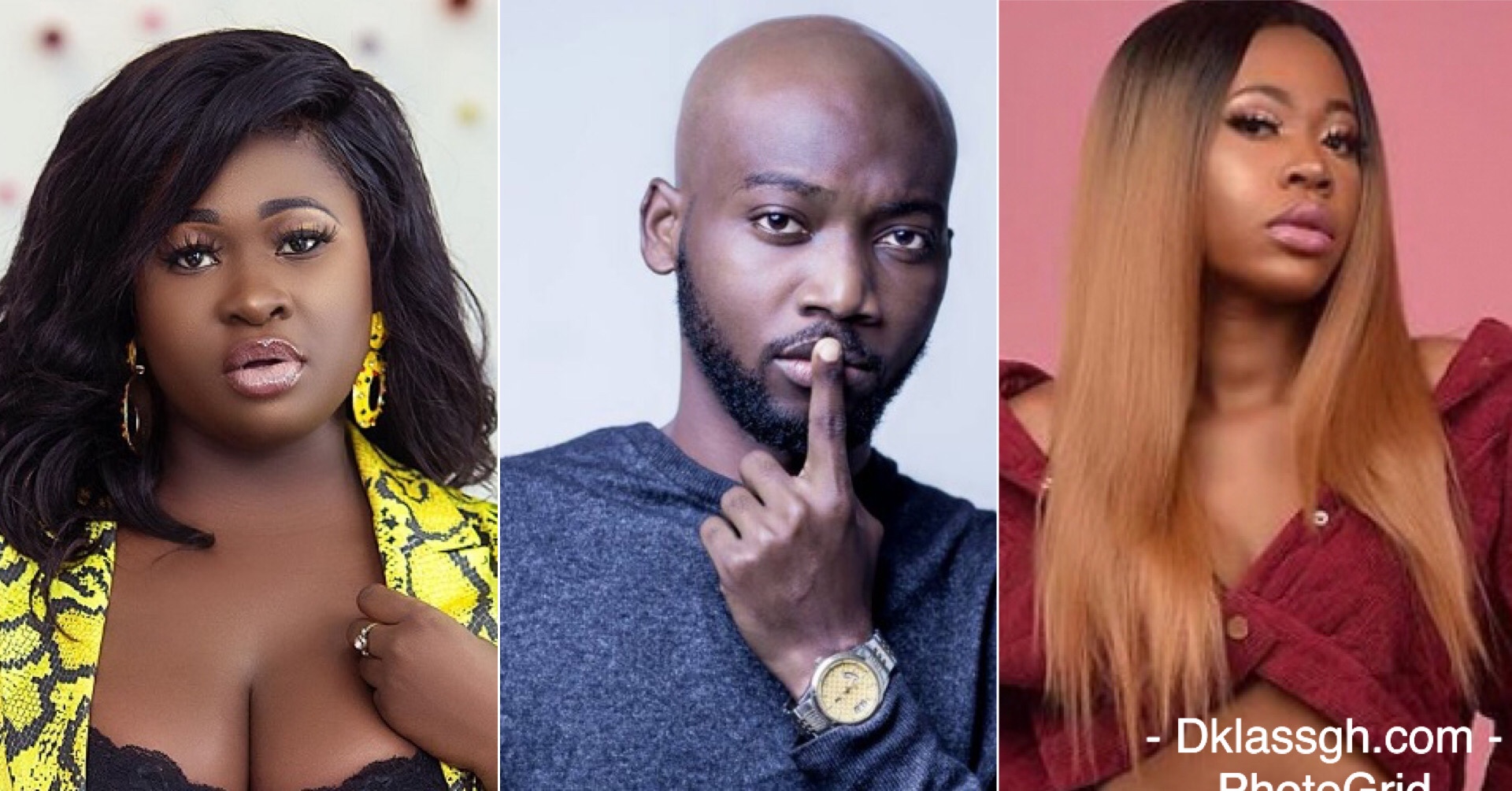 At the time the fight between musicians Sister Afia & Freda Rhymz broke at TV3, many felt the station did not do well by publishing videos of the fight on their channels and even circulating them. Truth be told, there were some people who even thought that maybe the station took that decision for trends’ sake. It was not too clear who recorded the fight and for what intent and purpose.

Sammyflextv.com has the answers you need and it came out of a revelation after an interview with sensational and award-winning rapper Kula Gh on Showbiz Daily recorded on Sammy Flex TV. Kula confirmed recording the fight and passing on the video to a staff member at TV3 for the broadcast. He does not regret his actions after all because he sees no wrong in his actions.

ALSO READ: I’m Sorry, I Love You And I Know You Love Me Too Deep Down Within – Sista Afia tells Freda Rhymz.

“When I saw the two trying to clash at the car park, I saw the need to record it because i enjoy keeping such information and documentation on my phone when I have the chance. The initial idea was not to broadcast or share it because I am not a blogger but TV3 decided to air it on their show to tell their viewers what happened that prevented Sister Afia from making an appearance on the show” he revealed.

Meanwhile, Kula GH is on a promotional tour pushing his latest joint with Medikal called Me ye yie. He brags as the winner of the Unsung category in the foremost award scheme in Ghana called Vodafone Ghana Music Awards (VGMA).

Watch the interview below for more information